This is General Chat topic and serves as a mix of topics or a topic of “last resort”. Before posting, try to first decide if it is not preferably possible to

Many interesting subjects can get buried quickly in this Chat topic… and that is a pity!

Specifically posts regarding actual events happening or your garden updates deserve their own topic.

Also consider checking out our official Overgrow.com Chat on Discord

And as the village idiot, i just cant find my way to it? Or, if there is not one…well, that be a real nice feature (-:

Who remembers Having a Magic Slate drawing pad 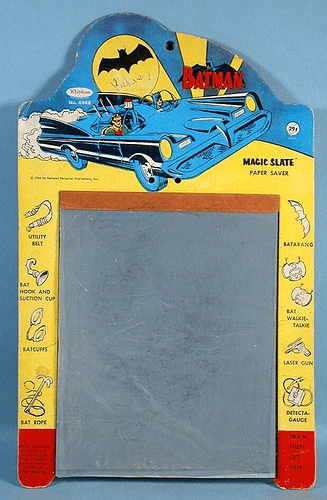 Nope.
When I was growing up we had to share a piece of meat like bathwater…
Everyone got to chew it 3 times.
By the time it got to the baby it was nicely masticated and easier for him to manage… 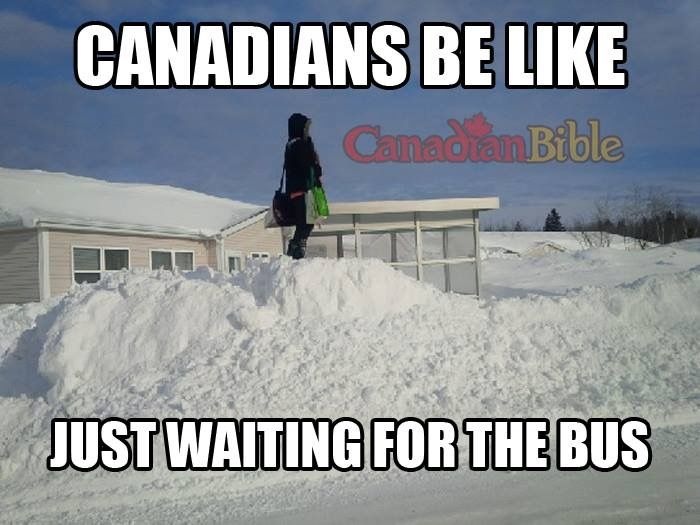 being from sf, this is the most plausible explanation I ever heard for the lineage of girl scout cookies.
The strain started as accidental herm pollinations from hid light burn in a large scale bay area commercial grow. Each time a plant hermed, they would grow out the seeds from the adjacent plants for a cheap crop of guaranteed females.
They started with a bay area cherry pie clone seeded with herm pollen from their cut of durban poison. this generation was called durban pie.
from that seed stock, they selected a unique mutant which was briefly circulated as a clone.
that cut was then pollinated by an og female. (The forum cut was a bagseed grown from this generation of seeds.)
Then this generation of seeds was hit by pollen from the same og cut as the previous generation, like a back crossed s1.
That stock produced the classic thin mint girl scout cookies cut.

The cookies fam company sprung up later as berner’s marketing and sales outlet for merch and legalized marijuana.

this is the most plausible explanation I ever heard for the lineage of girl scout cookies.

Thanks for the run-down! Sounds right & clicks with the most recent Potcast/AlwaysBeFlowering.

Time to get out the stone & chisels, right?

Hi guys, not sure if here’s the right place to ask this, but I was looking for a sativa to grow next season outdoors. Here in portugal we only have mostly hybrid indicas with the typical stoned effect and I would like to try something different, more energetic, euphoric and uplifting you see… So from your experience which strain would you recommend to me? I give preference to one that comes from a european seedbank, but you can suggest anything really. For now, I was thinking about the durban poison from dutch passion and moby dick from dinafem but it’s really a blind pick since I’ve never tried them.

Mr Nice Skunk Haze is one of the best Haze Hybrids I’ve run (out of many choices by the way)
I’m confident she would flourish in your environment and produce awesome Haze hybrid smoke for you.

Not as popular as it used to be and I can’t figure out why!!

Ive checked out mr nice skunk haze and I will try to get a pack in the auctions but Im not aware of the pricez they usually go for. Always wanted to run something from mr nice but its hard to get his stuff at decent prices, if I go to a seedbank his stuff goes for 70€+ per pack but it might be the same in the auctions, depends on your luck I guess.

iirc all his packs are like 17/18 seeds, so the price kinda evens out. Can’t go wrong with the old school.

Goddammitmotherfuckersonofabitch! Noticed my timer didn’t come on last night and had to turn it on manually and was going to turn it off this morning. Well my dumb fucking ass forgot to turn them off so my girls at 4 weeks just spent 24hrs under the lights. Fuck fuck fuck. Lights are set to come on in the evening and off in the morning (easier to control the heat from a thouie at night and off peak hrs so the electricity is half as much) well at 3am it’s hard to remember anything lol the shortened day cycle wouldn’t hurt them at all but I’m worried what I just did to them

fix it and forget it. plants should be fine.

Like Argo said They will be fine
Growing 101 we have all done it, don’t beat yourself so badly

I’m my own worst enemy lol anything less than perfection is failure to me so I fail a lot and beat myself up when I do. Yeah I know its retarded as hell but… Lol
They were stacking nice for just 4 weeks, they been digging the cooler temps, dipped into the 50s so i started pulling outside air and lights on temp dropped from 85 on and 73 off to 72 on and mid 60s off.

Like Argo said They will be fine
Growing 101 we have all done it, don’t beat yourself so badly 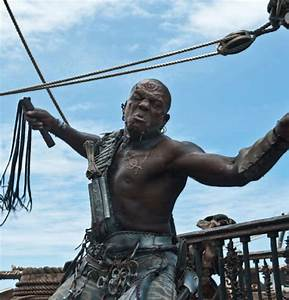 You’re a good man, and I wish I had 3 of you in my life brother.
OG the world.
Those that rise shall not repent, but say, “eh, though I walk through the shadow of death, I say I live long, and strong, and I shall not:ever regret!”
Do it!

Who let the fox tail?