This is General Chat topic and serves as a mix of topics or a topic of “last resort”. Before posting, try to first decide if it is not preferably possible to

Many interesting subjects can get buried quickly in this Chat topic… and that is a pity!

Specifically posts regarding actual events happening or your garden updates deserve their own topic.

Also consider checking out our official Overgrow.com Chat on Discord

And as the village idiot, i just cant find my way to it? Or, if there is not one…well, that be a real nice feature (-:

Feel free to call me ignorant

Nutcase WITH an AK47.

Well seen as nobody gave me the actual answer I just googled it. Just another racist. Nothing new just so happens it seems like more white people are becoming terrorists nowadays.

Unfortunately the US government thinks only Muslims are terrorists, if you are any other religion or white, you are just psychologically disturbed, so that’s OK. Looks better on a data spread sheet.

It’s only the same when the shoes on the other foot bro when Christchurch happened I saw looooads of muslims on my social media with the “where is our apology for the shooting” which is why they’re no longer my friends. My opinion on it is these idiots whatever colour they happen to be. Are still fuelling this religious war that’s been going on for hundreds of years it’s not going to stop and that’s exactly why I’m a fuckin athiest.

Yeah, totally agree, until humanity can get past this, my god is better than your god, we are all doomed to extinction, with how the corporations are running the planet, and we are now heading down the home straight towards it at top speed. We need to collectively start worshipping the planet, by treating it with respect and care. Maybe this immanent destruction will force our governments to collaborate with each other, to help slow it down so more preventative measures can be taken. I hope so, for mine and everyone elses children.

There is no them and us, there is only WE, and we all bleed red.

This was not an anti-Muslim thing. It was a white guy killing Hispanic people doing school shopping. This is a white supremacy/gun thing. Get informed my brothers and sisters. Be Woke!

I wish we would hurry up and leave the fuckin EU… even ruining my internet now EU. 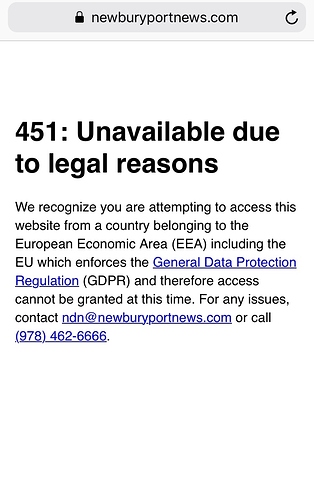 Thanks for trying @oleskool830 if anyone has a link to this manifesto I wouldn’t mind a read of it.

I’ll get it to you if possible. I’m sure it’s “out there”

After the MAGA shit Trump came out with I can’t believe he’s even had the balls to comment on it. Stupid movements that hint at racist stuff is the reason these things happen IMHO. 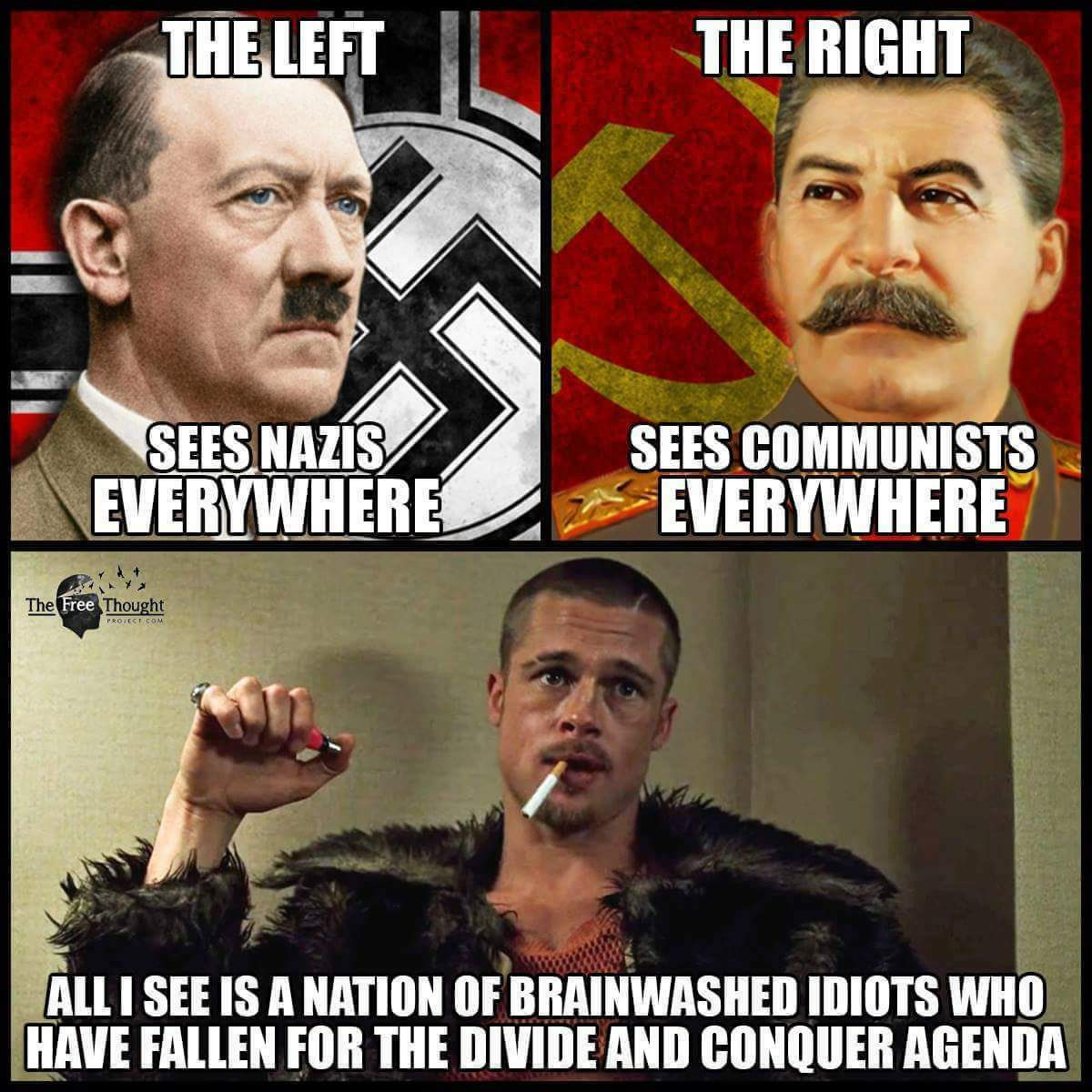 I agree Trump promotes racism but I wonder when we will face the truth and realize it is us that has to deal with this. We have to resist this vehicle for hate and murder. Identify as a human being regardless of what color you are, what you worship, or who you love. 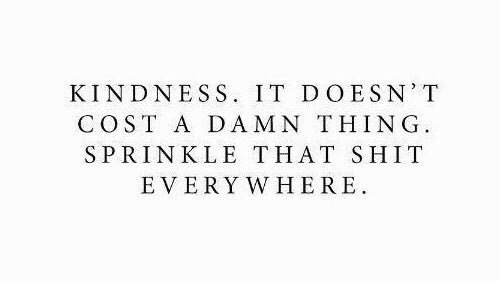 Spoiler: most of the white “lonely disturbed guy” / “well he had psych problems don’t we all” / “boys will be boys” / “lone wolf” / “he was a father of kids and always smiled at me saying hello” killers are part of the organized white supremacy / toxic masculinity terror thing. All these attributes only pop up if the killer is white. Surprise.

I regret bringing up this horrible occurrence. I’m gonna bail out of this discussion before it changes who I am. I need to smoke and meditate and find my peace again. Time for a News Fast! All the love…

I regret bringing up this horrible occurrence. I’m gonna bail out of this discussion before it changes who I am. I need to smoke and meditate and find my peace again. Time for a News Fast! All the love…

It is a heated topic for sure, and a lose lose argument. We have to keep bringing it up unfortunately, because it keeps happening. It doesn’t matter the why’s and wherefores, until we can all learn to trust and care about each other, it will sadly carry on. Dont feel bad about voicing your feelings, if we ignore these things nothing changes. I am on a permanent News fast apart from what I see on the internet. Just keep sending out love and light to everyone, change will happen, its a slow process.

Lets change the subject to a positive thing, do you know of the Celestine prophecies?

I do agree to some extent I just also think with i assume you’re American it’s more on your doorstep to get the full story. I’m sure not every single person that is in a movement like ISIS is not necessarily the worst of people a lot of people are brainwashed or pressured into it for the money as places like Pakistan are corrupt and in poverty most of the time so the chance to earn a wage for your family.

It’s no different than here we join the army for a wage not everyone wants to do it but we don’t all have the best education etc etc. Not that I condone what ISIS does either lol just make that clear but it’s only what one side thinks is right I get that bit which is kind of why I wanna see this guys 2300 word count manifesto as I’m curious why he thought he had to do it.

But so far I just get that the guy was in the oldschool mindset and he must’ve come from a lazy family blaming people taking jobs if he got off his own arse he’d have a fuckin job they’re not that hard to find. We have the same thing here in England people say there’s no jobs because of the Eastern Europeans “takin all the jobs” or the Asians “takin all the jobs” but nobody here goes and gets a gun and mows down a load of people I have never got the point in these mass shootings it’s just like any excuse will do to go shoot into a crowd like it’s fuckin GTA.

Rant over anywaylol I’ll behave @Shadey I do not, care to throw a link up over the subject?

I will start a thread and hope we can create a separate area for the topic “Firearms & Society”.

@oleskool830 and everyone else: Please don’t feel your voice is quashed here. It’s a valid discussion but too big for the less-formal Chat room.

@TeamOG please consider my suggestion on the matter.

I agree and I apologize. I considered a self imposed two week ban.