Early flower trimming how much should I take off 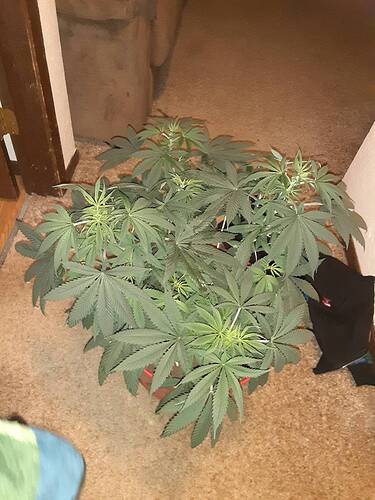 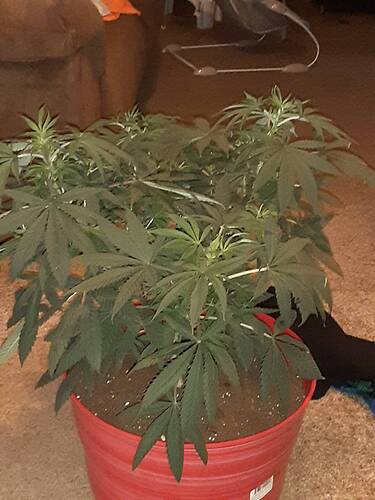 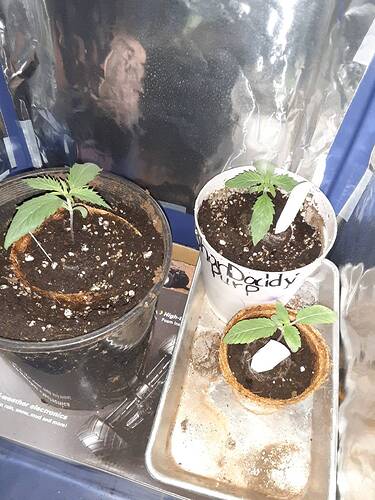 I don’t like to do a lot ot trimming myself, but in general I do remove any small suckers up to about three weeks of flowering. After that I pretty much leave them alone.

You can thin that generously. The first few weeks are optimal to thin out suckers, as the plant begins to stretch and take form, you can observe what lower branches are going to be thin and non-productive, and rob the tops of resources, while reducing airflow.

The whole trimming defoliation thing is a debate, some guys never do it, some guys strip bare, and some guys in between. I feel that the best thing to do is to strip exactly enough for the situation. In humid climates airflow to the interior of the plant is 100% crucial, otherwise you will eventually get mold. Further, any budsite not receiving direct light will typically yield subpar product. It’s difficult to make 100% hard and fast rules when it comes to Cannabis, but if I had to, it would be:

Make sure leaves aren’t touching one another, if you move leaves and there is condensation between them, you need to thin it out, and make sure every top is getting full direct light. You will get better results from removing a leaf shading a budsite, than you will leaving the leaf where it is.

This is applicable since you, like me, grow bushes. Untopped plants allowed to form single colas don’t have these problems as much, they have other issues.

Thanks a lot guys ReikoX have been following along with your thread and have been learning a lot thanks for your input I think I am going definitely do some trimming today sometime following your guys direction the tent I have my plants flowering in is only a 2×2×4 so space is definitely limited I have a four inch carbon filter and fan I had the carbon filter just sitting on the ground until last night I picked up some straps and now have it suspended from the roof of the tent with ducting running from filter to the exhaust fan which I have just outside the tent has been working excellent for smell and recycling air the light I am using is a 600w maxisun led the RH in the tent has been staying between 40% and 55% I have been working on keeping a more steady RH that doesn’t fluctuate so much but is still fluctuating about 15% the daytime temp is between 75° and 77° night time temp drops to between 68° and 72° have been using the fox farm trio my soul is just a mix of organic potting soil that I mixed worm castings bone meal, kelp meal vermiculite, coco coir and perlite into it was my first time mixing my own soil but the plans seem to like it or at least I think they do I appreciate your guy’s knowledge if you guys have any ideas for how I can improve my set up let me know I’m definitely open to suggestions !!! OVERGROW RULES!!!

Lots of different options on pruning but for me I remove the older fans about 2 weeks into flower and nothing after 3 weeks. Later in flower you will want to open up shaded buds and increase air flow. Just dont chop off leaves just for the sake of removing them.

The fan leaves are kind of like solor panels for your plant. The older fan leaves will also be the first to die and are wasted energy by the 3rd week of flower. They likely be well shaded so instead of powering your plant they will are doing the opposite.

I’m prob not the smartest grower but I have always payed very special attention to detail. IMO I prefer to slowly remove the lower fans and anything small that’s just going to yield some small puffy stuff I wont even want to trim.

I heavily defoliate the bottom (like not wearing pants) mid flower. I like to have fast moving wind under the canopy and I don’t think the light penetrates any further than this depth anyway.

As far as bud goes… remove any buds in flower that you don’t want to deal with trimming.

My personal threshold has been pea-size 3/8" but after a big outdoor last year I am inclined to waste more.

So here’s my attempt at lollipopping hopefully I didn’t take to much!!! Let me know what you guys think I’m planning on this being the last time I trim since tomorrow is day 11 of flower I definitely think that I took enough of to where I’ll get better air flow in between branches and to where the plant will be able to focus more of its energy on the canopy so hopefully it was a good call there the new growth seems to be a lot lighter of a green and the new growth leaves look to be a lot narrower and twisting a little bit I’m not sure what is causing it since I am somewhat of a newbie let me know what you think 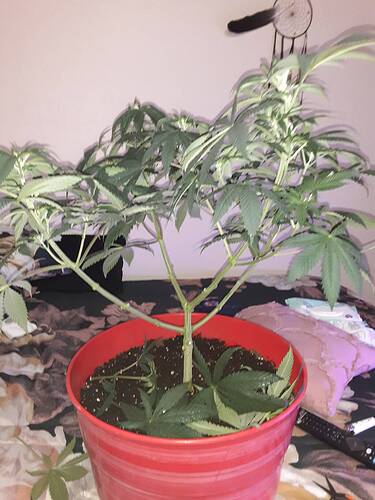 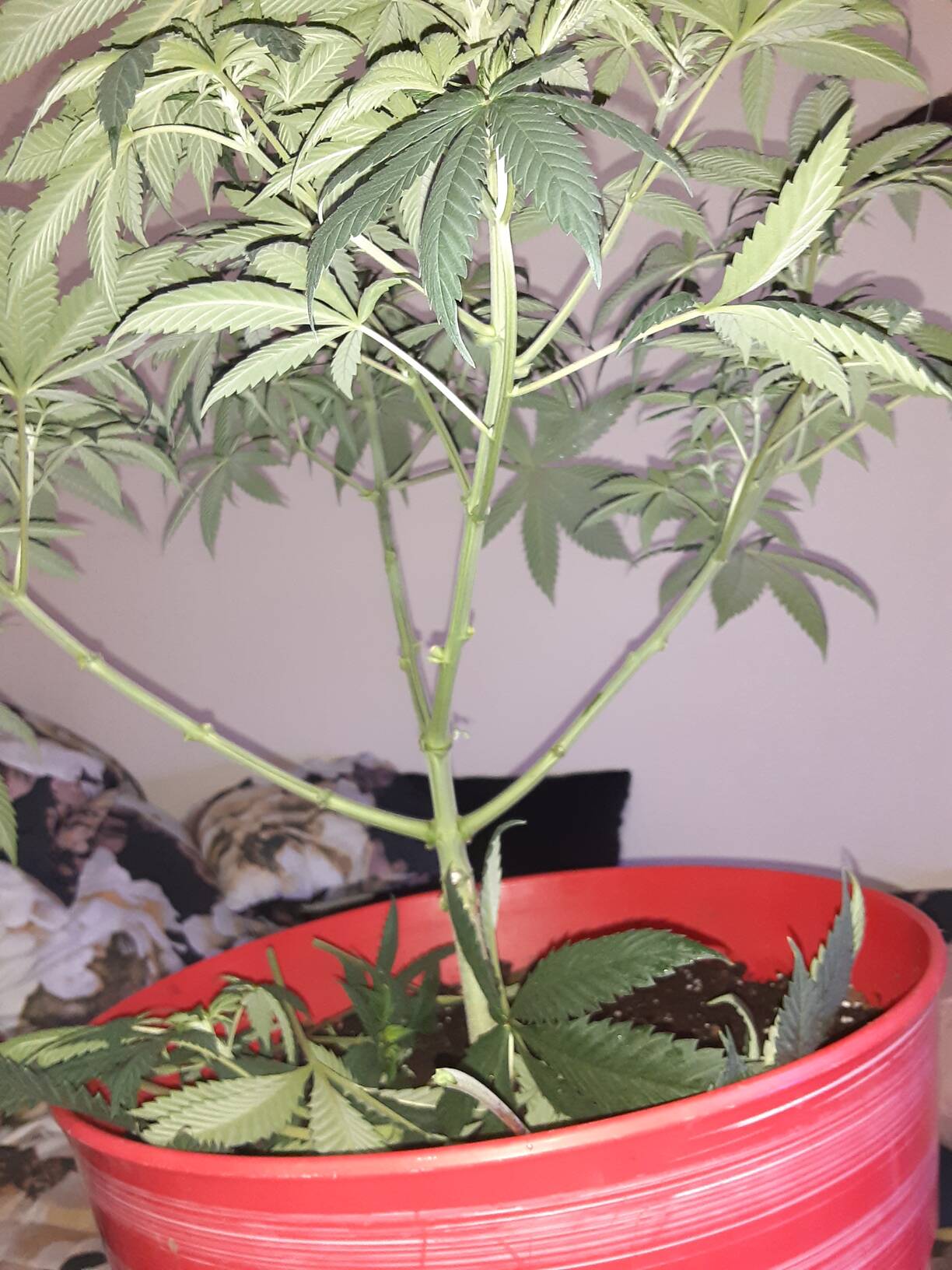 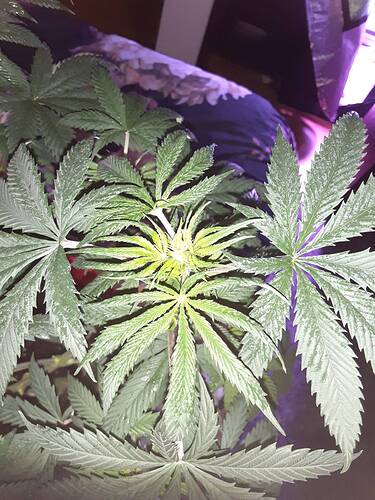 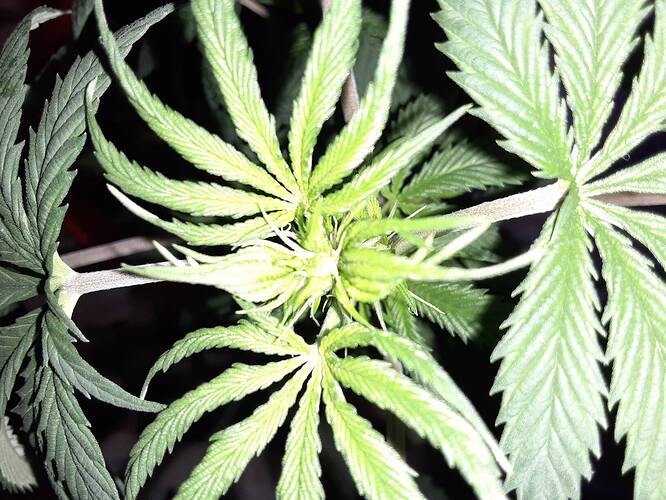 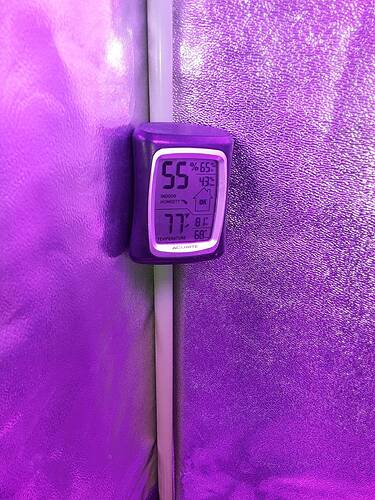 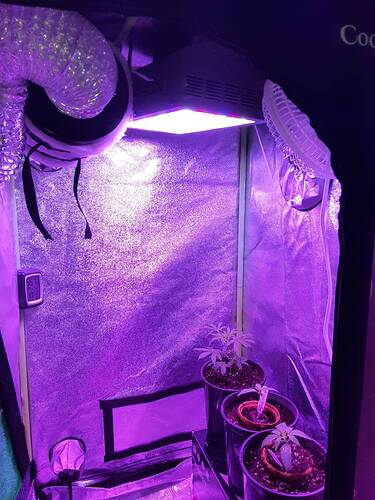 Sorry I didn’t realize how shitty the pictures I took are will try to take better ones next time the three other plants u see in the picture is one 10 day old bad girl fem and one ten day old atonic x and a clone I took off of the big plant like three or so weeks ago but it took a while to root but is fully rooted in the soil now which is one of two clipping that survived out of the four that I took I’m running all three of them the bad girl the atonic x and the clone on 12/12 with the big plant I’ve never done 12/12 from seed and from everything I’ve read and heard it can be a fun grow I’m excited to see what the results end up being in the end so far so good​:sunglasses: 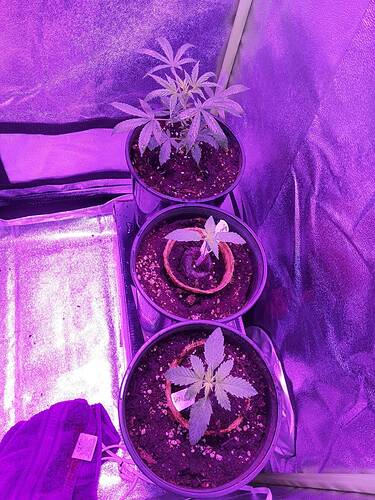 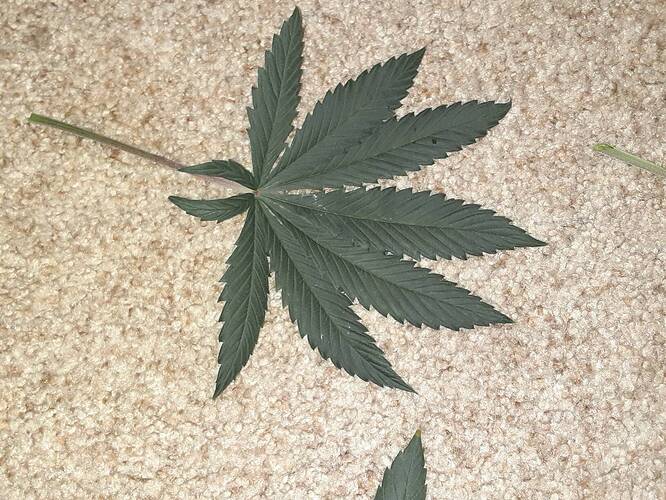 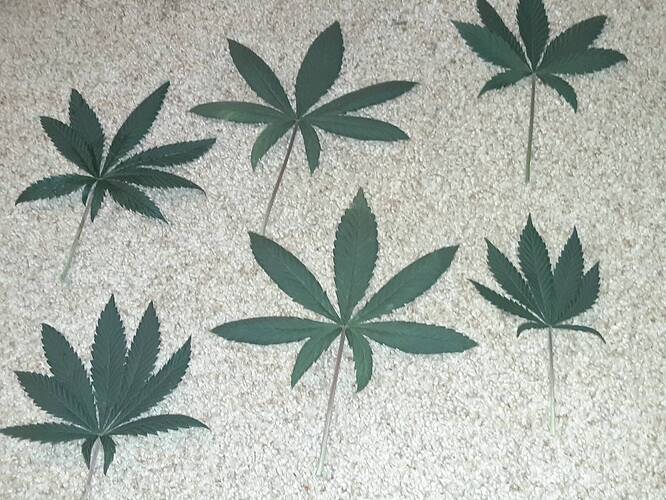 Drill some holes in the sides of the pot and tie then down to train them. Basically you’re trying to open lower stuff up to the light. The hps would be good for flowering, it’s more in the red spectrums which is preferable for bud. You could flower under the LED also and should get good results too.