Well, since I have actually moved several hundred miles to a new life since I started my perpetual grow thread, and I just about have my new grow room done, I thought it was appropriate for a new thread. My fast grow set up here has pics in the other thread if you like. (Just threw something together so I could grow) And, to top it all off, for the very first time I will be growing with good genetics, thanks to @Blowingupjake

To kick it off here are some room build pics. For those of you who followed my other thread, this is a repeat.
Basic set up is:
1 400w MH in the veg room
2 400w HPS in the flower room
Diy PID controllers keeping temps and humidity in check. I will post more pics of course as this progresses.
I do wish I could post video, the pics of the secret door just do not give it justice.!

https://overgrow.com/t/mystery-moogs-perpetual-adventures/2919/116
I’ll be making an edit to add pics. They are slow uploading for some reason. 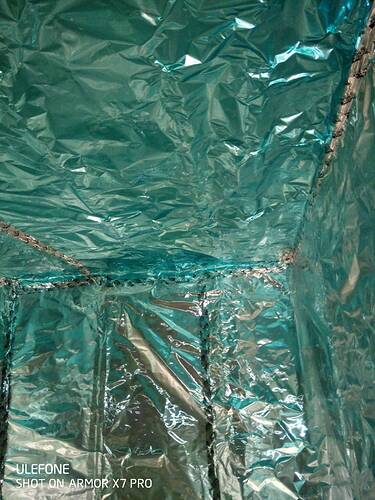 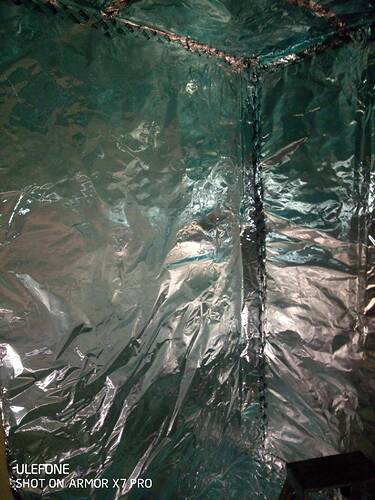 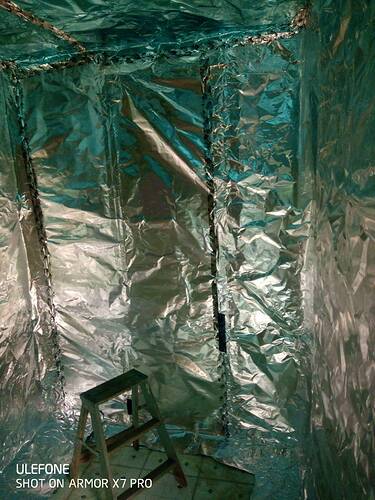 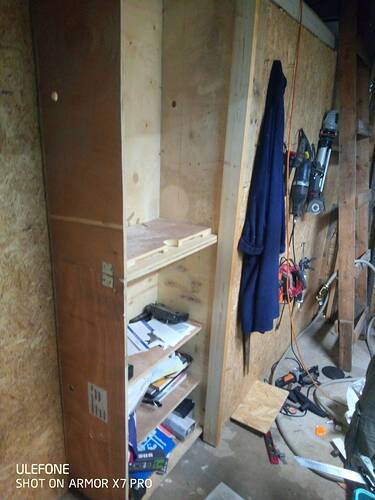 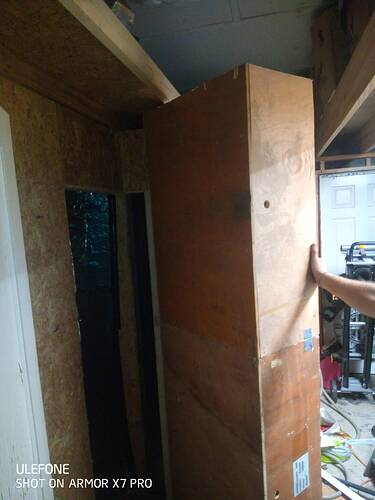 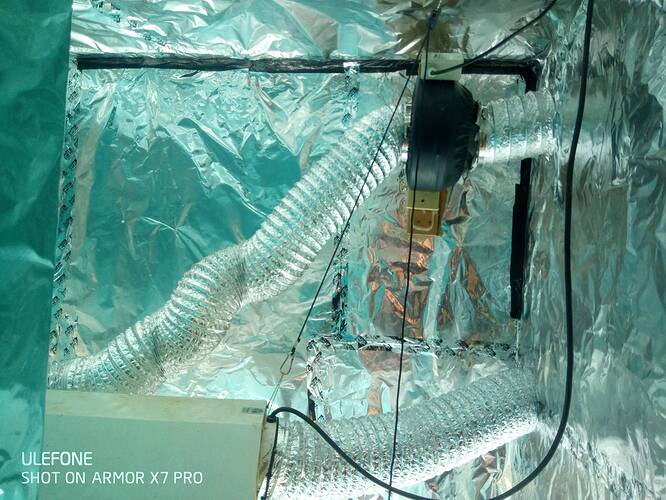 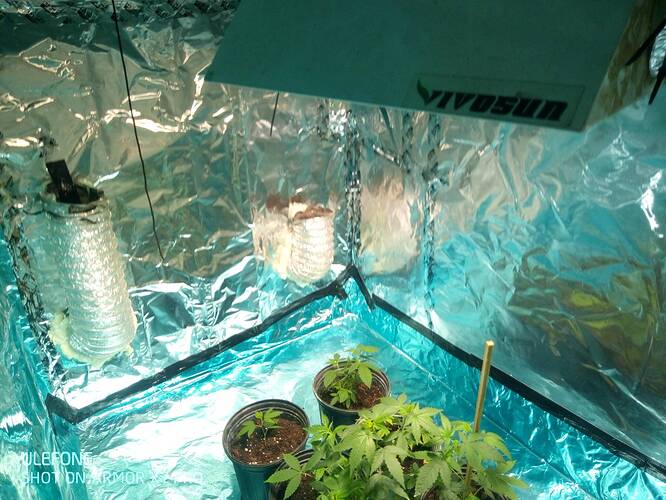 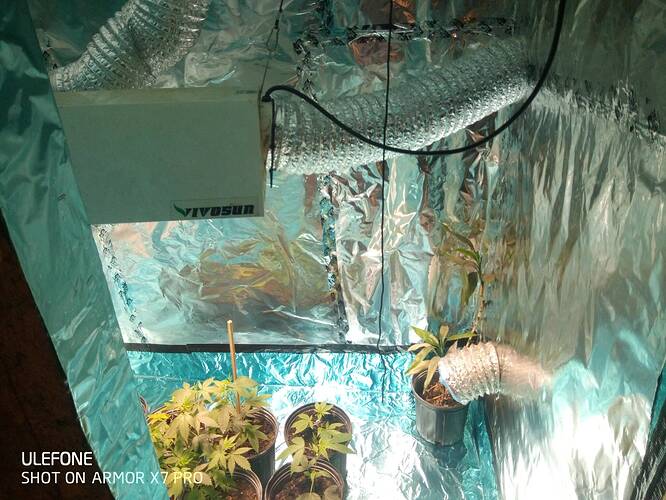 nice stealthy room - I love hidden rooms and secret doors. Looks like a nice space for your new plants

Thank you. The very nice thing about building your own house yourself, is doing some pretty trick stuff👍

I think it’s pretty cool how it opens up to 2 different rooms, both of good size…haha

Great looking set up and love the door for it.

Looks like a really nice space! Do you have any plans to paint the walls white instead of that reflective surface? I’ve read some tests that say white paint is just as good or better if you get the right kind, and it’s easily replaceable. And seals the wood/drywall?

I’m also a sucker for secret growrooms! I learned how to grow from a Full Sail Brewing rep in the basement of an old Portland college rental in the early-90s. He took me under his wing and showed me it had a false wall that was locked from a separate room, revealing two full drywalled rooms with multiple 1000w batwings in them, including stealth venting out under the wraparound porch at a busy intersection in SE Portland.

The people that lived there threw big parties every couple months and everybody smoked so much weed that the grow went unnoticed. I didn’t even live there but was growing in the basement and nobody ever knew. Not even my friends who rented the place. Only me and the guy who used to live there in the 80s. LOL!

No plans to paint anything white. I have grown many years with covering like that without issue👍 It seals, cleans easy, easy to disenfect, and easy to replace if need be. Its not what you think it is though…lol (it is not available for purchase)Also, that IS the walls…lol (atleast on the inside)
This should be pretty stealth, and not a whole lot of reason for it as we do not get company. We moved here and are rebuilding this falling down dump to stay away from people…haha
The nice thing is, thats purpose built. Which is the nice thing about building your own house…haha

Also, that IS the walls

wow nice, very cool, great idea, I would love to see a video tour of that setup sometime

if i knew how to post some video, i would gladly give you a tour!

Ok guys, here is a test run of the door. It is being fully automated to open and close with a button.

@monkeyman I figured it out​:+1: I’ll see what kind of video I can make tomorrow

That’s pretty cool, what happens if the motor seizes up? Will you still be able to open it manually?

Must always have a manual way​:grin:

I am a firm believer in redundancy.

Me too, thats why my car has two headlights.