This thread might get shut down quick, but eh lets give it a try.

Without this thread i wont have anything to read when im sitting on the can, which is way to often these days

With the meme sharing thread shut down due to politics, lets try this again with an explicit no politics AT ALL rule.

@LemonadeJoe ill tag you here to show im not trying to do this advertly, and i ask you to let this remain, its one of the most popular threads here on OG for a reason.

So let’s try this again, memes only, no politics, let’s have some fun fam

if this gets banned i guess this isnt true ! but i tried…

No politics please. Overgrow is focused on cannabis related topics (including lifestyle topics).

This site is geared towards discussion related to cannabis. On-going politics not directly related are considered off-topic. Such past debate has caused on-going flame-wars/discord as there are always two-sides to political charged topics. As such, these topics have been purposefully limited and will, with high probability, end up being moved into the tank (which has been locked to new contributions).

More about the decision to prohibit political topics and remove unmoderated categories here: Closing the Shark's Tank and Political category 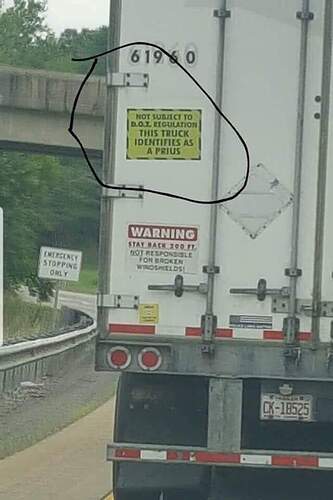 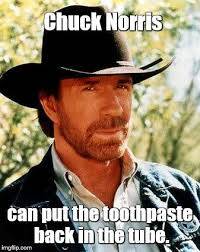 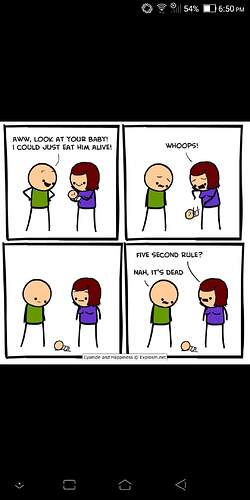 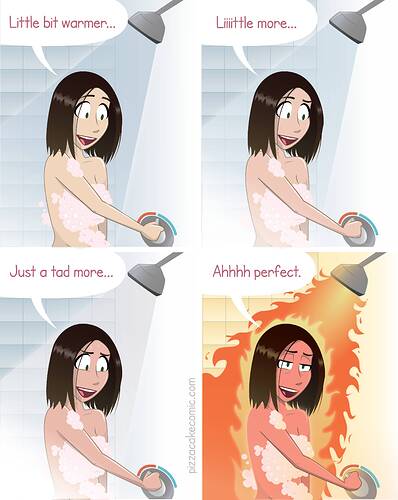 16 posts were merged into an existing topic: Closing the Shark’s Tank and Political category

So happy! One of my favorite threads!

The world has the power to come together. 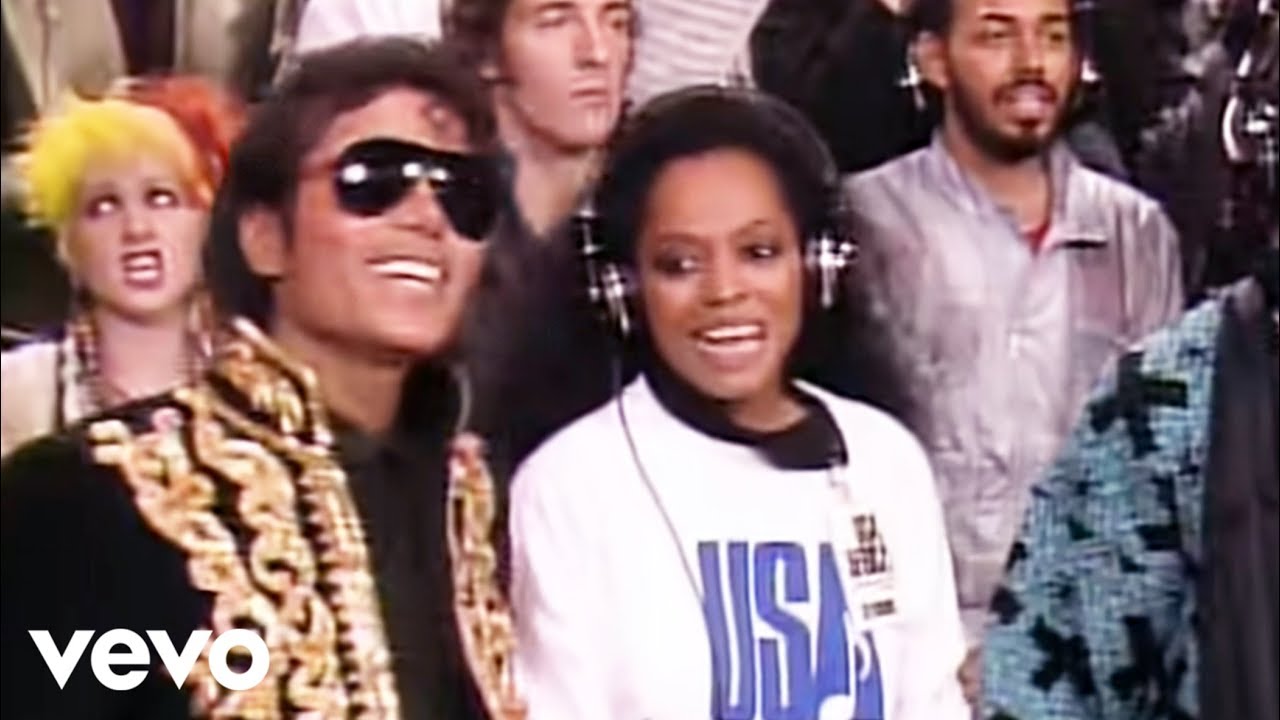 and back to memes… 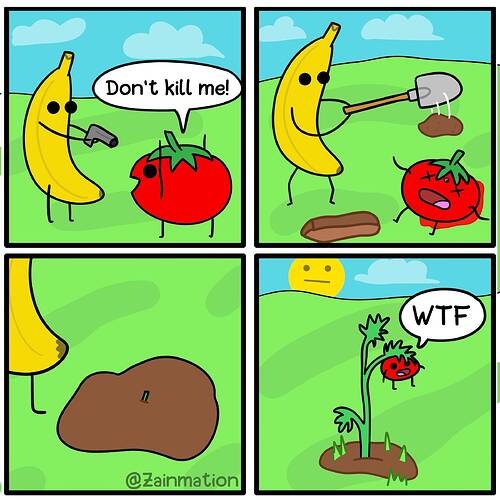 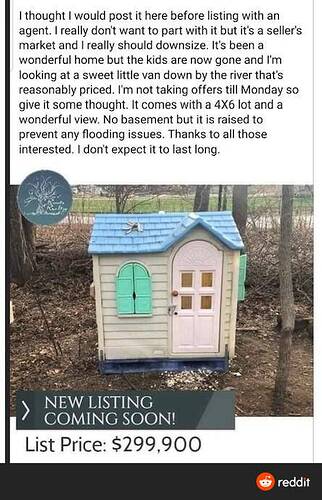 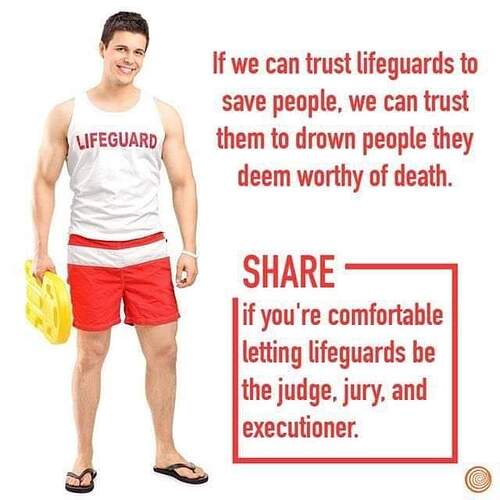 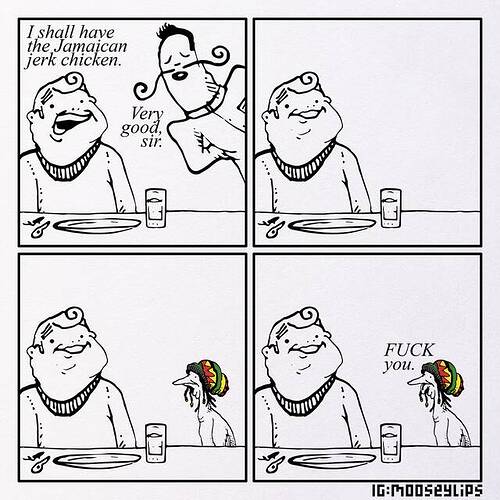 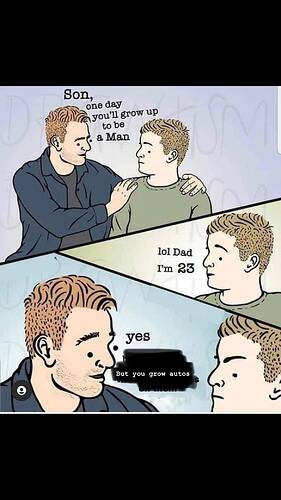 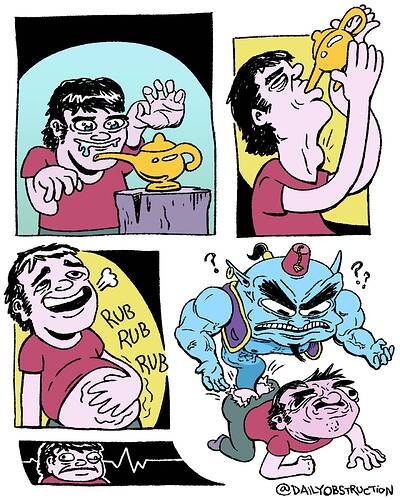 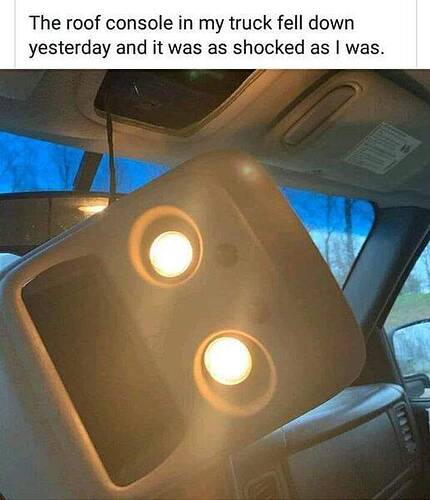 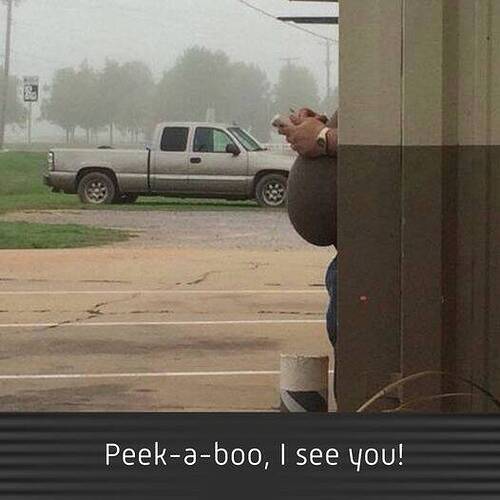 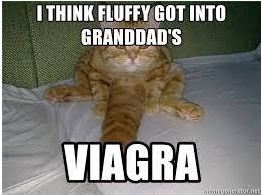 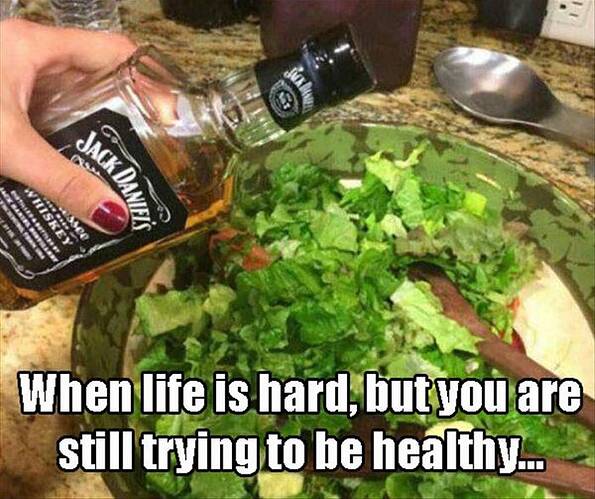