Recommendations for good films to smoke and watch

Directed by Roger Corman. With Peter Fonda, Susan Strasberg, Bruce Dern, Dennis Hopper. After his wife leaves him, a disillusioned director dives into the drug scene, trying anything his friend suggests.

The full movie is here, with english subtitles lol
If you like heavy, historical, and well-done, this is it. Before Russian film turned Hollywood, but after USSR fell apart. A lot of things had to go right for this to happen

Copyright blocked in US.

Sons of bitches. “Burnt By The Sun” by Mikhalkov. Sony pictures I think. 1994.

My Dinner With Andre

If you like heavy, historical, and well-done, this is it. Before Russian film turned Hollywood, but after USSR fell apart. A lot of things had to go right for this to happen

I found this online in Russian… didn’t find one that worked with English subtitles.
Great movie.!!! NOTE: The little girl is his real-life daughter…

Yes! That guy was a hella talented actor and director, and his daughter I think is in the industry now too. Говоришь по русски?

Can’t figure out how to link things here.
City of god and life of Brian

Go to YouTube or wherever you are looking. Copy the link. (I have to hit the share button on my phone which gives me options to copy link/send via WhatsApp etc etc) then when I’m typing here I hold my thumb on the text box for a couple seconds till it says paste. That’s it for a link. On a PC I’d imagine ctrl&C for copy and ctrl&V for paste will work just grand

I’ll try it. You probably won’t like city of god it’s in Portuguese with English subtitles https://youtu.be/ir_HM0y3vX0 no subtitles though it’s on Netflix though

Lmao. If you’re referencing my reply to @diggysoze I was taking the piss

moreso because of what he linked to. I’m still gonna watch it.

yup definitely a good one

Directed by Pierre Morel. With Cyril Raffaelli, David Belle, Tony D'Amario, Bibi Naceri. In the ghettos of Paris in 2010, an undercover cop and an ex-thug try to infiltrate a gang in order to defuse a neutron bomb.

you didn’t mention it, but the sequel is pretty good as well

Directed by Patrick Alessandrin. With Cyril Raffaelli, David Belle, Philippe Torreton, Daniel Duval. Damien and Leito return to District 13 on a mission to bring peace to the troubled sector that is controlled by five different gang bosses, before...

and then the english remake is not bad, but not as good as the original

Directed by Camille Delamarre. With Paul Walker, David Belle, RZA, Goûchy Boy. An undercover Detroit cop navigates a dangerous neighborhood that's surrounded by a containment wall with the help of an ex-con in order to bring down a crime lord and...

Drive and Baby Driver are hopefully enthralling and both have the word drive in the title.

Godzilla: King of the Monsters is the only Godzilla movie you need to see.

The Dead Don’t Die and The Art of Self Defense are two recent additions to the wonderful world of grim and gorey comedy. For extended satirical martial arts viewing, The Foot Fist Way is sure to work your abs. Meanwhile, Bill Murray reprises another zombie film role in the sequel to Zombieland: Double Tap. Unordinary zomb-coms on par with Warm Bodies and Life After Beth.

The Polka King and Bernie are a couple of biographical, darkly dry crime comedies oddly both starring Jack Black and the same weirdly unsettling ethos. I, Tonya is also recommended.

Isle of Dogs and Fantastic Mr. Fox are modern stop-motion masterpieces. For more of the gloriously romanticized storytelling of Wes Anderson, The Royal Tenenbaums, The Life Aquatic with Steve Zissou, The Darjeeling Limited, Moonrise Kingdom, and The Grand Budapest Hotel are all sure to sweep you away.

God Bless America and Sightseers are both dark tales of travel and murder.

This classic has always made me laugh… not really a film per se, but always good “to smoke and watch”… 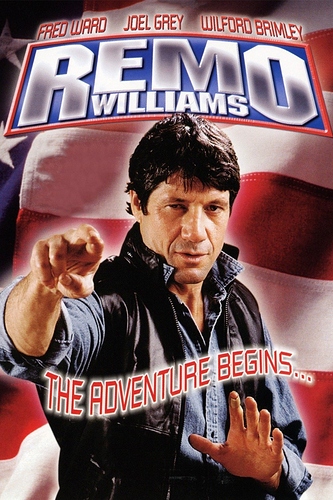 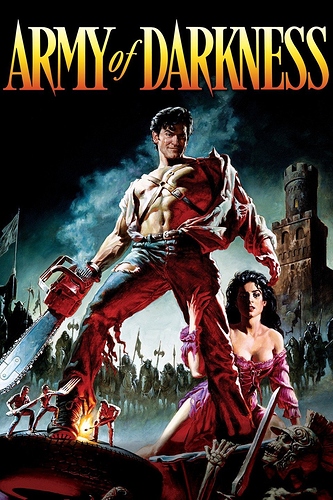 City of God was so good I paid blockbuster for it then proceeded to wear it out.