This is sweet! I wish I could take pictures that didnt look like a sasquatch sighting lol

Time to freshen up the camera skills

it’s all cellphone camera for me

Will this be an international contest? or just U.S? 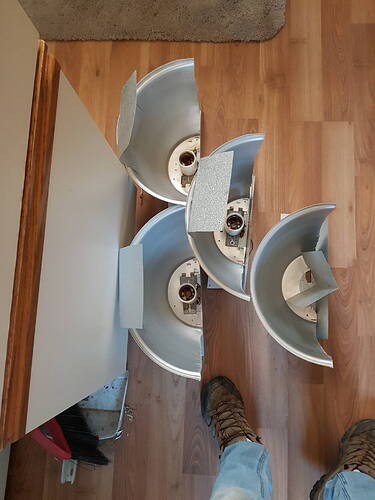 Will this be an international contest? or just U.S?

The contest is for everyone. 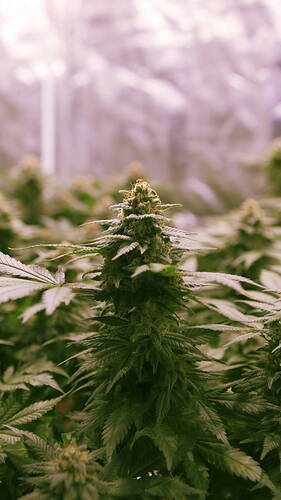 I love this idea, @Mongobongo - thanks for doing it!

On the original overgrow.com, I was lucky enough to win quite a few “POTW” contests (Photo of the Week), but I honestly don’t recall how the winners were selected, whether it was the admins or voting or something else. Regardless, it was only a badge of honor, there were no prizes. However, I was also truly lucky and blessed enough to win “Best New Grower” for 2003. That contest didn’t require me to enter it, but a winner was selected by votes from all the members who wanted to vote from a list of those who were nominated. And there were prizes - nice ones!!

Considering there were great prizes being awarded (the main one being a suuuuper nice teak burl stash box from Gypsy Nirvana), similar to your contest, I really liked the idea of voting, or a poll, being used to select a winner. This way, no one can blame any sort of favoritism among the “judges”. Of course, this is your deal and you will do what you want, but since you did list a poll as a possible way to select a winner, I hope you end up going with that.

2003 what a year! Glad your still around

Sounds good let’s start with the poll this month and see how it goes.

So is april the starting month?

Gonna be tons of fun!

Donation sent @LemonadeJoe , awesome idea for a good cause. Im excited to see what everybody has to show👍 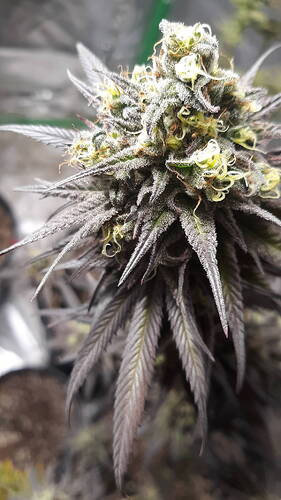 So is april the starting month?

First winner will be announced on June 1st

when is the cutoff day for pics first month ?

when is the cutoff day for pics first month ?

Took this a few summers ago. Motivation pic. Let’s see some more entries!!! 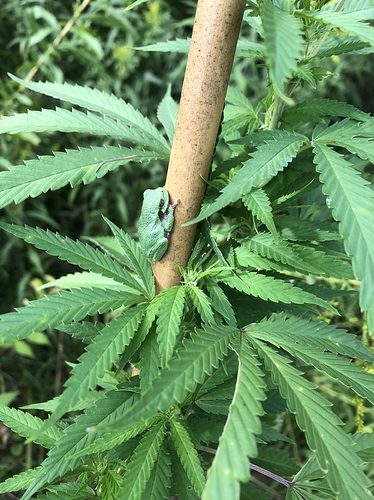 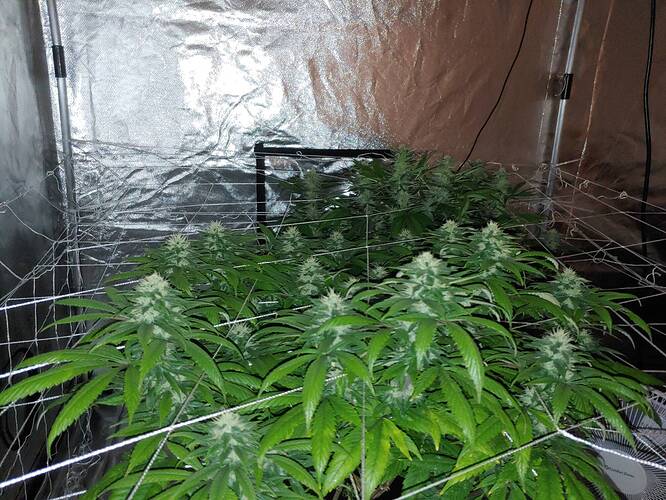 Lemon Headband Kush in the front, green crack in the back.