Putting this in the Trading Post because the seeds are available to everyone. If you want to grow them the only conditions are that you (1) germinate within 100 days of receipt, and (2) post an update to this thread, or your own journal, twice a month. 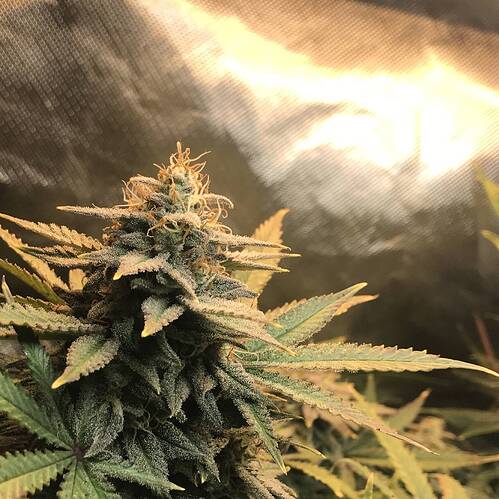 image1774×1774 378 KB
At the northernmost tip of India, and along the border with Pakistan; In the shadows of the valleys of the Himalayas, you’ll find the Hashplants of Azad Jammu & Kashmir. Kashmiri farmers are famous for their hashish. On par with the best of Malana, Lebanon, and Morocco. The selection towards hash production, year after year, created plants with large, densely-packed trichomes. Unlike most hashplant genetics that are really not fit for bud production, the sugar leaves of the Kashmir are so thin they damn near evaporate during drying. 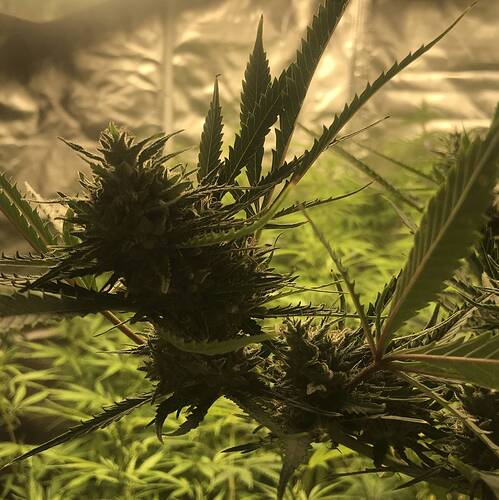 image2045×2046 409 KB
The structure suggests Indian ancestry moving north into Kashmir, rather than the squat, leafy indicas of Pakistan and Afghanistan. Heavy rains and the risk of early winters create hardy, fast-flowering plants, and a history of cultivation in high humidity lead to long petioles, and a high flower to leaf ratio that allows any trapped moisture to evaporate. More often the plants will be multi-topped bushes, rather than Christmas trees; with sturdy branches, full of heavily-serrated leaves that cut the wind. Flowering starts in early August and finishes in October, about ten weeks later.

My Azad Kashmir mom turned 2 years old a couple months ago, and her son will be 1 on 4/20. If we call the first generation outside of the wild (P1), the mom of the Xmas / Indoor line is a (P3). I originally did a couple full-sibling crosses using the same couple (P3) moms each time, and a different (P3) male for each batch, to keep the gene pool as intact as possible. 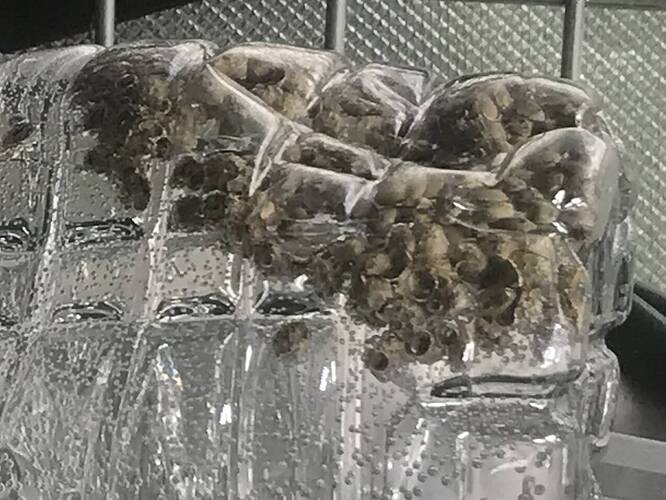 image1276×957 146 KB
On 4/20 last year I germinated a mixture of 420 (P4) seeds. At 4-6 weeks old they were separated into two groups, based on resemblance to the previous generation. I called them the Ganja plants and the Hashplants, but those are such lazy descriptions. I kept some of the Ganja plants, from which I chose my new male, and gave away the rest. The Hashplant Line has them same sharp serrations, with more branches and wider leaves; so at that age they tend to stand out in a crowd. Thaweedguy had first dibs after me, and sure enough, those are the ones he went for. Both parents of the Outdoor line he produced are (P4). 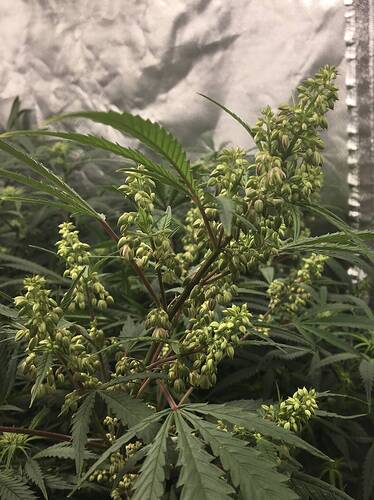 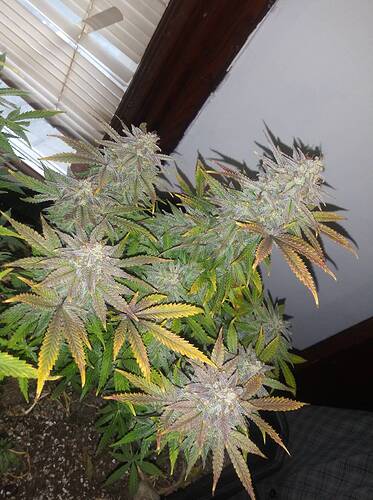 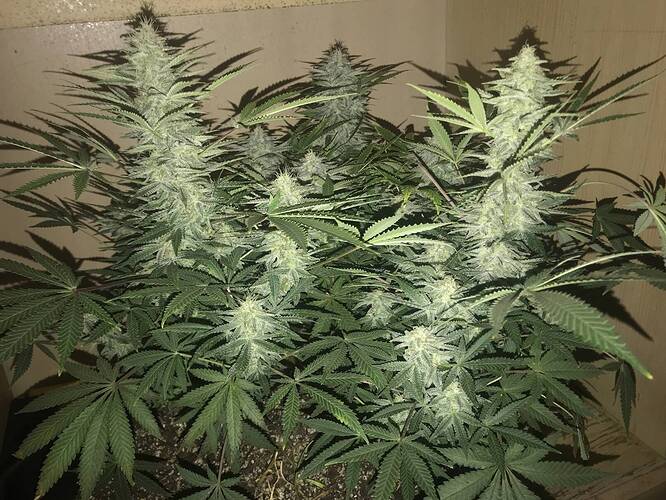 image1613×1210 347 KB
They only double or so during flower, so you can pack them relatively tight without worrying too much about overshooting your space. If you’d like to take part, just leave a comment or send a PM. I’d expect a pretty slim variation between em, and since they’re purebreds there are no wrong answers. It’ll be mostly just whatever you prefer. The goal right now is just running through as many plants as possible to find the exceptional females.
44 Likes
Seeds in The First Wives Club dvd case?
Grohio March 8, 2021, 3:56am #2

Im down to grow some. Could get a few going here real soon. Indoor line for me. No outdoor where im at.

The fade in the second to last picture is amazing

This is a very cool idea - I’ll drop some pics of what I’ve got going when I can (and this is a good reminder they badly need up-potting).

Im sorta confused though. Is there an outdoor line and an indoor line available. I cant decipher whats being offered based off the info in the post. I could be a bit too stoned…

The outdoor line was being given away with the boxes of chocolates thru Strainly. The indoor line is what I’ve got available right now, unless someone explicitly asks for the outdoor line. Whatever’s clever

Gotcha. Great opportunity for the community.

Smoking this now. I grew these out and they were amazing plants. It’s by far the best flower I’ve ever had, too. I can’t recommend these seeds enough!

I’ve found some phenos to be quite up and some to be quite down. It’s very interesting, the range.

Awesome!!! Count me in! I’ve got the room, the time & the interest!

Indoor works for me gots a new area to grow inside

Intresting plants for a line coming out of A-Kashmir. Do you know what year these were collected ? I last visited those regions was in 86 and 91 for me its really interesting to see the progression of the culture and genetics over there. Will be good to see what people can do with these , looking forwards to the pictures. Good work Worcestershire farms .

I’d toss some out back this year. They look amazing. Thanks for sharing!

Count me in. I’m running indoor and outdoor this summer and I’ve been curious about Azad since I followed @Eudaemon and his travails.

I could do some indoor also, just so much more room outside.

Damn, those are nice! I’ll definitely keep an eye out for the grows. Wish I could get in on it, but I likely won’t be getting to anything new for a couple years. Already too many seeds as it is lol

I’m interested. Could do RDWC indoor, or zone 6b outdoor.