i was invited by a fellow grower and am happy to be here too.
nice place and many very friendly people here. i love it

one of my current runs includes a few lines that i made myself.
roughly four weeks in … here goes 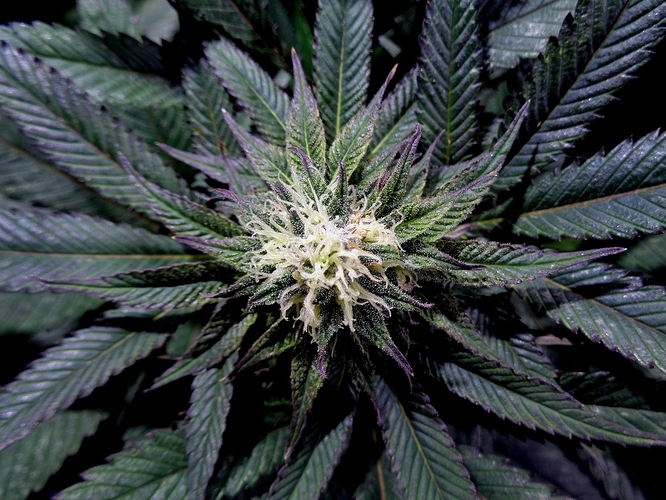 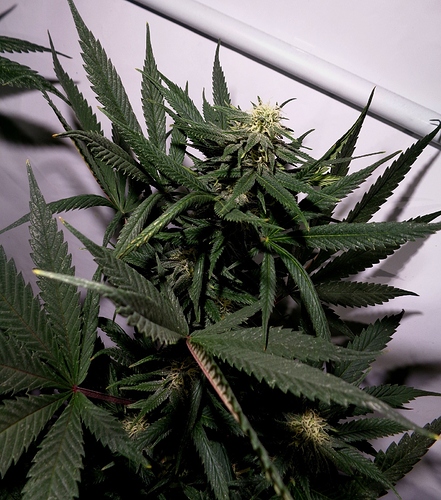 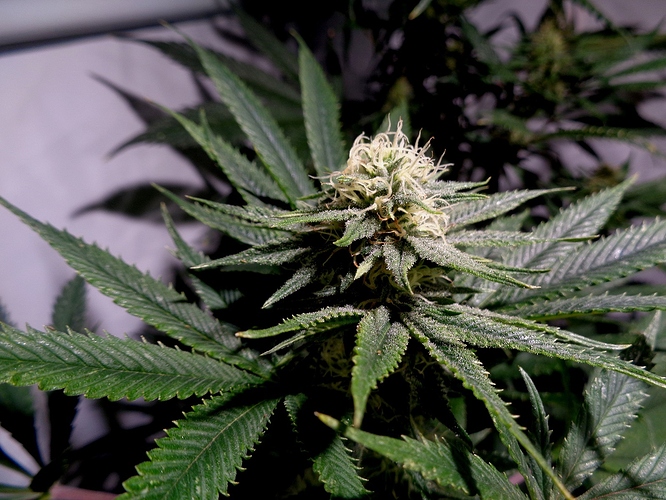 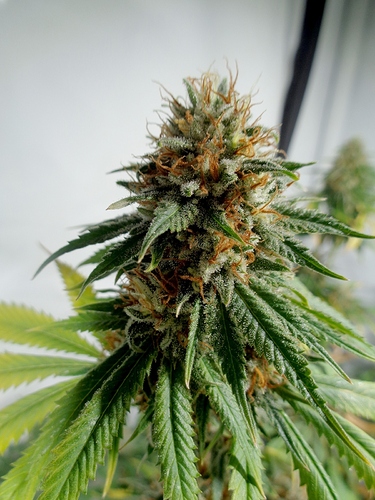 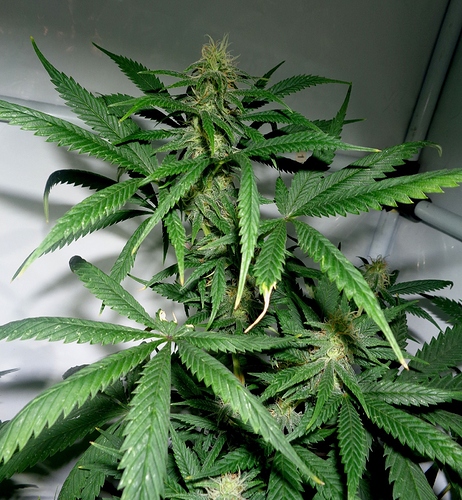 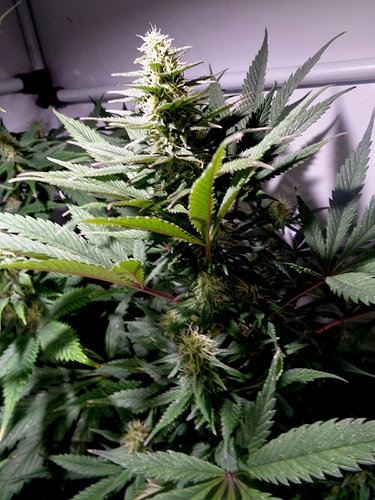 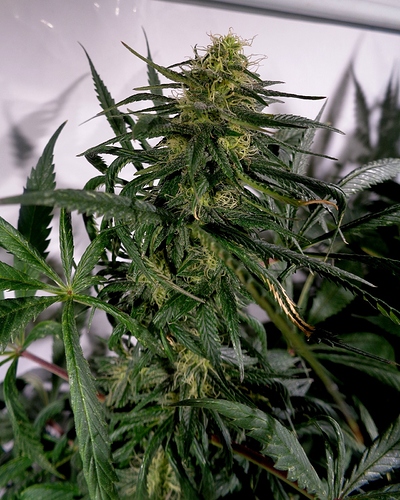 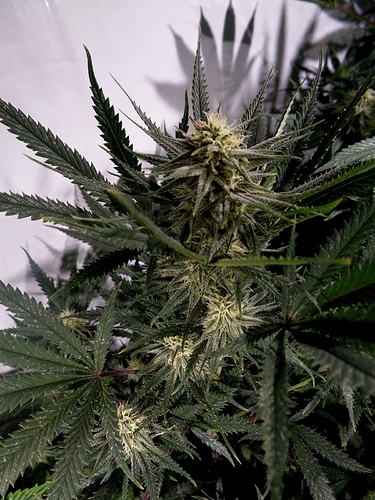 i’m gonna keep posting some of my adventures here.
best vibes to everyone and many greetings, SAN

Hey @santero, welcome to Overgrow mate.
Lots of familiar names coming over lately.
Good to have you here.

welcome aboard mate
your crosses looking fire as always !

Welcome to OG plants are looking great! Glad to have ya here

Good to see ya over here

Hey San, I have a tent or 2 filled with your work!! Well, and the work of some other folks from there also.
Take care.

Nice stuff you have there!

The Afghan Sunset & Lemon Pinata are especially interesting to this stoner. Do you know more about the Aghan Sunset…i.e. who crossed those? I hear everything that DeepChunk touches becomes DeepChunk… & that “real” Soma Lavender is very special…curious if the Hawaii & Korea are coming out at all…

@santero your plants are looking great!

thank you very much for the kind words and warm welcome

@cannabissequoia
afghan sunset = i made the cross a while back (2017, i believe it was?) … the lavender is soma’s clone called varon dandy because it smells like it. the deep chunk is same fathers from the derg corra repro that mushy made some years ago. esko used this lavender clone in some freebies and private crosses he made for himself … so far the lavi is only showing through the branching and the violet color that begins from the tips and goes to the the middle (as to the deep chunk-colors that usually start from the inside of the leafs and go outwards … these show later in flo in DC, rather than the lavi-colors that come right from start) … “afghan sunset” is just a private fun cross, nothing too wild … i wanted some deep chunk kush-type with the lavi-smell and taste so far in two of the three ladies that showed from 5 beans, the smell is present yay … now let’s hope for the taste too SAN rubbing hands i grew some puna budder a while back, wanted to repro but found only intersexed ladies bummer so far none of the hawaiian or korean is showing i experienced from there, but maybe later in flo some of the budshapes could show. (the puna-type soma used -via shanti- was very close to the ones i saw in the THseeds regular version.)
but i am not sure, mate … it’s like you said, all DCmatings practically turn into a DCtype with the variant that the other half of the mating provided, and i fear the lavender was not (inheritably) stable enough to guarantee strong trait-tranfer to its offspring. that’s partly why i crossed her to the dc too, to see how strong she (still) shows for (possible) future projects with her.

lemon piñata = same thing … just having fun with a clone i recieved from spain. the tijuana is a strawberry sativa-type, verry nice smoke, but sadly not much info. it came via a good friend, but i dunno if he wants to be known, so i won’t mention his name. the lemon thai f1 male i selected (from the original dutch flowers release way back) came to me via lala for repro, sadly i only found males so i hit my favorite lemon candy-male to two f3 lemon thai ladies i grew dfrom smilestyle’s seeds (thank you, brother!) and made the “IX” for derg corra … anyhoo this male hit the tiji and here is the lemon piñata, lol, just for fun (and to see how the male and female click to each other too, of course).

@webeblzr
bro, you are here too? haha nice !

lots of familiar names and faces …
very cool to see you, mate.

coma is here too? yesss, i hoped to bump
into him due to one of the invite only sites going offline.

@Comacus
BRO, hit me up …
i’m so glad we don’t loose contact, mate

we are all on the same level, no?
… the high one, i guess LOL

Welcome to OG. Looking forward to watching your future projects.

Welcome Santero, will be great having your wealth of knowledge here!!

Beautiful girls you got going there, sir, and welcome! I look forward to seeing

how you get your girls so pretty!

Very cool & thanks for the thorough response.

Welcome @Santero! Great to see you over here, bro. I hope you get to pop in a lot. Your work will get much better exposure here, not that has ever been your goal, but others will enjoy your work as much as I do.

Thanks for reminding me the story on the Lemon Thai. I had it mixed up a little.

The plants above are really nice sounding. I have my eyes on a couple now. Will the BB x CT make to seeds? Sounds great and looks the part. peace