meme’s only. Lets have some fun 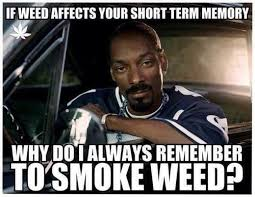 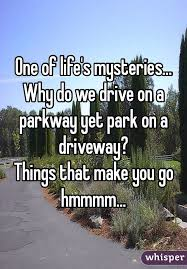 found this one here in the tank 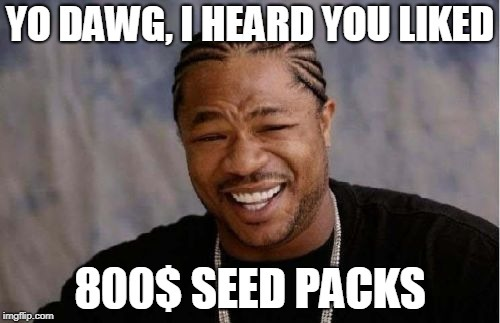 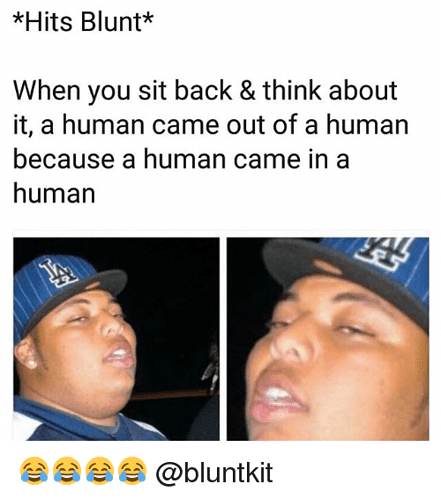 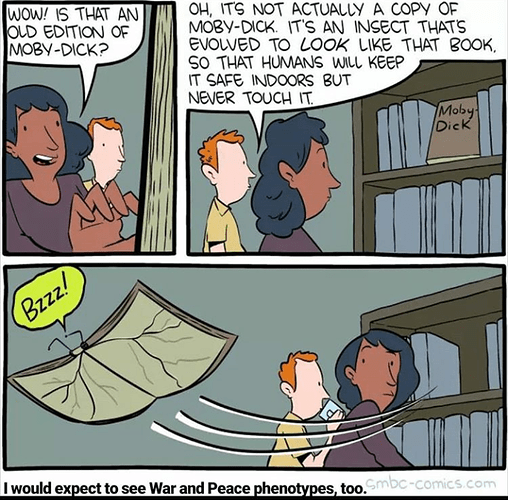 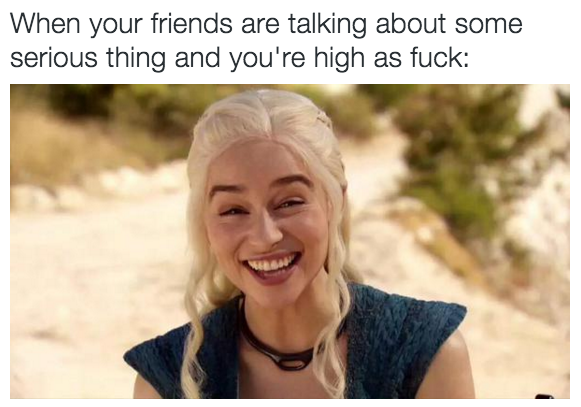 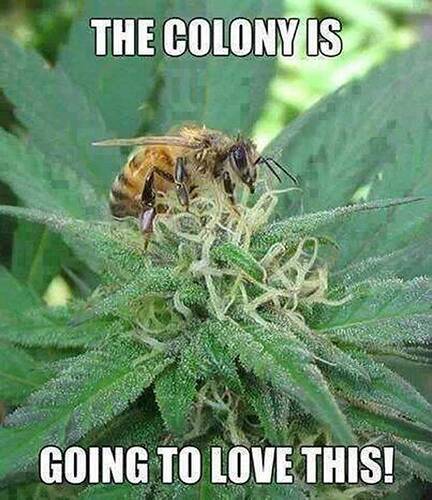 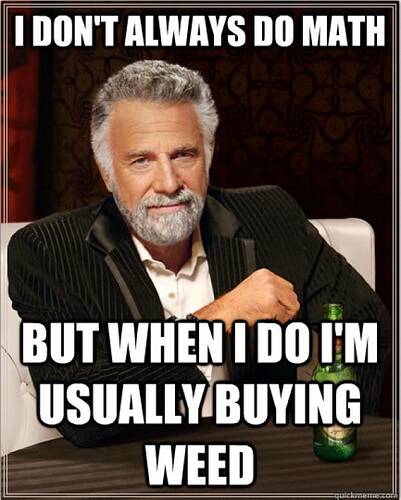 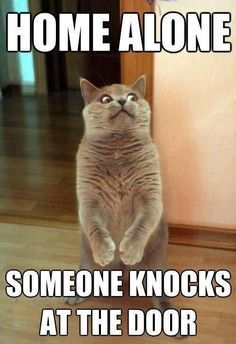 System Auto-Closed after 4000 posts so I moved it over and this shall stand as the Hmmm thread til it fills up again!

Moved over the original post and a few others to get it started so let’s have at it again! 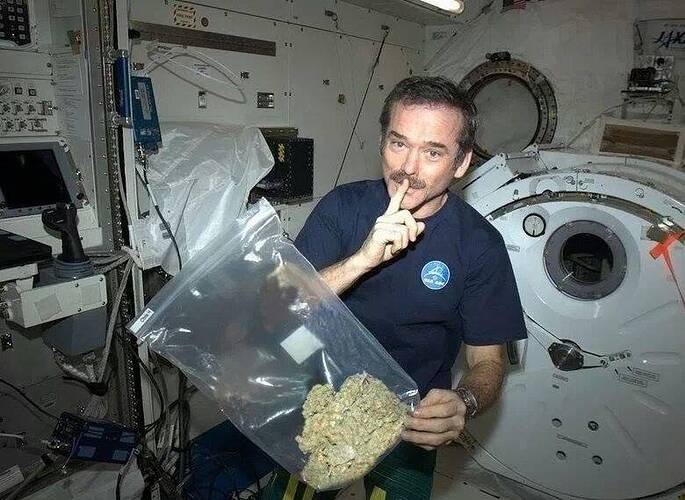 There has to be a backstory for this pic! I would love to hear it! Peace…

The guy is a genuine astronaut, picture apparently taken onboard the international space station. Cant remember his name now… apparently he came up with a good excuse at the time

edit - ISS commander Chris Hadfield is the guy. It was said later to be doctored from a pic of him holding a bag of Easter eggs.

am i the only one that has a hard time believing thats a real pic of an astronaut with a big ass bag of weed? shit, now ill have to ask the google gods

Oh…I’m a little bummed to hear that. I was hoping it was you selling the “Naughts” a couple ounces for the trip.
Blessings…

lol shame it’s fake but it’s a nice idea eh, you cant get much higher than space

, now with zero gravity that makes sense, must be Apollo 11 … 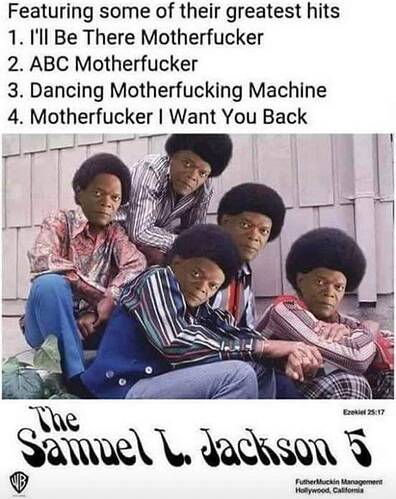