What's a Mother to Do?

When Sophia Lopez-Espindola started Mothers Against Gangs in Phoenix, she wanted to stem the gang violence that had claimed her son's life and to keep her other five children out of trouble.Last fall, when asked by New Times whether she felt she had...


This story is about my best friend’s mom and his family who gave me a place to live when I was on the street. Venus is like my little sister and this is some painful shit to reveal, but I’m putting this song up because it is very similar to things I went through at 17 dealing with the death of good friend and the aftermath.

yo! gtv raps is truly the ultimate mixtape. I’ve got a lot of catching up to do.


thought this was pretty dope. an underground producer in alabama got a bunch of local artists together for an epic session. some very unique styles and impressive skills from these local alabama rappers.
2 Likes
ifish July 29, 2020, 8:42pm #183
zephyr July 29, 2020, 8:49pm #184

not sure if anyone noticed, but every song I posted so far references weed, usually a specific strain.

@Tejas has offered up some 15 year old Chocolate Thai seeds to attempt a preservation run. I’m sure some of you Landrace guys would be interested in tracking back some of those old Thai genetics. Strain is said to go 74+. Ok seeds are on the way. I will let @tejas and @Craigson15 set up rules and list as they are supplying the stock for this co-op project. I have added sign up space and tried to clean up. Don’t know if I missed and old heads that have enjoyed the “Original” https://www.googl…

currency is just about the only mainstream rapper I can listen to. it helps that he mainly just talks about weed, cars, women, and positive messages about achieving success.


I’m pretty sure all the decent mainstream rappers are from LA, NY, or the south, and it’s because their music actually comes from local underground art.

For some reason, a few artists from those local scenes were the only rappers that the powerful media corporations allowed to gain mainstream success .

Most major label artists are embarrassing to listen to. Drake is constantly plagiarizing 90’s bay area rap, and gets away with it by paying out of court settlements.
most bay area rap is underground, meaning no way to enforce copyright or trademark, so he usually gets away with it and the original artists can’t do a damn thing.

I noticed! We gotta keep that going too!

I can’t do positive, it’s just not representative of my experience in the world. I like art built around achieving success, right up until the universe laughs at the protagonist, and knocks over the jenga tower. That’s not a judgement on the music anyone has posted, I’m just rambling.

I feel that. You might appreciate Cougnut. He might have been the greatest of all time, but he died young and only had a few years of recognition.

He had the realest lyrics, even when he slips into chaos and paranoia.

cougnut was the master of multitrack vocals, and cinematic imagery.


Old video of cougnut smoking in sf. when someone gives them shit he just says
“It’s all good! It’s medicine!”

Cougnut died September 10 2001. He died in a car accident driving back to sf on 280 coming from daly city.

His funeral procession from the SF morgue to a mortuary in his hometown oakland would have taken place on the morning of September 11. When the procession tried to cross the bay bridge, the sf police detained everyone and accused them of terrorism.

They interrupted the funeral procession, held everyone without cause for hours, searched the procession in an aggressive and invasive manner, and when the cops found nothing, still accused them of terrorism.

Fortunately it was covered by local underground newspapers like The Valley Voice.

That shit broke my heart when I was a kid, and it really opened my eyes to the realities of interacting with corrupt police.

equipto is a real one for sure 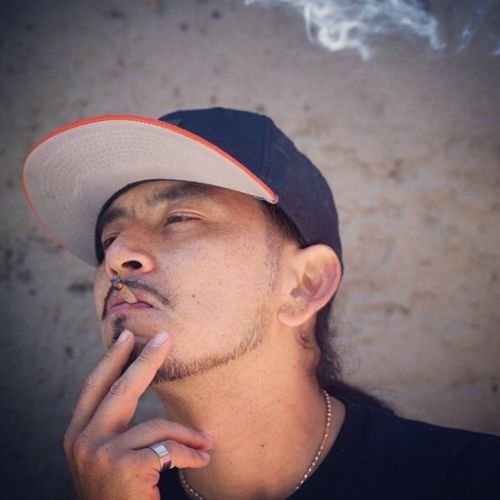 Ed Lee was crooked as shit, deep in the pocket of CT Gang. He allowed the Chinese government to gain a foothold and then consolidate power in San Francisco by giving illegal construction contracts to chinese corporations, allowing them to monopolize the tech industry while kicking out locals to build poorly designed skyscrapers.

He was also involved in gun running for CT Gang. As far as I know they got Shrimp Boi Chow and state senator Leland Yee, but not Ed Lee.