In cooperation with Cees Hendriks / @SpeesCees1 from No Mercy Seeds I’d like to present you this Fundraiser Auction for Overgrow server.

+Bonus Lot Pack of 15 seeds F3 Santa Maria will be given for free to one participating bidder at random. (Actual winners will be excluded from this bonus draw.)

Bottle of No Mercy Seeds Gibberellic Acid is offered as a unique pre-sale of product that will come to market later this year. This is what they use for creating female seeds. Following text is reproduced from their materials:

For breeders and / or cultivators. 100 ml bottles within exactly the correct dosing of Gibberellic Acid, with a good working mist sprayer on top. We at No Mercy Seeds use to create female seeds. Each bottle will be shipped with a complete user’s info. 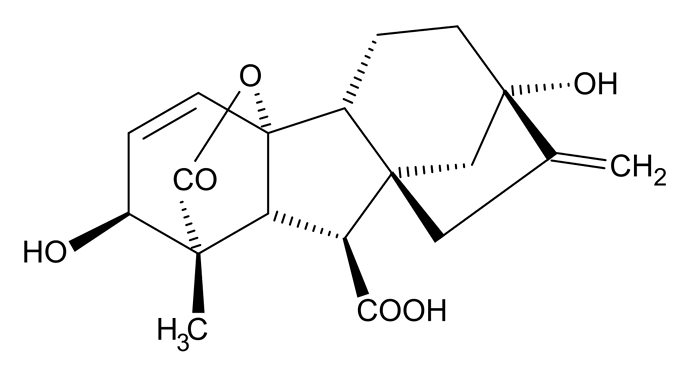 Photo of a female that was treated with Gibberellic Acid Spray below: 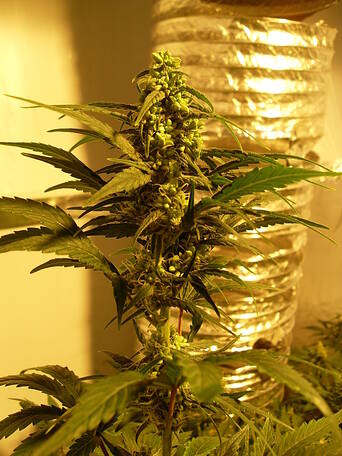 The last 17 years our Santa Maria has proven itself worldwide over and over again. It’s unique qualities are the result of a labour-intensive breeding program; after having crossed an original Santa Maria (Brazilian, but exact genetic background unknown) with a Mexican Haze and a Silver Pearl and inbreeding the resulting plant for 4 generations, one male was selected to pollinate a pure Santa Maria mother. After this we inbred 8 times by backcrossing a male/son with a pure Santa Maria mother. Scientifically spoken an F6 should be pure, but according to our experience, cannabis plants become true breeding only in F8.

One of the all time great strains, our Santa Maria is extremely fast for a mostly sativa variety and can be succesfully grown both indoors as outdoors, even in moderate climates. 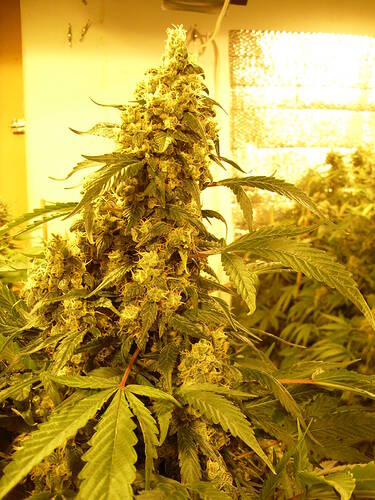 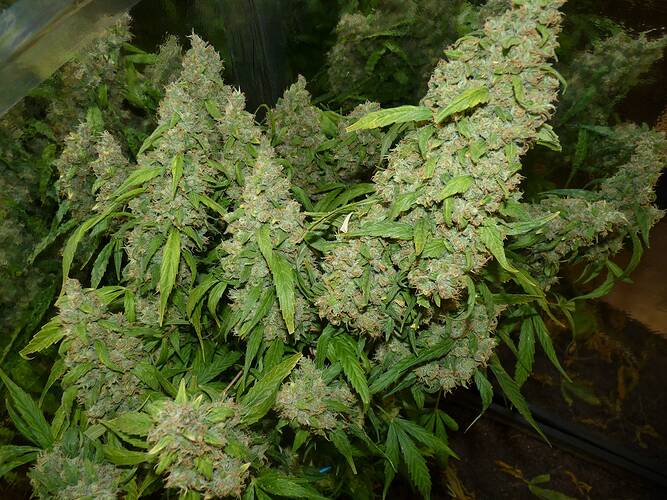 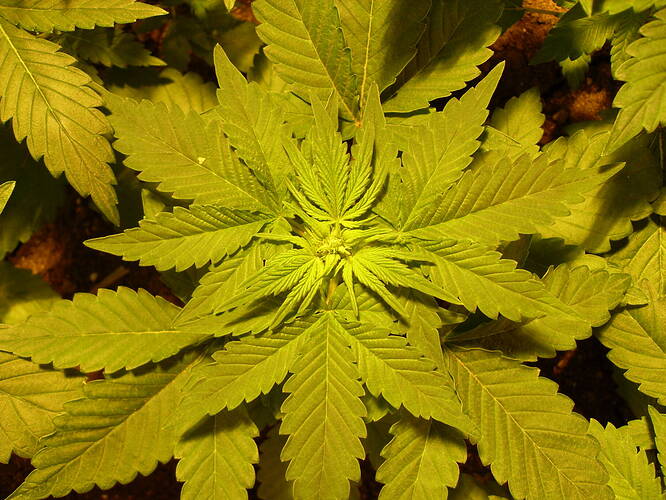 10 bucks on the spray

I think so, too. I was wondering what it might sell for once it’s introduced. Maybe the auction is helping him decide that, heh…

What is the shelf life on GA if anyone knows?

Well… that question is easy to answer on it
!f I start selling them again ( as you may see on my Facebook ) the price will be 500 euros per 100 ml.
Not one hair on my head will think about another way. IF there’s one I pull it out directly ! People can take everything of me, but not my proud. It was a almost 20 years journey to come to this point.
And a cleaver person can make easy 40.000 - 50.000 female seed with that 100 ml. Spray.
The dream in my head is : Stop using that silver water ! It’s breaking some of the genetics ! The 3-the generation feminized seed does show already disorder. The strength does disappear !
Did nobody come to the same conclusion? Then don’t blame yourself too much after a cycle and the yield came out very poor !
So now I’m hungry and need something decent to eat. 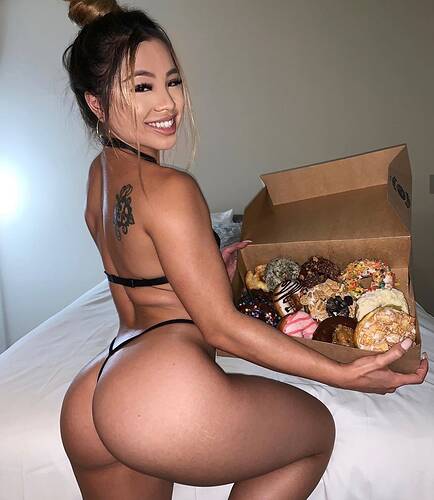 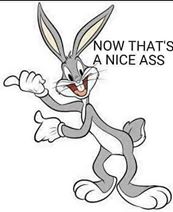