What are you smoking today? Vol. 2

Since I posted the last post from the old thread I’ll go ahead and kickoff this one.
Here’s some Nirvana EdRosenthalSuperbud 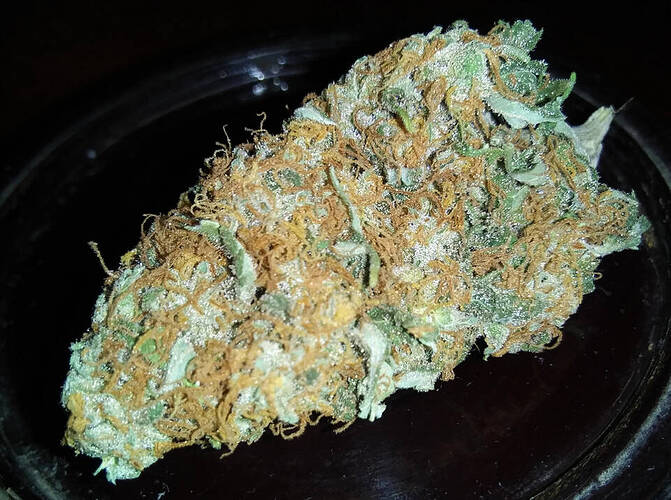 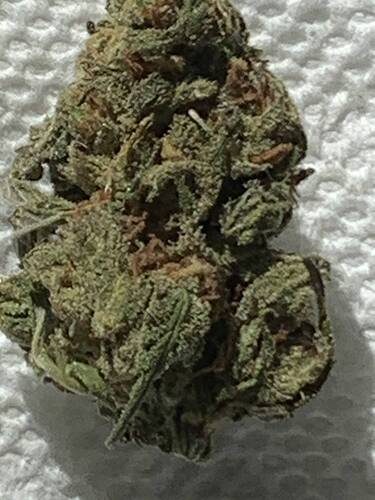 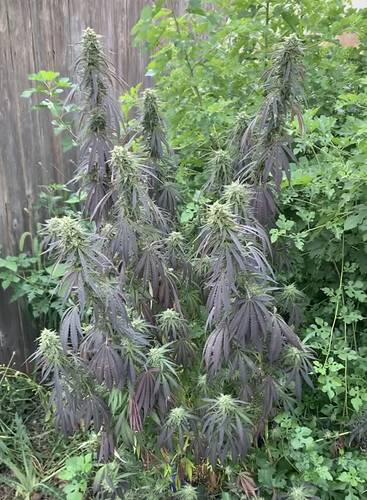 I’ve got about 20 strains to smoke on & most are still unlabeled.

Tough work to sort them out but somebody’s gotta do it!

SO glad I grew it!

All outdoor the last few weeks, mostly blackberry breath, orange goji and orange sunshine. So happy to have lots of of outdoor again I really prefer it.

I can reach you

if that don’t cut it might be willing to try one of these?

I see they were bringing out a strain called orange sunshine when looking further into the orange sunshine ( Ald-52) later to be confirmed as a ruse and was actually lsd 25. Nicholls did later in the age of analogues. Make I think an analogue of adl -52 called adlad. May have double d or l in name? I did try this and the other lsd analog going about at time. Adlad is tripping for everyone too tame for me by far! But shit the stuff definitely has a medical use where I could see it as very therapeutic for the woke community. Not for me but very nice I’d definitely take again. The visuals were splendid different to the street lsd and different from mushrooms cubes anyway. But just no adrenaline no butterfly’s that anticipation, that next level where it does blow people’s minds away that like to think outside box.
Mushrooms to me have that little excitement. And so do most phenylethalamines except for mdma. Adlad has the emphaphy and is very grounded. I don’t see anybody freaking out on this stuff ever. Brady bunch osman brothers lsd, Sunday driver no race driver 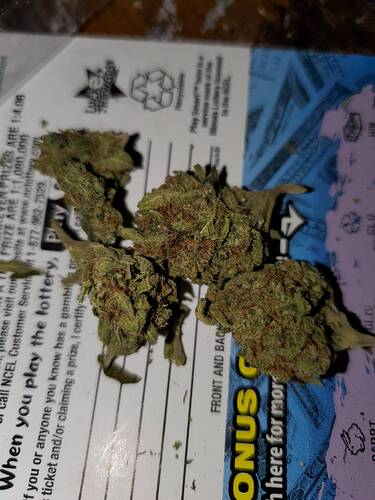 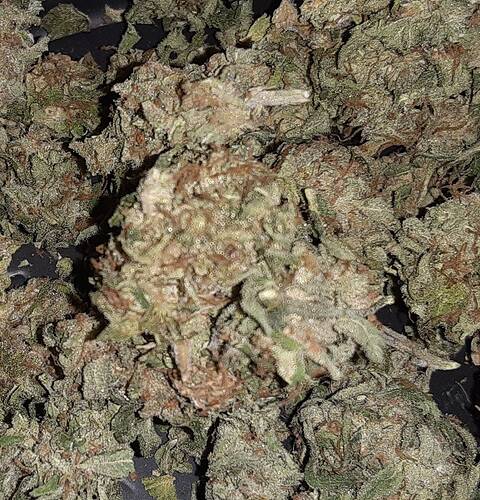 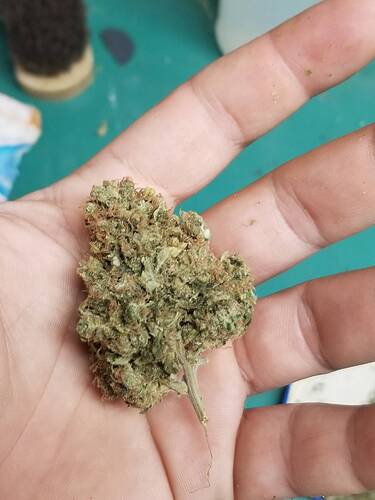 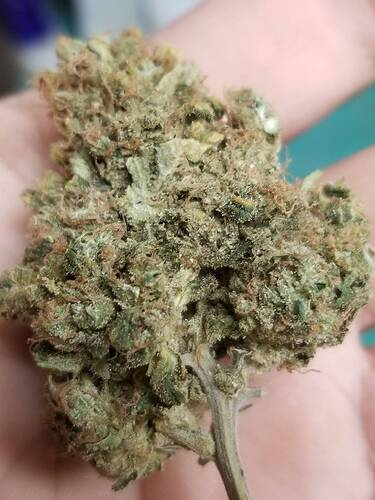 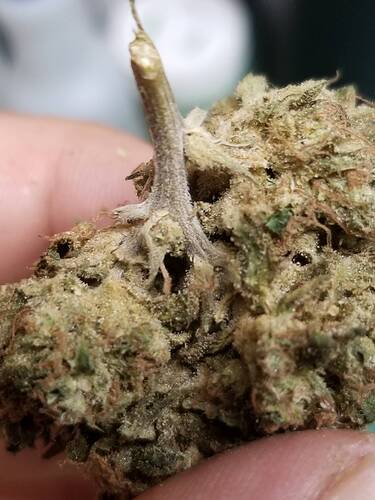 Caps Mac 1 and some biker hash

gonna be a good day 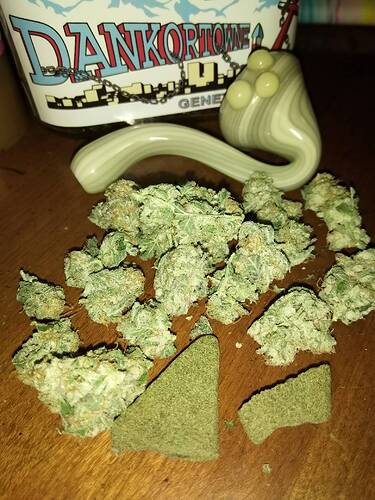 Does your pheno smell like Sprite? Mine does. Got almost 2 dry lbs outta it this year too and she was barely 5 feet tall. She was 5 lbs wet. Craziest bud to plant ratio I’ve ever experienced.

Haha! Too high and lazy to grab a bud. Blue gelato 41. Not bad. Balanced high, not the loudest in scent or flavor. Smooth smoke. 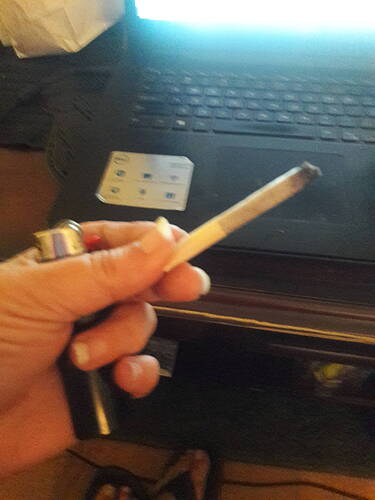 I know, right?! Those ufs18’s are gold. Now that you say it, it did have kind of a fresca/Sprite kinda smell to it. I find I either get skunky or fruity scents. Gonna rock a few more once I get some space. 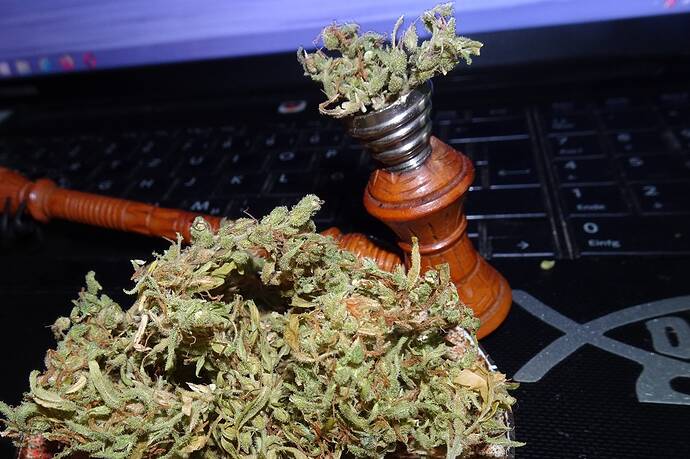 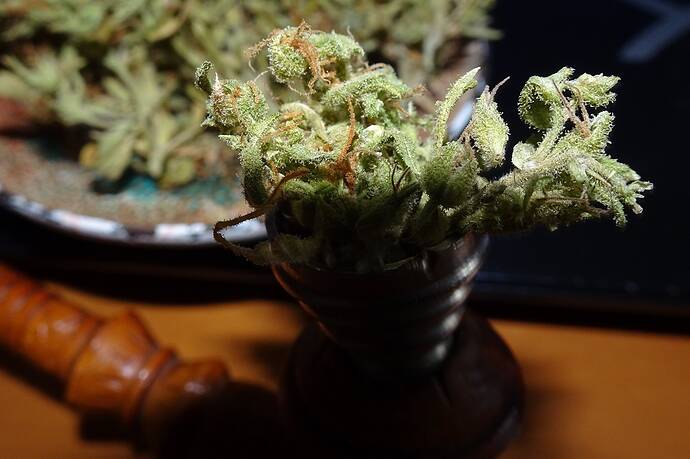 You know @Meesh I was saying mine smelled of hand cleaner but when you say sprite it does have that type of smell as well.

Was your yield off the chain too?

It was indoors with limited height space so not like yours but still nice. I wish I could have my back yard looking like your beautiful forest but we just don’t have the season here. I have snow covering the ground now. 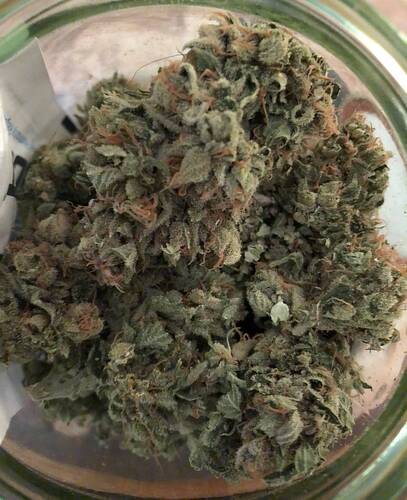 Do you have pics of your ufs18?