What type of cree led?

So I got this light from a good friend, he got it from another guy we know that made it. The problem is I dont know what type of led it is specifically or what the wattage is, all I know is the diodes say "rapidled on top of face and “cree” on the bottom part of same side. And that it has a meanwell driver 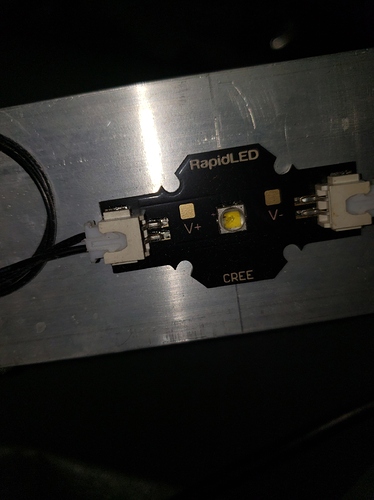 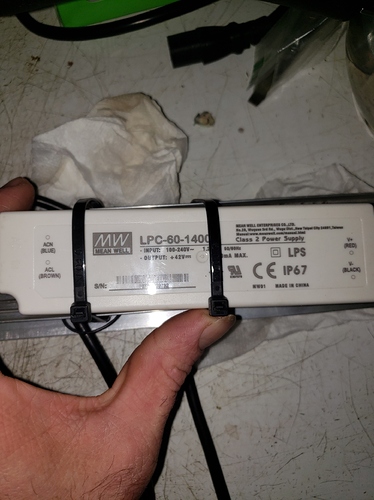 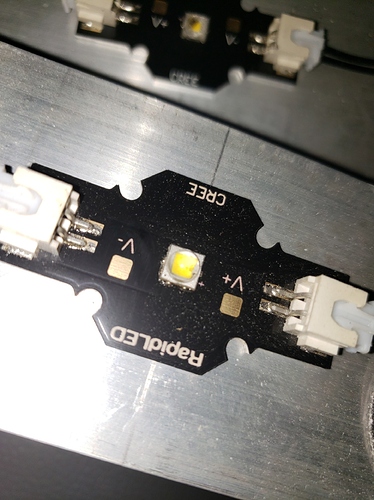 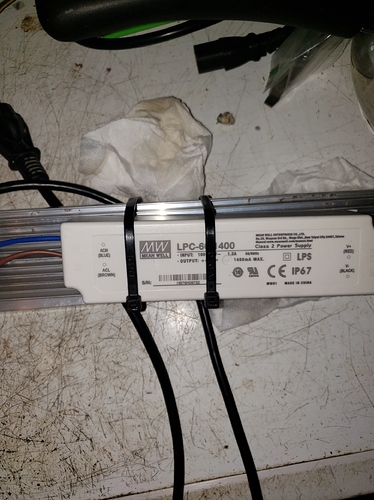 Just a guess that it is similar to this one.

Affordable LED Lighting for Growers and Makers. Build your own high quality LED lights using name brand parts at an affordable price. Minimal knowledge required, let us show you how!

There are a few similar, but something like this.

If you want used CREE

Samsung are good but for sog, mothers …

@Foreigner yeah that’s what I was guessing to but wasnt sure since there aren’t really any markings on it besides what’s in the pictures. Mainly just trying to get an idea on spectrum as I would like to put it in my flower tent since my mars hydro 600w keeps having issues with blowing diodes on a regular basis lately (I’ve had it down to fix since last week and have had to do it 2 other times since October)

@Cristalin thanks for the advice, I’ll have to look into them, currently budget is $0 so itll be a minute before I can afford to do anything. This light was given to me to use due to my current lighting situation and it wasnt really being used so figured it was worth giving a try.