Am looking at different nutrient brands has anyone use any off the above ? Who Is a uk grower in a soft water area like me and used theses brands!? Am in hydro drip feed Rockwool 3x3 tray 600 watt light

I like the 3-1-5 ratios or there abouts as my base for cannabis I use fulvic ‘ silicon’ seaweed ‘liquid oxygen for my addertives just looking for a proven base just for a switch up ! Getting bored

Or has anyone made there own nutrients or tried dry powdereds …

Please only uk soft water growers thanks in advance…

Limiting yourself a bit by asking for only soft water people in the UK but I know mega crop is good and you can get it locally, I’m going to get some myself from their website when I get cash again a lot use it here. Your plant count depends on veg time and quality of their life and there’s no need to try to predict yield as it never goes to plan.

600w led? Hps? in a 3x3? Feet? With those height restrictions might be a bit warm. If you are bored go to the outdoors, you got time to plan and get a few autos out in May and june. If your setup is proven and works it ain’t something to be fixed but I understand.

I live in a very rainy, damp, humid environment full of molds, spores, bacteria, etc etc. If your situation is similar, I recommend Jacks 321 or a some other NON_organic nute. Stay away from ANY organic additives or ingredients if you are doing hydro. That includes Mega Crop unfortunately.

The organic components feed the nasty crap in your rez and roots system. The bacteria just love organics and grow much faster.

as in water types so on then someone from USA

Growers ark are quite popular with some , they also do a water test if you send some . They then will do a custom mix for you specifically if you buy enough

Same here. I grow in a tent in a spare room, and I still have major issues if I use ANYTHING with organic anything in it.

I used Fox Farm early on, then switched to Mega Crop. Both work well in soil, but I had major issues as soon as I switched to hydro. Constant battle in the rez and the roots. Nothing worked to control the bad bacteria. I tied chlorine, H202, several types of beneficial bacteria, and even copper. I even tried Avanced Nute PH Perfect $$$ stuff. Nothing worked - until I switched to Jacks. Now, no more rotten smells, slime, or cloudy crap in the rez and no root rot. Perfectly clear rez with no smells and perfect white aero roots.

Its also important to keep the rez cool if at all possible. Makes PH control much easier and also keeps bacterial growth slowed way down. 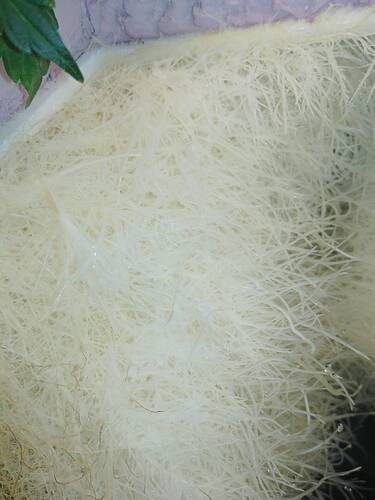 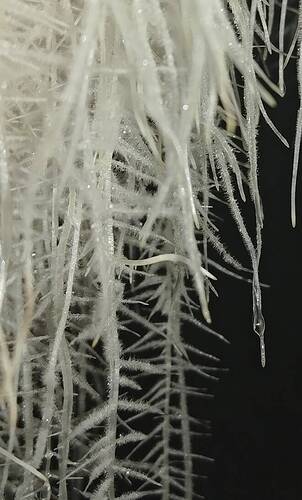 If you dont have any issues like that, then Mega Crop is about the cheapest easiest thing to use.

0.2EC here and no calcium or magnesium to speak of so have to add cal-mag. Tried loads over the years but kept going back to Ionic and Canna.

Yeah that’s right they do a custom feed to your water type think there npk is a 3-1-2 anyone here grow with growers ark ?

Yeah Larry nothing organic is going in mine sterile for me but good info buddy . You in uk

Im in the US, so its easy for me to get. There are other pure salt nutes that are more available over there, but I dont know the brands off hand.