Legume water from Cicer arietinum aka “chick peas” used for germination. As they continue to sprout, each rinsing is used for continued moisture maintenance.

I planned originally to sow only two seeds during this waning in Libra. But the seeds are smaller than I expected or remembered, and inspiration came to me, so I sowed the lot of ten; five to each pot. The thought dawned that I may let them compete with one another, so that present Haze genetics may outreach expressions of The Cough.

The seed stock is of Super Silver Haze x The Cough from Ras El of Sankofa Collective; seeds saved from a taller stretchier pheno.

I have hopes they reach for the sky.

edit from OP: Nevil’s website is back up as of a few months ago. It was down for a few months, not sure how long. https://www.nevilleshaze.com/

I’ve still got a couple shit seeds in the vault trying to remember what they were like it’s been a bit .

Mine are labeled MRN SHIT ?

You have a fast running satty there, one of the few even close to Nevils originals.
56 days or some shit like that

Hey brother, did you escape the psyco tornadoes down there. it almost got my sister. I worked in a whole lot of areas that seemed to have been hit. The season has only barely started. Stay safe! peace

Yeah, bro… I made it… and your right season just started…already 20 some odd twisters…just here. Its gonna be a long one.

Be safe bro. I was watching to the broadcast of James Spann on you tube the next day and that was freaky. They had storm chasers showing these massive tornadoes and the were all in the wrong place, lol. One of my sisters was able to buy a small piece of my grandparents/moms farm. it’s near Columbiana. She said that twister skipped over her property but hit places across the highway… She hasn’t built on the land yet. She rents a place nearby and it went over her. She lost some large trees on her farm property. my aunt lives very close to that, too; Wilsonville. They had to go to a local church basement.

Prayers and vibes sent for a toned down season. I was in Tuscaloosa in 2009-11?? tornado. It’s rated as the 3rd worst on record. I found refuge in the Mellow Mushroom rest. downtown Tuscaloosa. We all went to the basement, …with our pint of beer… It hit just down on McFarland and 15th St, just missing the Druid City hospital where I was born. I have about 500 pics that I took the next day. The type and ferocity of the devastation defies normal human thinking.

Yeah, movies does them no justice…you don’t know how strong nature is until she snatches your house down the street for fun.

I was living back there after 2000 for a while and was in Tuscaloosa during that big tornado. Somewhere close to 2010’ish??. It was ranked third worst tornado in US history. I was at the mall on McFarland trying to find a weather radio because they knew it was setting up that day for trouble.

They came on the loudspeaker and said the mall was going into lockdown and you would have to stay until they let you out. I almost stayed, but my truck was parked on the southwest corner of the mall and the direction they come from.

So, I figured I better move it around to the other side before I hunkered down. Instead I decided to go downtown to the Mellow Mushroom rest. in a 4 story building in town. At least I could get a beer and ride it out in their building.

Well we all had to go to the basement, with beers, and watched it on TV a much from a camera on top of the courthouse one block south of us. So we saw it live on TV coming right at us.

It ended up hitting 15th street and McFarland and a block away from the hospital I was born in, Druid City. After it was all over a girl came by to say here whole house was gone… and things were bad.

I went down to the hospital and parked their and walked down to the damage and it was so weird. hundreds of people walking around like zombies looking at what just happened.

They said another tornado was coming so most people split and went home. It didn’t but the next day I went back and shot at least a 1,000 photos of the damage. It was like that last one the other day… it traveled for miles on the ground, about a mile wide, no shit. I’ll never forget that.

Of course, that wasn’t the first either… One hit Roebuck and Centerpoint around '74 while we were in the path but it went over us. We went right into the damage when over cause my friend’s GF was at home alone… we barely got through and were only let in because of her. This things do not fuck around. This last one was freaky when I saw the path. That was farther south than they usually track, and even hit South Roebuck near where I grew up.

Prayers and vibes sent for you all. This climate change is changing things for sure. peace

My dad stays in roebuck…I use to stay in centrepoint

Growing them as bouquets, apparently. 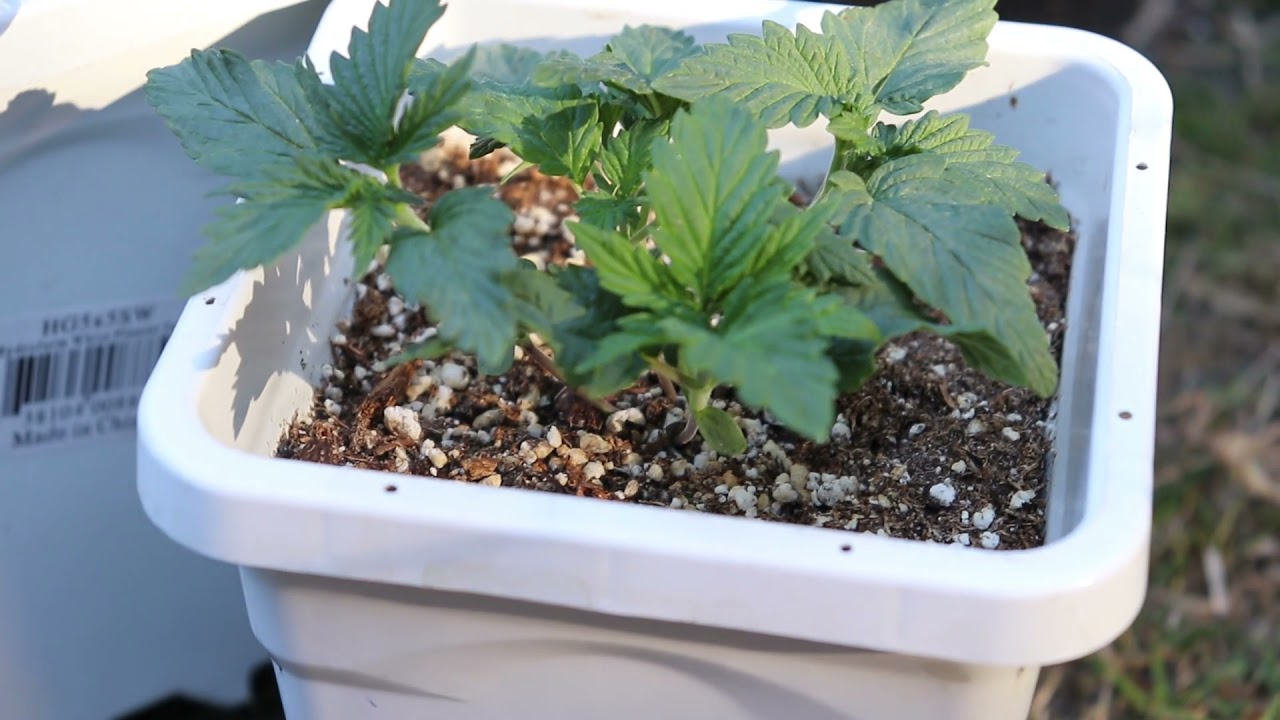 They look beautiful so far