Anyone has experience with them ?
the growshop of my friend just received a few of there strains, I did pickup a few interesting packs… 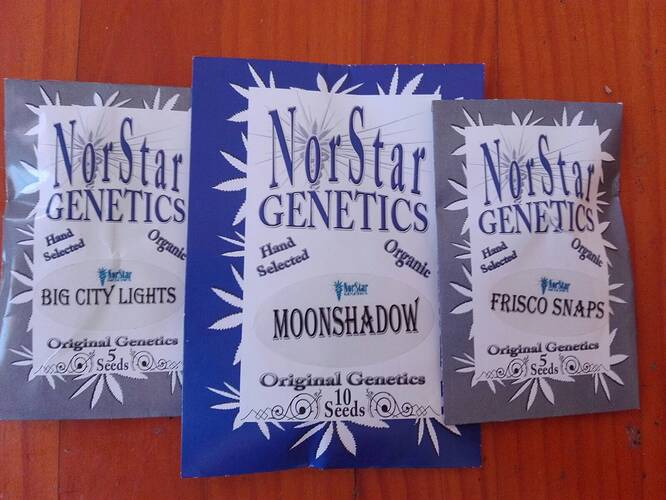 Great genetics…check out nvclosetmedgrower on you tube ik he was a beta tester for them i believe. Good swoop

Great genetics. If you look at the moms joel uses in some of those crosses! Straight fui-fui

Well I love that pretty wicked, wanna take some fw and put it with something snow lotus

I just popped a few banana Danish a couple weeks ago

Man, I got some Banana Danish testers 3-4 years ago. I killed 4 out of the 5 but the 1 that made it was a girl. I kinda liked her but didn’t have room for her. Have you grown it before?

I have not but a heavy stoner friend of mine stopped over a few days ago and told he just smoked some of the best weed ever. I asked him what the strain was and he said banana danish. I started laughing and he wanted to know what was so funny. I just told him I was laughing at the crazy weed names now a days. He has no clue that I’m growing again but he is the one who got me into growing 15yrs ago.

Some of the best weed I have ever smoked has come from this dude. He puts the dispensaries product to shame. I never knew mj could be that good until I smoked his stuff. So if this dude says its some of the best he has smoked I believe him.
Now he has me really excited about what’s coming lol