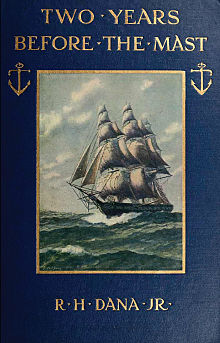 Two Years Before the Mast

Two Years Before the Mast is a memoir by the American author Richard Henry Dana Jr., published in 1840, having been written after a two-year sea voyage from Boston to California on a merchant ship starting in 1834. A film adaptation under the same name was released in 1946. While an undergraduate at Harvard College, Dana had an attack of the measles which affected his vision. Thinking it might help his sight, Dana left Harvard to enlist as a common sailor on a voyage around Cape Horn on the bri...

This was an eye opener & very interesting to me, even if the 19th cty. sailing terms were burdensome.

It’s a glimpse of California that hardly anyone knows about-- the period when it was territory of newly-independent Mexico.

There was almost no people & the economy was almost entirely cattle hides & wine, San Francisco was a small village & military outpost, and there was an active smuggling trade relaying from Asia via Hawaii.

A curious thing to me is the apparent absence of any gold discoveries until barely two years after the USA seized/bought California.

Some how coincidence just doesn’t cut it for me.

The misery of a sailor’s existence is very well told; That’s no coincidence because the author’s father worked as a lawyer & campaigned for more humane & legal regulations on the seas.

I highly recommend this in the edition with the follow-ups by him & his own son to San Francisco some years later after the Gold Rush had completely transformed from <1000 to 100,000-400,000 FAST.

Two Years Before the Mast

I enjoyed that book also, read it around 15 years ago.
Big recommendation as well.

Whenever I think of Two Years Before the Mast, I remember fondly this book by
Jack London:

The Sea-Wolf is a 1904 psychological adventure novel by Jack London about a literary critic Humphrey van Weyden.The story starts with him aboard a San Francisco ferry, called Martinez, which collides with another ship in the fog and sinks. He is set adrift in the Bay, eventually being picked up by Wolf Larsen.Larsen is the captain of a seal-hunting schooner, the Ghost. Bru …more 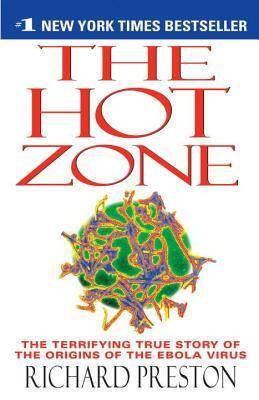 Non fiction but reads like fiction. I read the entire book in one sitting.

It’s a bit dated but appropriate for current events.

Because of the times, and I love this idea for book recommendations!
I’m definitely reading Two Years Before the Mast. Such a great idea because I didn’t even realize I needed to start a new book to keep my mind off all the bullshit. 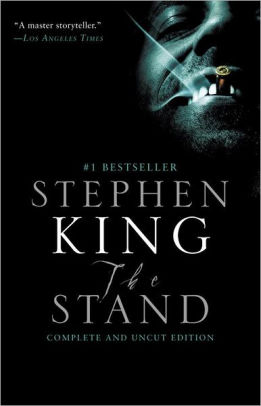 I know you’re looking for book recommendations in this thread, but I just want to suggest an author. If you haven’t read Hunter S. Thompson, do yourself a favor and start now. Maybe begin with The Great Shark Hunt, which is a series of easily digestible essays written over a 25 year period.

Hunter was a fascinating character with a unique and compelling writing style - and he was a serious, professional partier! 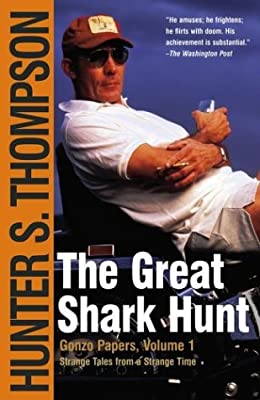 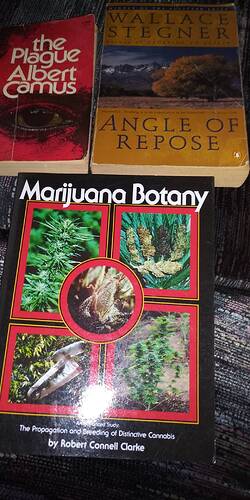 That reminds me. I have almost all of his books in a Tupperware in my basement. Loved him in my 20s. Now mehhh as I got older he seemed not authentic at times. But I did enjoy reading his books. My now wife got me one for every little small gift exchange.

He was such a letter writer. I have one book where its just a collection of random letters he has sent to people over time. Some pretty funny shit

Pretty much any Cormac McCarthy fiction.

Salem’s Lot
It
Pet Sematary
The Shining
The Dead Zone

And the first three short story collections, which I feel is actually his best work:

His later stuff is more hit and miss, guess him being loaded all the time really helped.

the best book for young country boys. where the red fern grows all kinds of moral lessons this boy learns.

Cormac McCarthy deserves wider recognition, IMO
No Country for Old Men was so very much better than the movie.
Blood Meridian was one of the most disturbing books I have ever read. 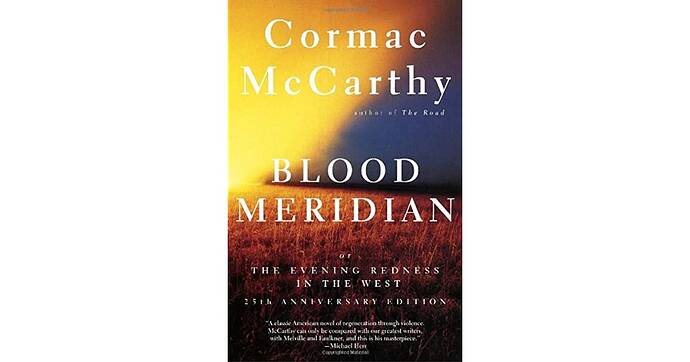 Blood Meridian, or the Evening Redness in the West

Blood Meridian is an epic novel of the violence and depravity that attended America's westward expansion, brilliantly subverting the conv...

Ive got a rather large collection on cloud, over 1TB. Books, FOIA, leaks, historical documents, etc. I’d be happy to share them if anyone is interested. Last time I checked there’s roughly 70,000 unique pdf/epub files

we’ve got a thread for that stuff:

My OP/intent was more about real ones, good ones, influential ones, etc… 'chit that’ll make you

Ah nice. Well in that case ive got a rare copy of the 1956 Rockefeller Panel Reports

that’s about it tho.
If anyone is interested I might just digitize it. Last time i checked it was $300 on Amazon

My OP/intent was more about real ones

Yes, Sir…I have yet to warm up to Ebooks, I have a couple of tablets and large libraries I built on Google Books, Kindle and ibooks. However, I still prefer real books. I have been thinking of getting a dedicated E-reader like Kindle Paperwhite in the hope that I may be able to more warmly embrace Ebooks.

Best book I’ve read in a long time. Dense but rewarding. The history of world politics through the lens of taxation. Recommended. 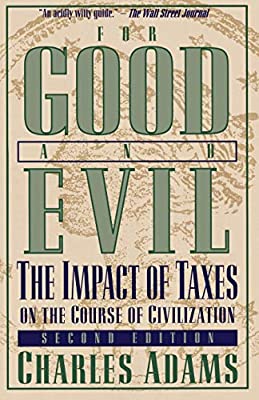 For Good and Evil: The Impact of Taxes on the Course of Civilization

Depends on how you feel about the Rockefellers I guess. Its titled “Prosperity for America”, but seeing as how I see Rockefellers, Gates (both well documented) as psychopathic eugenicists, it may as well be titled “Authoritarian Murder for Decades in America”.
Basically its a blueprint for everything we see happening today, jusy written 60 years ago

For anyone open to a “no spiritual authority” approach to life, Krishnamurti is a winner in my book.