@ReikoX Free seed Friday! Just in case no one else told you… you are awesome.

I concur with this! I was lucky enough to get dibs on some of his seeds yesterday.

@Floyd Congrats! I know their gonna be magic beans. 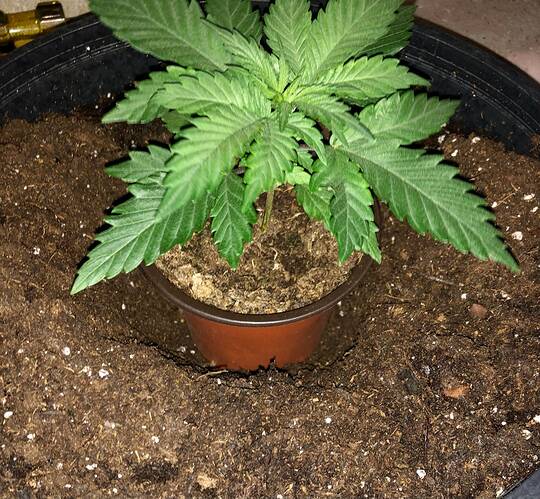 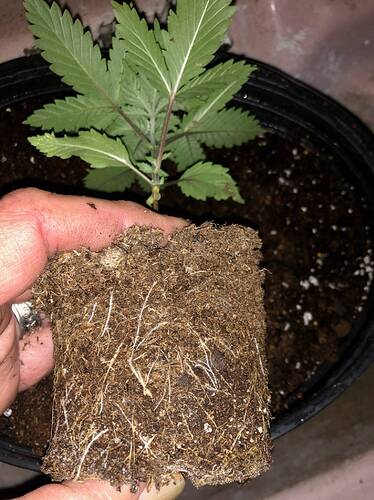 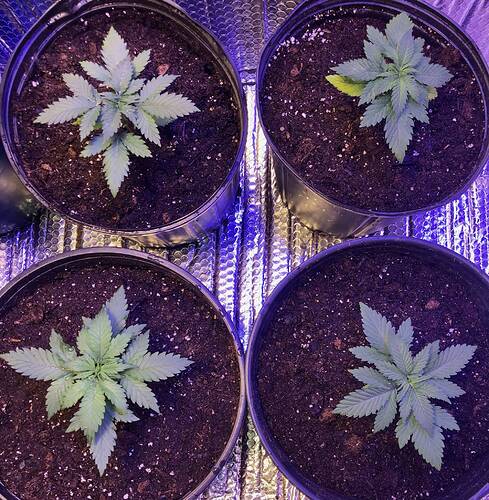 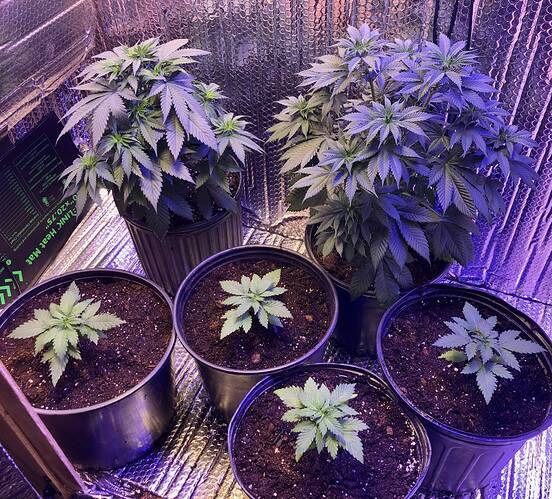 thank you for the look at your work

all the best and enjoy the day

@dequilo 2021 grow some indoor fun. you are one of my favorite Trichome Farmer threads to watch. Thank you for your kindness, I try to keep it clean to defend against our sworn enemies… spider mites and fungus gnats. Thank you for sharing your cultivation techniques and incredible experiences. Your 4/20 friend that stayed for 18 months to grow with you… I love that picture. 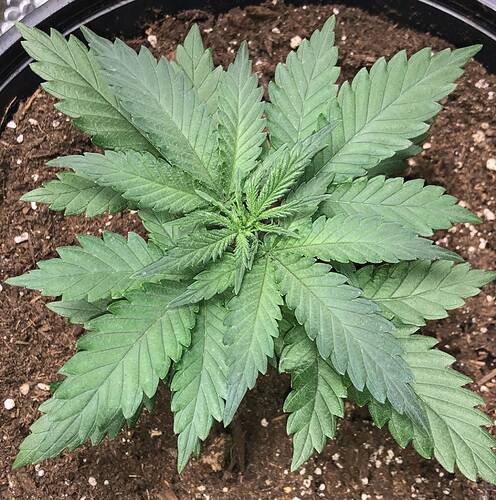 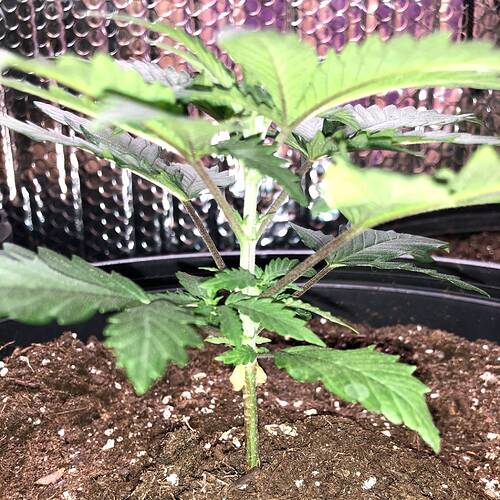 Thinking about putting a cheese outside… 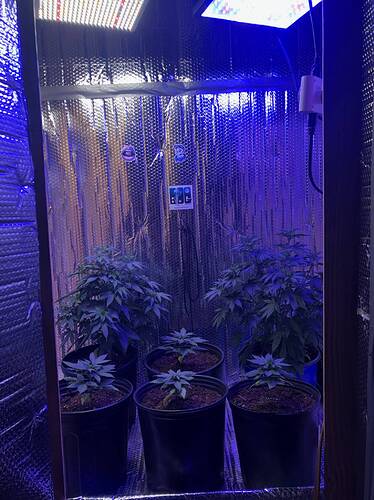 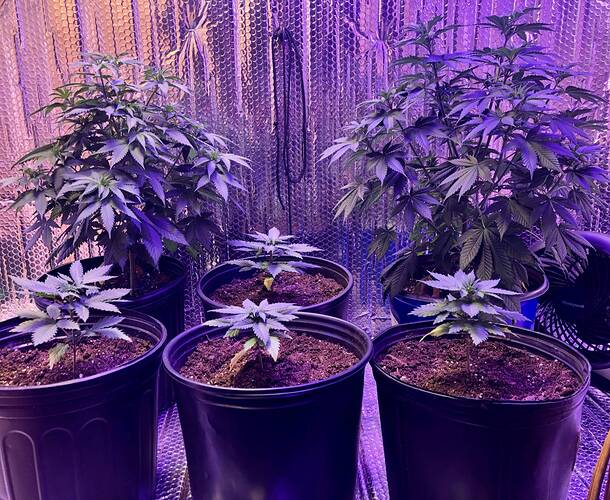 image2048×1677 634 KB
The cheese are starting to stretch with the light cycle change, no water since transplant making them seek the bottom.
The HFPPF4 are both reaching mature.
6 Likes
Heliosphear February 24, 2021, 1:34am #56

The pineapple’s are taking up half the cab, flipped the light cycle to 12/12. This picture PPF4 node maturity. 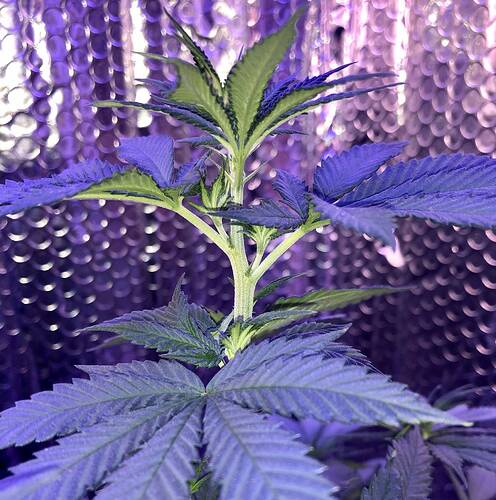 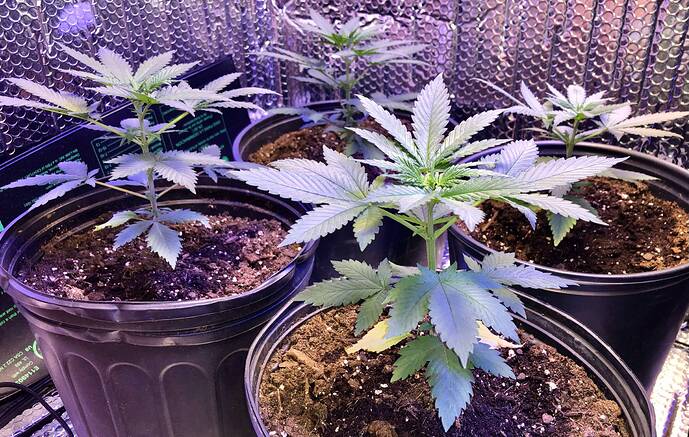 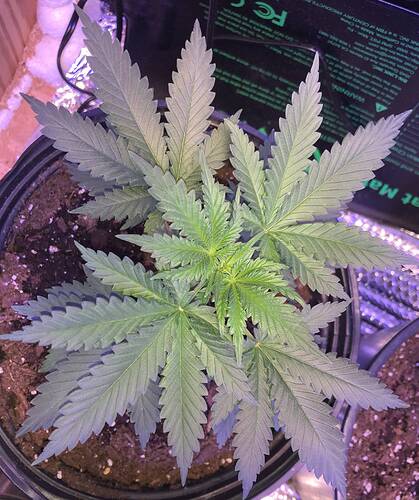 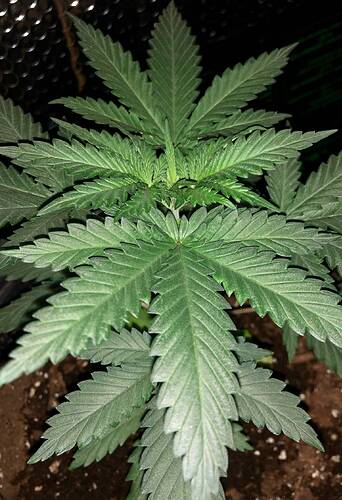 image1536×2241 453 KB
Every distributor of DNA Cannalope haze and kush are out of stock, contacted DNA genetics and no response to 3 emails butt… they don’t ship here. Contacted MSNL to see if they could get them added to list for purchase, replied no can do DNA Genetics is very picky about such things. So now, I sent another email after joining DNA gens website, the wait continues. I’m very concerned that this strain is about to be lost forever, leaving me as I’ve been since age 13… desperately seeking Cannaloupe’s.
5 Likes
Heliosphear February 24, 2021, 2:19am #57

Your plants look very happy. I hope your able to find what your searching for @Heliosphear

Still no reply from DNA Genetics,

The four cheese sisters are movin on up. 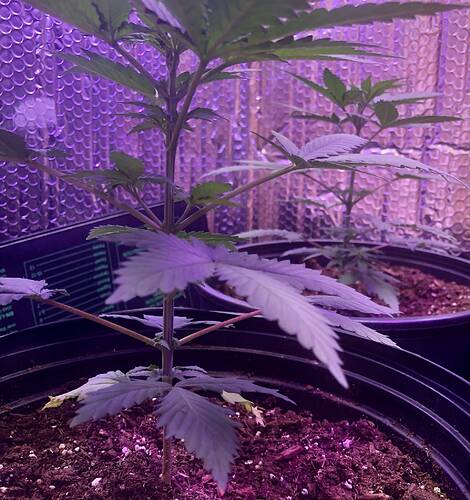 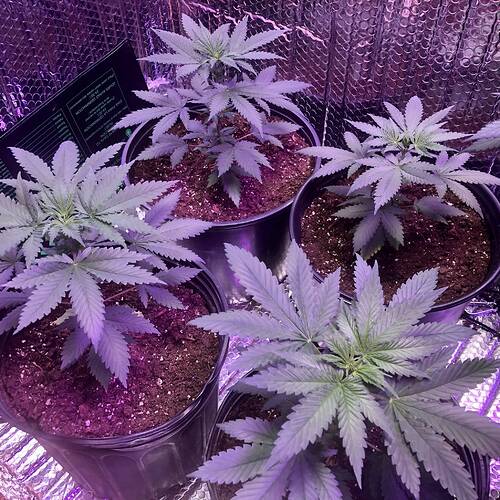 Do they send to EU? If yes I could be the middle hand for you @Heliosphear if needed, send them to me and I’ll send them your way as they came

Thank you for your generous offer, I will most likely end up having to get them sent just like that. I had been thinking about asking someone for help with my problem and be the middle person, it’s seems like to much to ask. This is my offer to your offer for agreement, I will order the DNA Cannalope haze feminized and place a order of your choice, so that you will receive seeds in the process as homage for helping a fellow OG. I can not accept anything less than this offer.
Thank you @Swe-can my Friday just got a-lot better

Put your order in for whatever you want I’ll send you my addy on pm, when they arrive I’ll just put them directly as they are in a padded envelope and send them to wherever you want them !!

Thank you for your kindness, Trichome gardeners just like you, makes the heart of OG beat everyday, this is the grow lighthouse for soul seekers and old hands alike to share the knowledge and grow their own… there is no feeling that can compare to becoming self sufficient. 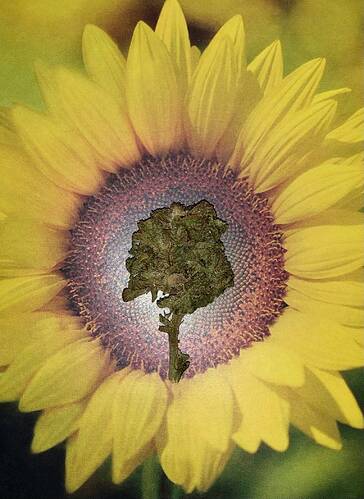 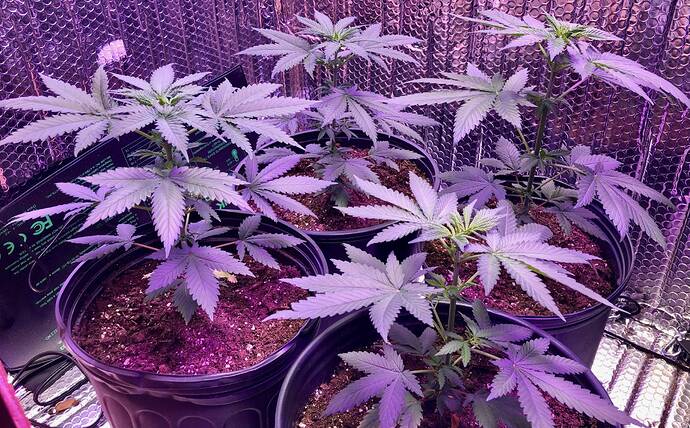 Waaaaaahoooooo! There will be dancing in the streets…

image1012×96 15.3 KB
I found them! @Swe-can won’t be requiring a seed surrogate, Thank you just the same.
In 2004 I was at this event, I was there to meet Jorge Cervantes and talk about a collaboration for his book about OG. I see myself several times when the person shooting the video pans around, I was at the DNA Genetics booth in a contest with the DNA brothers to see who could clear a one gram bowl of… Cannalope Haze, in one hit and not choke out. 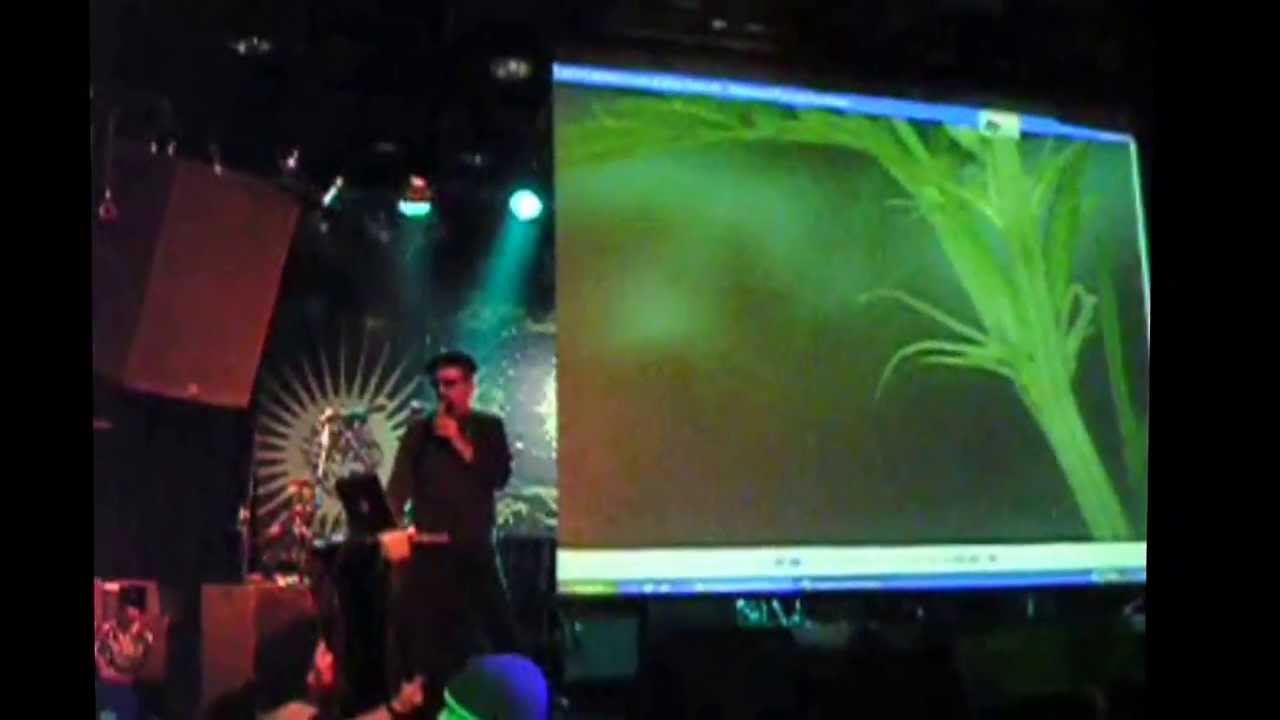 Later when the show was over I stood in line to greet Jorge and we talked for so long that people behind me were becoming frustrated. I had met with Jorge and his wife at the Melkweg previously so I told him I was willing, butt… my life was a wreck. My only regret from 2004 is not being able to work with Jorge.
My quest to find the DNA Cannalope seeds in complete and they are reg so I will be able to grow and breed them, laughing my ass off every time I hit that sweet puff and think about that look on every face around me when I blew out a cloud of smoke that made the entire area get stoned. Ahhhh memories.
Just peaked in the cab, it’s all good. 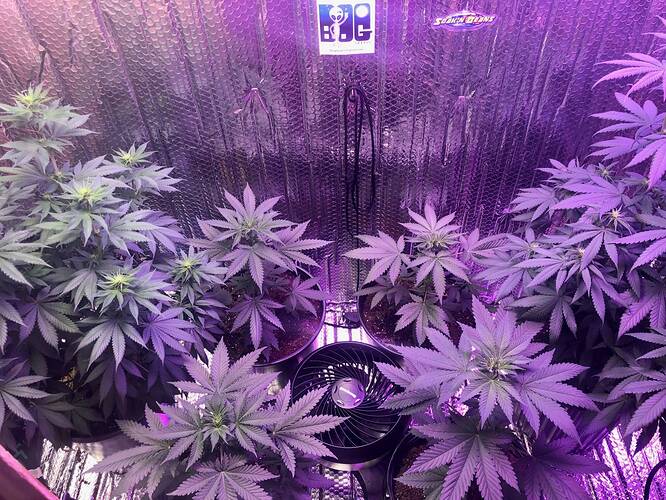 Very happy for you!