The Quest For Karma

This journal will be my journey to the karma cup. Over the next several months I will be growing my own creation along side of apple fritter, a mystery strain to be revealed at a later date and a cbd strain that my wife chooses.
The cbd strain and my strain will be grown from seed keepers chosen and cloned for entry.
The other two clones will be grown along side.
When everything is growing good clones will be taken from the chosen ones and grown out.
Any seeds that are not what I want will be removed as I go.
I know exactly what I’m looking for as far as pheno and the only one that carrys a new tire smell in veg is the one I’m after.
I’m only starting 20 seeds of it and if I can’t find that smell I will drop more.
Originally I named it bluenose but found a Canadian LP using that name. So had a contest to rename it and @misterbee won.

@misterbee named it Jacks Lemon Cake. This karma cup journey is dedicated to him, hope all is well my friend.

This is her, wish us luck 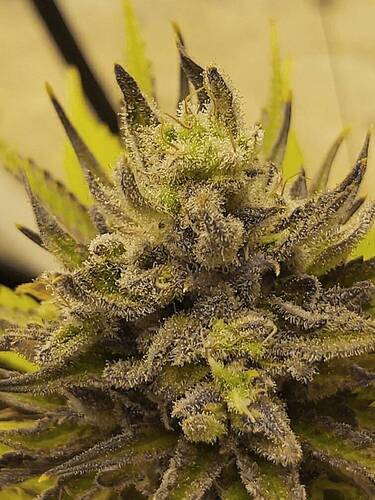 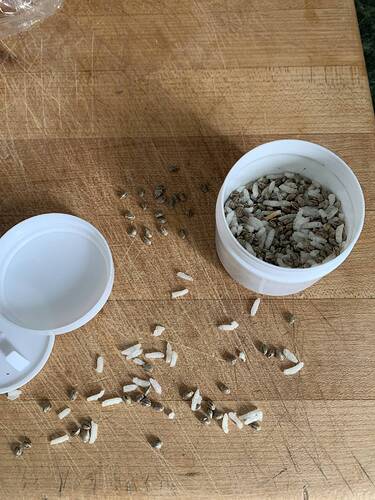 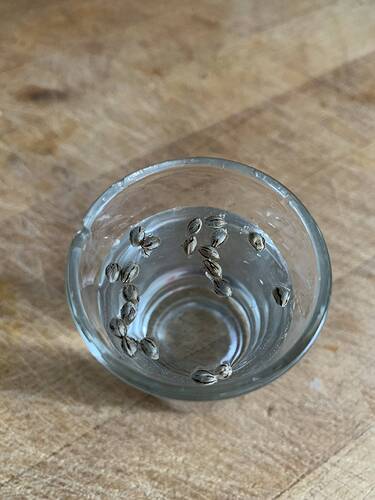 I’ll be in the corner,

and not being creepy…

Watching the CBD content. Oh hell, watching all of it.

Lol I will let you know the cbd strain as soon as she picks it lol. I have a bunch so it takes a bit for her decision.

I’ll park it over on the left and watch this action.

I know exactly what I’m looking for

Awesome bud, best of luck, will be watching from the corner

Outta likes but this is gonna be great

@DougDawson Thanks man! I’m gonna need it. Lol I want to smoke from that cup 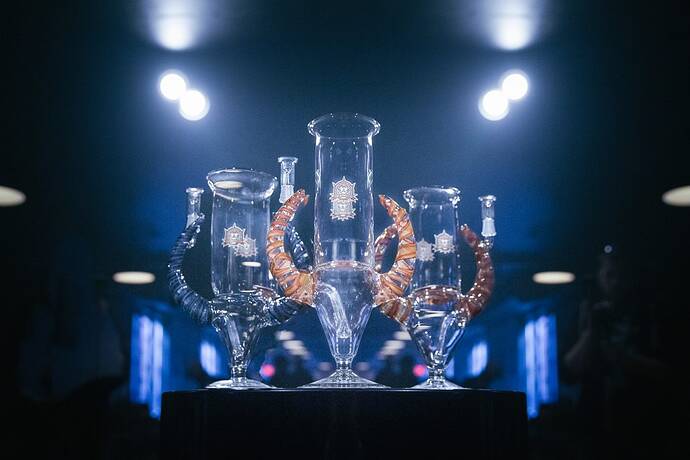 Holly shit brother, that’s awesome. Me too, lol. Sending you all the good vibes I got, best of luck.

I’ll definitely be watching and sending positive vibes for your journey to a karma cup win! Looks like you have a great start and a solid plan.

Thanks for all the positive vibes everyone! Karma cup would be a wonderful setting for an overgrow meet and greet…. If it’s in person this year and not over Skype lol

You got the power of OG behind you! That Karma Cup will be yours!

Best of luck bud, I’m just going to find myself a spot here and tag along also.

Don’t you mean ours

Lol that makes it fun

Hey man! Cool thread! First time we spoke you had mentioned getting prepped for this cup run so I’m excited to follow along and hang out.

Sending you good vibes and best wishes on your run for the cup!

Positive vibrations! May all your selections be good ones!

Good luck with the grow