The new liberal elected congress in Mexico is likely to pass legislation to legalize recreational Marijuana at the national level. And possibly by the end of this year. The new president will likely sign the bill into law. The original plan is to legalize growing there of up to 20 plants through clubs. Also possession of just over one pound of marihuana, recreational marihuana sales in stores, and smoking marihuana in public. No sales of edibles will be allowed though. My guess is that will also apply to beverages. At least to start. Corona Brewing is investing big in Cannabis now.

So the USA will become surrounded by legal Canada and Mexico. And on the west coast, it will be legal from Alaska to Guatemala. That is quite a stretch of mota friendly shoreline there.

Let’s hope he is successful.

Cannabis should be free for everyone who wants it.

The back story on this is that the Supreme Court in Mexico tossed out the prohibition of marihuana in October by ruling for a 5th time against prohibition. That means that the ruling applies to all courts in Mexico. 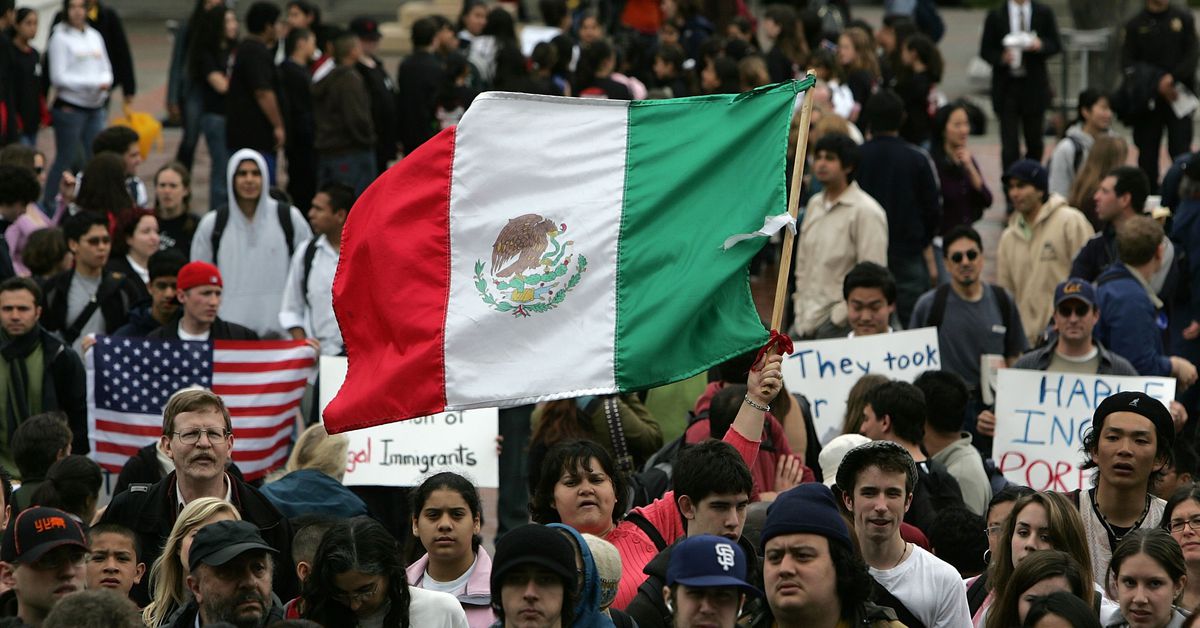 Hope everything moves forward and everything gets signed for legalization. Fingers crossed

@Viva_Mexico because your name is in the title

La Cucaracha was the name of Panco Villa’s car. The legend is that it ran on mota. 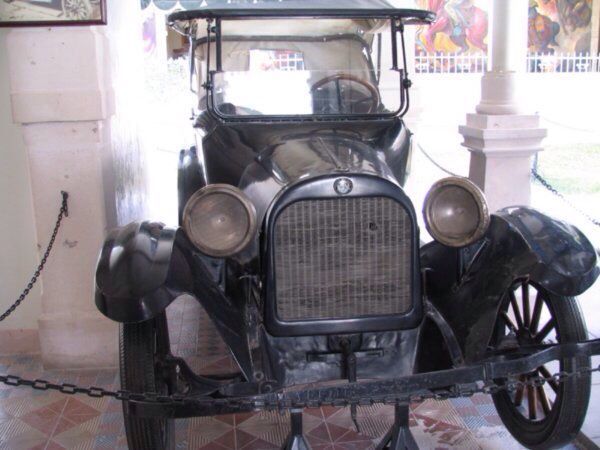 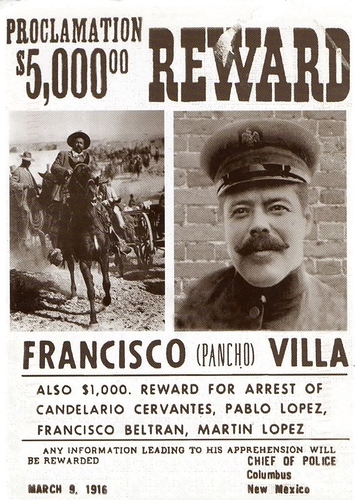 Ideally, this should force the USA into legalization, if only on strategic posturing. Hard to keep something illegal federally when not only is it legal in some states, but also in the only 2 countries that directly touch your borders. That and as I’ve said before, I’m sure Trump would do it just so he could claim it as an accomplishment for himself rather than for Dems.

I have already met with a lawyer and I am currently hoping that I will have the first private “club” in my state. It looks like each club will be allowed 150 members. Fingers crossed.

Who wants to teach me spanish? I’m about to move south.

That’s genius! We need to get this idea to Trump.

@Worcestershire_Farms
Tweet at him. We all know he is active about this time of the day on there.

Plus I am pretty sure that is his re-election platform.

¿Hay papeles de fumar? (Do you have any rolling papers?)

How do you say. “Babe have you seen my keys”?

How do you say. “Babe have you seen my keys”?