Anybody ever grow Blue Dream from i49

Anybody grow blue dream from i49? I would appreciate any info

Following , I haven’t seen that strain directly from i49, but I’ve seen some others I wasn’t too impressed with but it could have been caregiver error that caused the problems.

I got some blue dream from them I plan on planting. I just wanna make sure it’s the real deal first

Their g13 was excellent.

It was a clone only strain when I grew Blue Dream

Cool. I hope there blue dream is just as good

Yes but I got there seeds 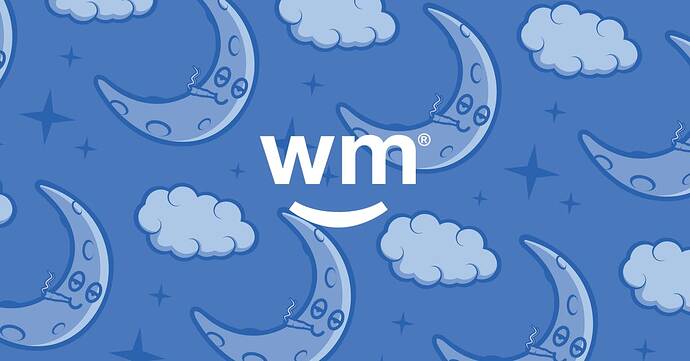 Find out everything you want to know about the marijuana strain Blue Dream. Learn about its origins, where to find it, and more. 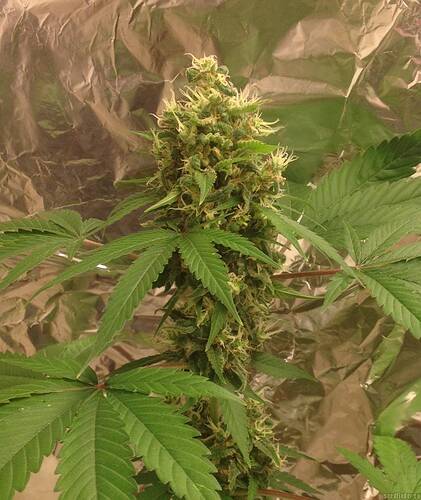 Blue Dream Haze is a cult classic in California Medical Cannabis Scene, often commanding upwards of $4,000 a lb! This is a true cash cropper in every sense of the word, but what's special about it is that it still brings that Top Shelf quality a...

Bluedream clone only my ass

I got into a Discussion here at roll it up about weather or not Blue Dream is a clone only strain.Well like I said its not clone only and people that believe it is don't know Jack.As I said before Blue Dream Seed are attainable out of northern cali...

Thanks bud. It’s just I thought that there blue dream wasn’t the real cross. I traded a Canadian for these seeds. His user name was f something. 2 word name. Shot idk

Many have taken those elite clone only strains and made S1, back crosses all in between and selling the seeds as the name of the cut. It’s made everything so much more confusing when getting a clone nowadays. They may be telling the truth that it’s X strain, as they bought it from seeds labeled as such. But if they don’t disclose the origin then it’s useless.

I think that’s what I got

I mean this blue dream stuff is gonna drive me nuts. Is it possible I got the real thing

You can definitely find fire in them, as with most bred from good strains, but don’t expect them to be uniform or really the same as the original. It’s all about finding the right pheno.

Can the real blue dream be found in seed form

No… it would be selfed

Are you saying my blue dream seeds aren’t real?

Im saying Blue Dream like many others is a clone only. If you have seeds they are because somebody reversed a clone. Assuming they had a real cut to begin with.

Only if someone really worked with it through a few years Of selective breeding into a real inbred/heirloom line.
The closest would be if someone still had the original parents and continued to make seeds. But often these elite cuts are one off chucks/bag seeds that stood out, given a name, and spread around/sold. But one modern examples of a strain that is known through selected cuts is inHouse’s slurricane. But they still have a seeds of that same generation for sale, but it’s cheaper to buy a clone than to get a pack of seeds

Are you saying my blue dream seeds aren’t real?

That’s not exactly fair to say. Idk how much breeding and working they did with it before releasing. But S1 of that plant is fairly labeled with that “strains” name, but should have some indication that is S1 or bx or ibl. S1 is the easiest and fastest, people are lazy and there’s no legal standard for this crap.