Are you bored? Got some free time? 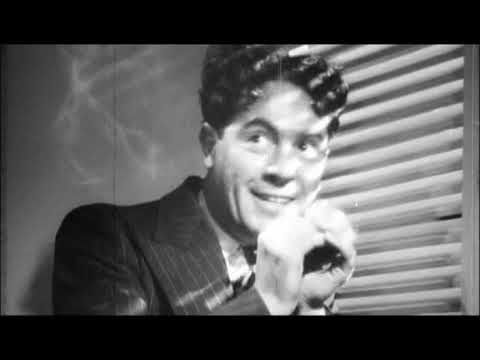 A good watch for anyone who hasn’t seen it.

This film explores the history of the American government’s official policy on marijuana in the 20th century. Rising with xenophobia with Mexican immigration and their taste for smoking marijuana, we see the establishment of a wrong headed federal drug policy as a crime issue as opposed to a public health approach. Fueled by prejudice, hysterical propaganda and political opportunism undeterred by voices of reason on the subject, we follow the story of a costly and futile crusade against a substance with debatable ill effects that has damaged basic civil liberties.

they (believe it was us gov) also did a study in which they proved “marijuana kills” so they fed these dogs nothing but marijuana till they died of malnutrition. If i remember right(doubtful) this was during the Nixon years