C99 dispo bag seed, let's see how they turn out

Found a few seeds in some dispo flower I purchased awhile back. I kept them to just experiment with, so let’s see how this goes . I know the commercial grower and was advised all were female plants. What do you think , female produced a few seeds or was there a herm in the grow .

I have these seeds in the small Tupper ware containers , in a incubator for hatching eggs, temp are held steady . Let’s see if this is too hot of an environment or not with these guys. The others seeds i have going are protected more so these are just setting on the shelf . Time will tell if they get too hot and roast or the inside of the Tupper ware doesn’t get as hot as the inside of the incubator area and creates condensation for a rain fall effect . 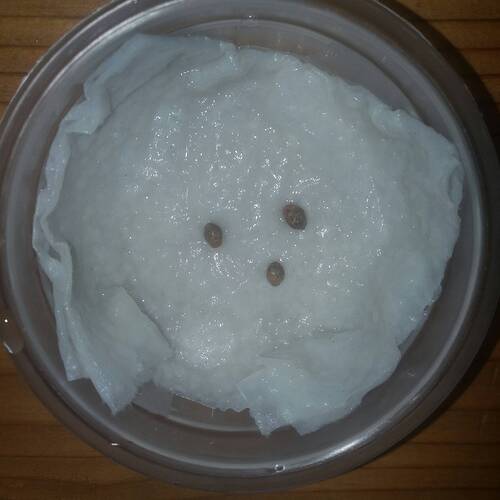 That’s my assumption as well , but either way they are of no loss . They are really for a germination experiment .

did you put a paper towel on top to cover the seeds as well?

Yessir they are covered

I have about 8 more seeds if I find a true lady, I have plans for her already .

This will be fun to watch!

I’m going ride along with!
If I may, I have a question or two. How many seeds did you get ? And how much weed were they stored in.
I ask because if they are in clusters, it’s from herm pollen. If they are spread out sparingly then it could be from stray pollen source. Just a thought. I don’t mind a bag seed or two popping up, if I get one seed in say a quarter, I’m running that mf.

I’m going to assume hermie, these were from commercial indoor , think I got around 10 seeds from a quarter or more of flower . But I also got a few seeds from a few other strains from the same grower , now here’s the kicker . Each strain was in its own room . So yes it’s a surprise as to what produces.

Well then, it’s good for you to want to grow them out and give them a chance at greatness. I’ve always killed the bag that the bag seeds came from. Way better weed when we do what we do in the lab.

I saved the bag seed back to use in experimenting with , germination, nute mixtures and such. So even if they don’t pop they have served their purpose and I didn’t waste any good genetics .

I used dispensary bag seeds for my practice plants, knowing they came from a plant that hermied in the persons grow. Out of 6 plants, only one was a hermi. The ones from the banana kush buds turned out better than the bag they came from

Princess was bagseed from an Amsterdam coffeeshop. So go for it:

"The Cinderella Story - as told by MrSoul (last updated for seedfinder.eu at the 15th of March 2017):

In 1996, I discovered a few seeds in a bud of Jack Herer I bought @ “Sensi Smile” coffeeshop in Amsterdam while there to buy seeds. I didn’t expect much when I grew them, but one of those seeds from the JH bud produced a very special female that I call “Princess”. She had devastatingly psychoactive resin and stayed short, compact and had a heavenly aroma of tropical fruit and rotten meat.

The scent given off by Princess, was unusual in the late 90’s - not at all skunky - she’s sweet and fruity. Someone passing by the flowering room MIGHT not recognize the scent as pot and mistake it for tropical flowers. When you rub the resin you can definitely smell it. The high of Princess is also more “psychedelic” or “trippy” compared to the strains like Skunk #1 that were popular. I always advised friends to smoke a LITTLE, wait 10 minutes, then think about whether or not you need any more… it’s easy to over-indulge and become paranoid.

We can assume Princess’ mother was a Jack Herer not only because Sensi Smile printed it on the package, but also because I’ve smoked verified Jack Herer since then. So Princess’ father is a totally unidentified mystery plant - his pollen somehow got in Sensi’s growroom. Princess had two sisters join her from that same bud. I called them Genius & Café Girl. There were also 3 males from those seeds which regrettably, I didn’t preserve. Genius became the mother of the Brothers Grimm Apollo lines, while Café Girl gave us Rosetta Stone, and Princess of course, created Cinderella 99."

And we have life showing , looks like using the incubator is working . 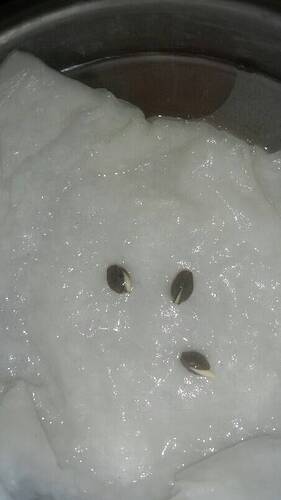 Update 1 moving on into the soil 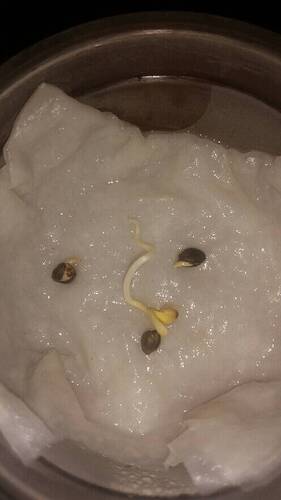 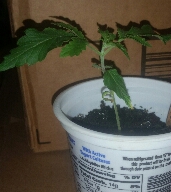 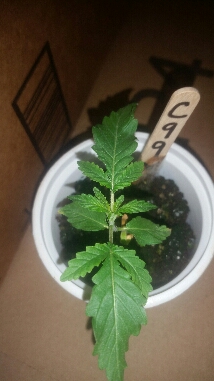 I’m interested in this grow too. I’m doing the same thing. I popped mine 20 days ago so they’re around the same age as yours.

Only difference is I found 21 seeds in one eighth! And them mofos charged me 90 bucks! Others would have been upset but I wasn’t since my seed stock was running low. I don’t have a lot of actual strains (only one actually that’s not bagseed) check out my journal if you want to compare, I’ll definitely be watching yours bro