I think this is biological warfare or completely fake. The media is really pushing this to the point that it screams BS. What are your thoughts? 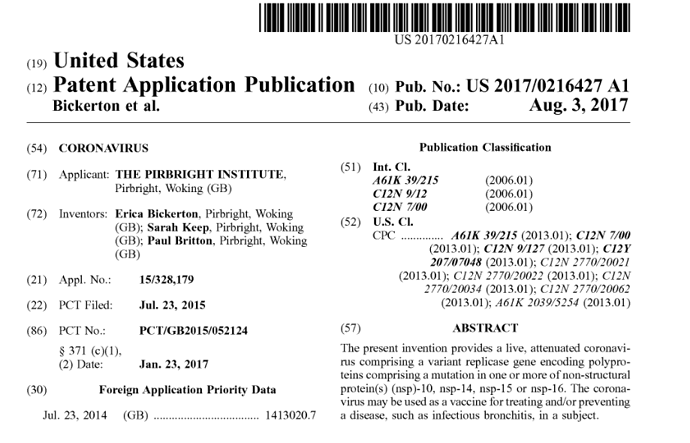 Typically irresponsible reporting by many news outlets.
I think this assessment is closer to the truth of this health crisis
.

Don’t buy the media hype over the new China virus

Don’t buy the media hype over the new China virus

A CNN reporter broadcasts from Wuhan, China, on the recent viral outbreak. There is nobody near who could possibly infect him ­— unless the cameraman has Guinness Book of Records coughs and sneezes…

If China thought they could totally sweep it under the rug, they would. This points to it being more serious than they’re saying.

I’m not an alarmist by any means, but China shutting down a city is worrisome.

Per the original post, a lot of patents/research exist on a lot of viruses, I’m sure mountains of both exist on Coronavirus, doesn’t mean it’s biowarfare.

The whole thing sorta played out how scientists feared it would, zoonotic virus jumping to us, mutating, andd becoming contagious. They’re saying this one came from a wild animal/bushmeat market, same as ebola in Africa.

That’s a good read hahaha. The perspectives online are all over the place. From nothing to fear to we’re all gonna die to big pharmaceutical wants to inject us with a vaccine that has something special added to it etc… all very humorous.

I think it’s just a perfect storm of fear of a superbug, crossed with a strange and exotic location where they’re selling live animals that we don’t normally associate with consumption. Then you add in a secretive superpower who may be trying to hide a major pandemic, and you’ve got the next zombie movie already written for ya.

As far as the actual sickness goes, this newly-resistant Pertussis is what worries me. They don’t call that shit the hundred day cough for nothing.

Just bought this kit for x-mas: 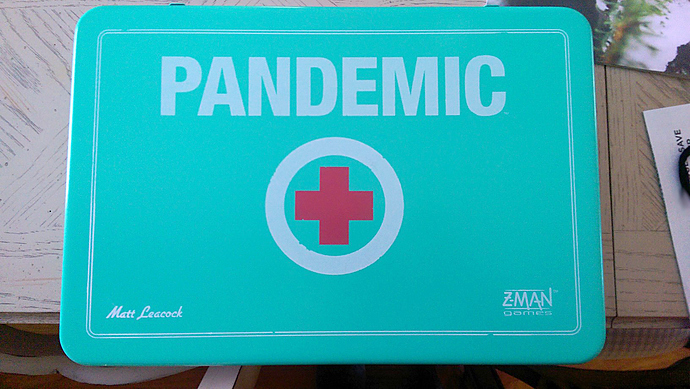 Hmmm, coincidence? I think not 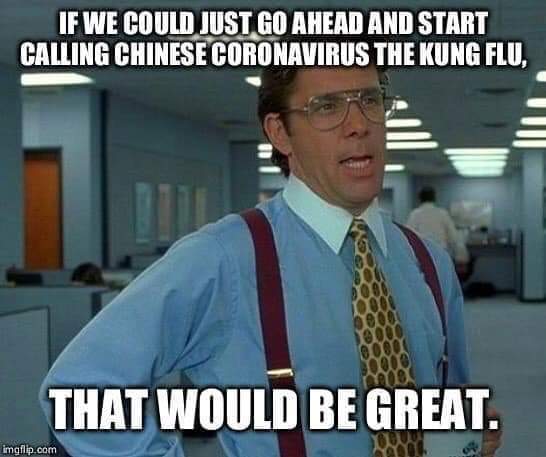 I wonder if it can be transmitted from an item that has been touched or coughed on via an infected person.
Even more reason not to buy from our favourite Chinese grow light manufacturer

Haha I have a hlg 550 knock off from kingbrite that arrived from china yesterday. Not sure when ibam going to open it haha

I’d be proceeding with extreme caution.
The Chinese are excellent at (re) manufacturing everything. Viruses included.

Alright so after reading some of your comments this is the new description of the Coronovirus and events surrounding it.

The Coronovirus also known as “the King flu” is a fictitious illness that still infects and kills those near it. The media has declared mass hysteria but wants to let everyone know it’s important to remain calm. Even though this illness is most likely zoonotic no animals have been harmed in the making of this virus. This super bug from a strange and exotic location is however less harmful then pertussis. The superpowers at be have created a zombie apocalypse. Please do as Loki has and buy Pandemic kits so that you don’t watch what’s going on in Washington

There. I was never good at paraphrasing 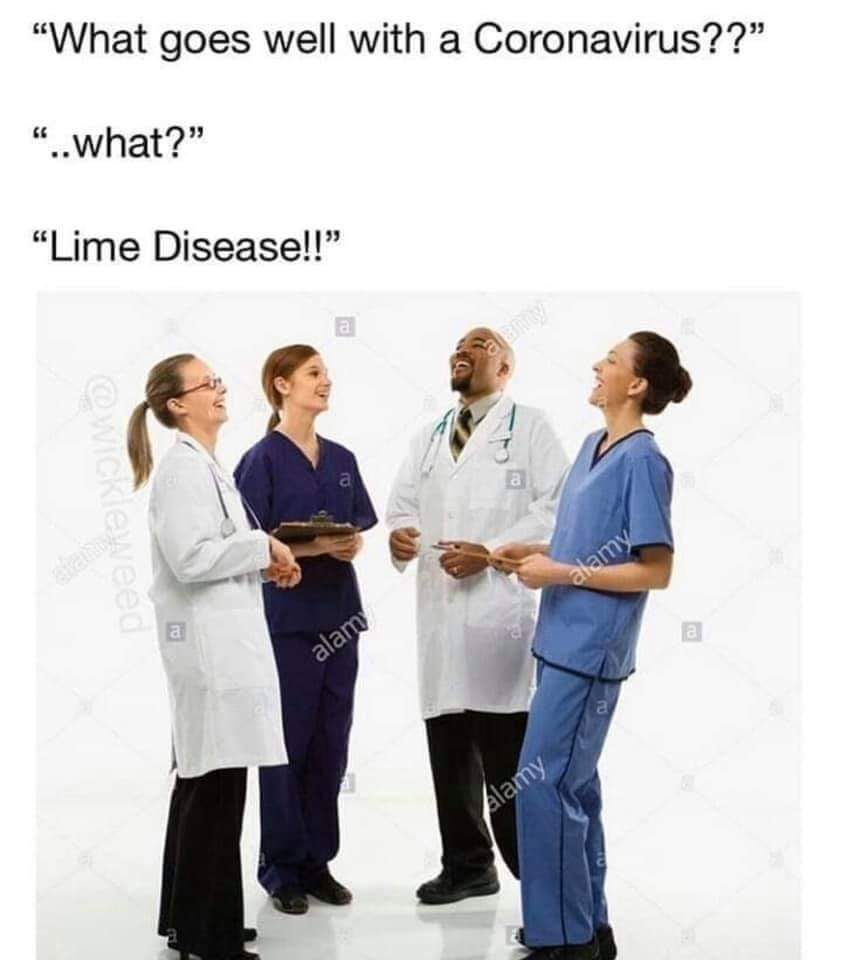 Hey, since our President started ww1 ww2 and vietnam, and is responsible for rascism around the world, why not the corona virus.? i say guilty as charged with no evidence, ooooh kinda sound like a dem there for a second

fact is ive never had a political affiliation, and never will, but i will vote for Trump all week and twice on tuesday! Also, I have always been wary of a group of people telling me who is bad who to stay away from. jussayin

The “News” Media stopped producing worthwhile information decades ago they now regurgitate their culture of fear to keep people in their chairs watching garbage programming to make the advertiser’s happy.

So this week is watch out coronavirus, last week it was Trump is causing WW3 omg

What happened to zika, sars, bird flu, Ebola and the rest of them killing the world? Fake News moving on