Looking to chop it up with Veterans that are growing. I am prior service Coast Guard 8 years. Got out with PTSD and a few other boogers. I was stationed in NJ, Oakland Cal. and SC. Cannabis has been in my life since I was 13. I’m very interested in the legalization movement and the cannabis for disabled veterans movement. I feel that I gave up a lot of my time to serve, I should be able to use cannabis if I want to without asking anybody for permission. While in service I worked on many drug interdiction. Busting folk for grass is low class. Low-hanging fruit taste like s*** when it comes down to it. I had to get out cuz we spent too much time busting kids and the young adults just trying to have a good time not harming anybody. It became too easy to bump your numbers up by taking the easy way out and that didn’t sit well with me. Especially when government officials judges and lawyers we’re getting slapped on the hand for doing things far worse than toking.

Hey buddy, Active Army Combat Vet of 8 years. I didn’t touch weed at all during my service but I remember the day I got out.

My wife bought me a edible called “cheeba chews”, I ate the whole thing, little did I know there was 4 large doses in the one peice.

Felt like I was going to have a heart attack and I didn’t do shit for 18 hours. Didn’t touch it again for 2 years. 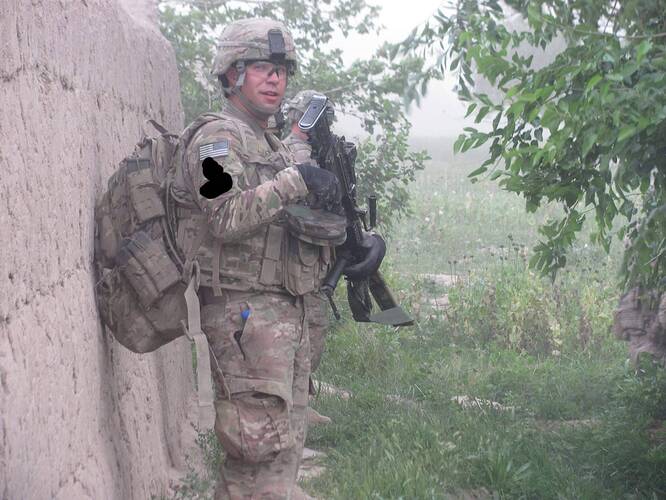 @slytofhand @Syn Thank you for your service. And any others on this forum.

Thanks for your support!

Thank You to all our Service Persons. We would be nothing without you.

Thanks for all you veterans out there.
Cannabis has so many benefits.

I can’t deny or confirm cannabis use while in uniform. I want to overgrow the USA for the vets. When it is legal in my area I will be a compassionate grower and extractor. Right now I’m a small voice in a very crowed political scene.

You are welcome and I’d do it again.

I can’t deny or confirm cannabis use while in uniform.

I saw too many of my buddies get UCMJ’d and booted to the curb to do anything other than getting piss ass drunk and smoking cigs.

Another thing that irks me about the VA stance on it

The issues facing veterans who use pot while seeking treatment from the VA are more complex.

Those who use marijuana to relieve symptoms of Post-Traumatic Stress Disorder or other service-connected medical issues may be afraid to discuss this with a VA care provider out of fear that their VA benefits may be in jeopardy for doing so.

What is the reality? The VA official site states that any illegal substance on the federal level is NOT permitted to be used, recommended, prescribed, or endorsed by the Department of Veterans Affairs, up to and including the recommendation that veterans use pot to alleviate symptoms or pain.

The VA sources its controlled substances list from the U.S. Food and Drug Administration, and at the time of this writing cannabis is still on FDA Schedule 1 Controlled Substances.

Should the MORE Act pass into law, that situation would change, theoretically opening a greater conversation about, and potential recommendations of, medical cannabis by Department of Veterans Affairs medical providers.

But can the VA simply begin recommending pot to VA patients if MORE becomes law?

Likely not overnight. The VA may be directed by a Senate version of the bill to take steps in a prescribed fashion. It would not be surprising to learn that the final version of the bill includes a phased introduction to medical cannabis for VA patients.

Military members should not assume that passage of any marijuana legalization or decriminalization at the federal level gives them permission to use cannabis products. In the same way military leadership have the power to ban non-controlled substances such as Spice, Salvia Divinorum, bath salts, and others through an off-limits order, cannabis may also be subject to such treatment even if legal. 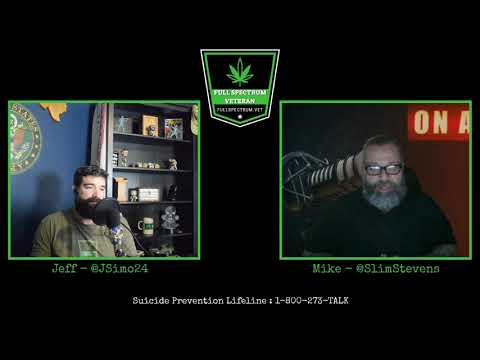 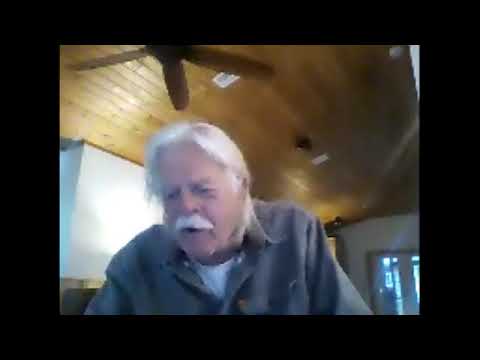 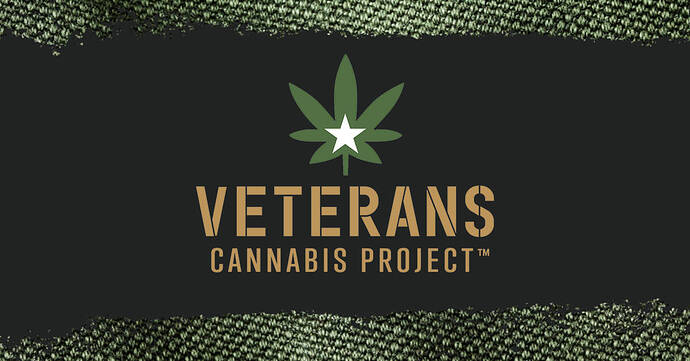 Thanks for the info. Signed and applied.

@slytofhand The Evolution Magazine - Veterans on Cannabis | Facebook another good one.

has to take a drug test everytime he goes

I remember because I had to stop smoking to be on Vicodin, which made no sense to me. If I popped hot, I would be instantly taken off the pain meds, and told to fend for myself for pain management.

I remember, once upon a time, the VA had me on 5 pills for the morning, 2 for noon, and 3 for night.

I did that for maybe 3-4 months and said fuck it, made me a zombie and gave me “anorgasmia” (inability to ejaculate.) Shit was ridiculous.

Howdy Disabled Vet here, PTSD, Lupus and other service related ailments. “Confirm nor deny” started smoking after returning first tour and start of Persian gulf war (ship first to fire from gulf to start war: Tomahawks). At 90% disabled, Patient and Caregiver now. Salute to the fellow Vets and service members. Has the Maryjane policy changed since 2019. From the official page… 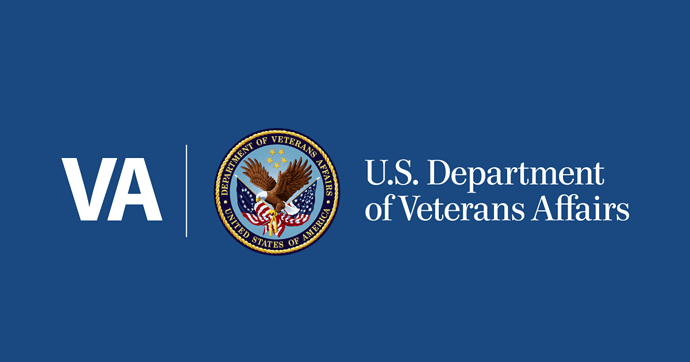 Apply for and manage the VA benefits and services you’ve earned as a Veteran, Servicemember, or family member—like health care, disability, education, and more.

No, in fact I think it got stricter with the terminology. They still don’t allow CBD or any hemp containing product. I honestly don’t even think they prescribe Marinol, the THC synthetic.