Lebathon - A year in Lebanon

Welcome, all. As my current grow comes to a completion, I’m getting right back to it. My main project for this year is building a new Lebanese from the ground up. Right now, I’m embroiled in the “melting pot” phase of this project, hybridizing Lebanese and Syrian genetics, and selecting vigorous expressions that work well in indoor environments, tolerant to synthetic nutrients and better resilience toward intersex traits.

Because I’m working with a lot of genetics and trying to see a lot of expressions, I’ve divided my grows into an A phase and a B phase. I will eventually be carrying pollen between them to help maximize hybridization.

Right now, the A phase is a mix of Lebanese from:
Lebanese from Real Seeds Co (multiple sources, likely including @zephyr for this run)
Black Lebanon from Geneseeds
Lebanese from Blue Hemp Switzerland
Leb27 from Derg Corra Collective

B phase is a mix of:
Syrian from Real Seeds Co
Black Lebanon from Geneseeds
Lebanese from Blue Hemp Switzerland

I’ve found Lebanese to be a versatile outcrosser. When used with indicas, such as Afghans, it can reduce apical dominance and improve the branching structure, improve leaf/calyx ratios, open up the canopy, reduce flowering time and lighten the high. When used with sativas, they can reduce flowering time, increase yield, increase resin, while still preserving the sativa effect.

Though they can exhibit both apical and branched structures, I will typically be selecting these toward the branched structures. Earliness and uplifting effects are also important, as is resin – though I will be happy to have resinous plants with cannabinoids other than THC as well. Syrian I’ve heard is known to have high THCV phenos. 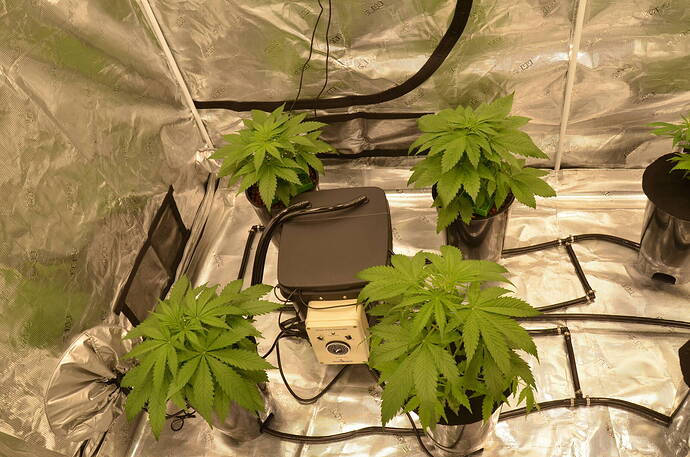 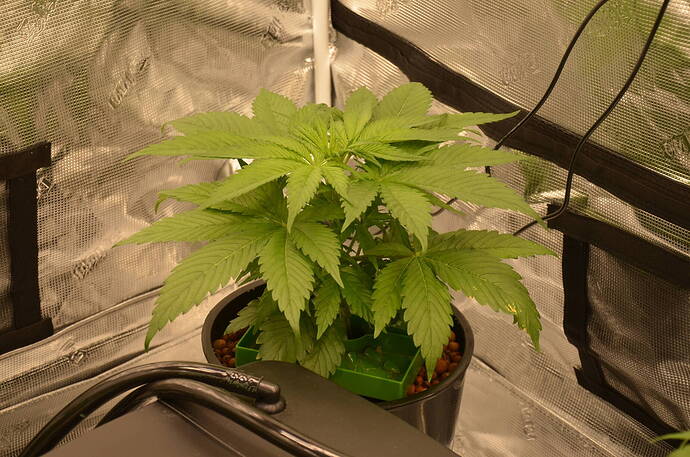 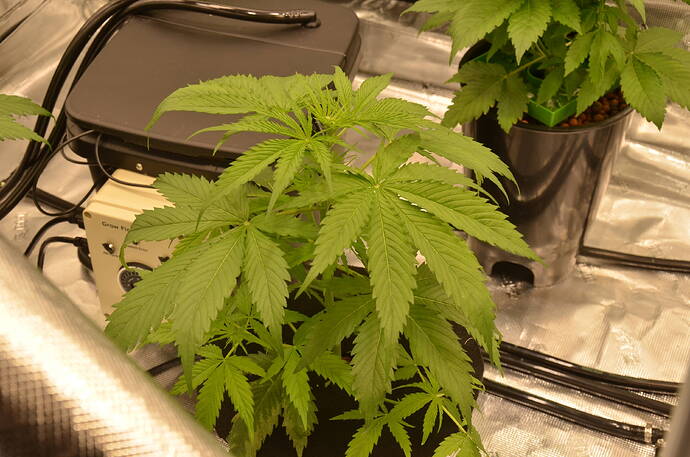 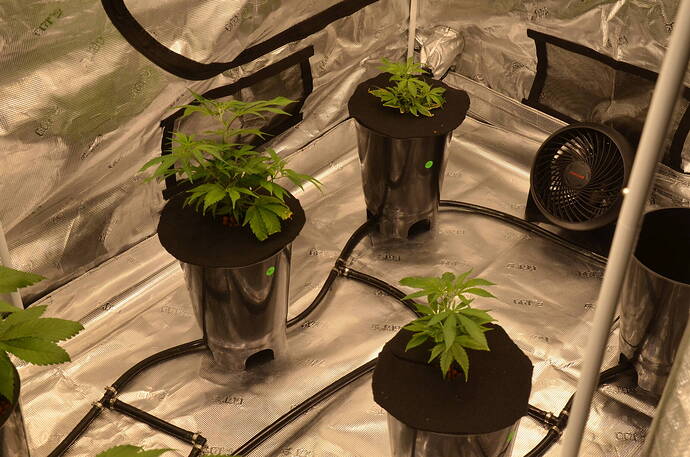 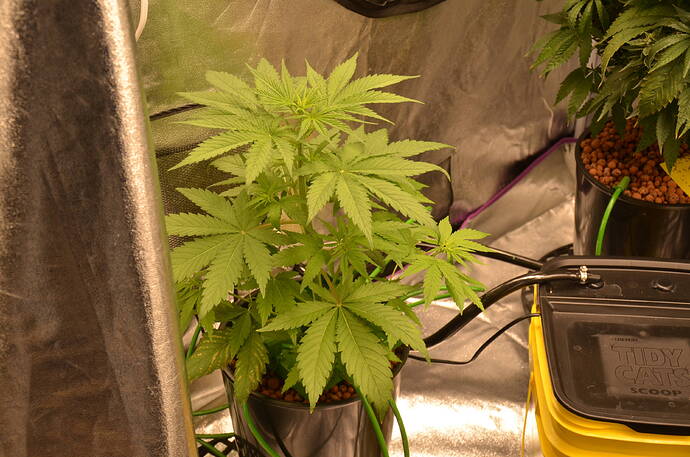 As nothing ever goes without a hitch, I started 9 plants to hunt some males. Of those plants, 1 was male. I killed several females already, and as of today have moved 4 of the gals into the female tent for revegging. The 3 shorter ones with the denser canopies are probably RSC Leb phenos from last time. The other female looks like a Black & Blue Leb. The 3 shittiny looking little plants in the flower tent are clones from 2 different Black Lebanon moms.

My plan right now is to flower the male and get some pollen. If I don’t like it, I might use the Black & Blue pollen from last grow. Two of the clones will be dedicated toward making Black Lebanon BX, because it’s a fun plant – so I’ll be using Black & Blue pollen from the last run on those only. Then I will probably mix them with the other selections from the A phase.

Also helping me out with this run is @8k_feet. I’m anticipated that he’ll have some males, so hopefully I can bum some off of him. For the moment, it’s a game of musical chairs.

This is a continuation of my previous thread, which is now getting a little long in the tooth.

Pirates of the Mediterranean Breeder's Lab

This year I have a lot of plans to try out various plants from countries around the Mediterranean. This will (of course) heavily feature strains from RSC. On the list of plants featured here will be: Lebanese (RSC) Lebanese (Blue Hemp) Black Lebanese (Geneseeds) Leb27 (Derg Corra) Syrian (RSC) Turkish (RSC) Turkish (Derg Corra) Sinai (RSC) Later on, I may also include some Moroccan strains in this thread as well. Up first is Lebanese, with Syrian following closely behind!

You thought you would sneak out, take up residence somewhere else and start a new Thread??? Ain’t gonna happen. I must confess, I put a GPS on your devices. They’re coming, so I’m going straight to that far corner, ain’t moving. I don’t see myself making it to the Bekaa Valley again any time soon, if ever. Keep those Seminars coming, Bro. You don’t need it, but continued success, SS/BW…mister

You thought you would sneak out, take up residence somewhere else 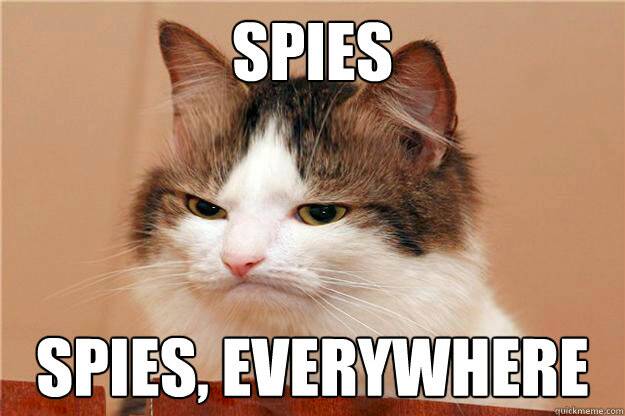 Looking great man, gonna hang out and watch the fun if that’s cool. Best of luck on your new journey.

I love it! It seems I’ve been seeing is people working with sativas here, I love indicas!

I second that, indicas for the win!

Here to learn. Thanks for sharing.

Good luck with your project

I love it! It seems I’ve been seeing is people working with sativas here, I love indicas!

These can be either/neither/both! The indica/sativa classification is not so clear for Lebanese.

These can be either/neither/both! The indica/sativa classification is not so clear for Lebanese.

Ok you got my attention.

Well it’s not those lanky, forever to flower sativas that’s for sure!

Two of the clones will be dedicated toward making Black Lebanon BX, because it’s a fun plant – so I’ll be using Black & Blue pollen from the last run on those only. Then I will probably mix them with the other selections from the A phase.

WOW, what a group following! Lead on sir!

Being of pure Lebanese descent, I feel it is my obligation to call upon the knowledge and strength of my ancestors. Light the path for @lefthandseeds so he may find the answers he seeks. May his seeds thrive and flourish like the cedars of Lebanon!!!

Along for the ride and knowledge to be attained.

Woah, I seen the “Fog” rolling out your windows as I drive by… I managed to sneak past the security & made it into the lounge area with every one else. I’m gonna mingle & chill on that comphy couch

Along for the experience. Excited because I do love some nice indica