Needing Some input on light choices

Edit: Only looking for led suggestions

Update 2: ended up deciding on 2 spectrum king closet case 100w the new 2020 model for the reliability

If you’re trying to get the best bang for your buck, a DIY solution is best. Check out this thread:

SolStips are another option if you are state side

If you are looking for quality and endurance I recommend you HLG quantum board and avoid chinese cheapos. I’ve got two of them and they work great, they are now on sale so have a look … It’s a balancing act between your goals and your budget.

This is by no means an exhaustive list of choices.

@Baudelaire would be the best one to answer your question he has a website Solstrip.com and sells DIY LED kits and fully assembled and wired units. The site is down right now as its getting an upgrade and some new products add also I hear. I have 4 Solstrip SolSheets running, I went with the DIY kits to save a few bucks and they’re easy to assemble.

I was looking at these comparable to a 600… 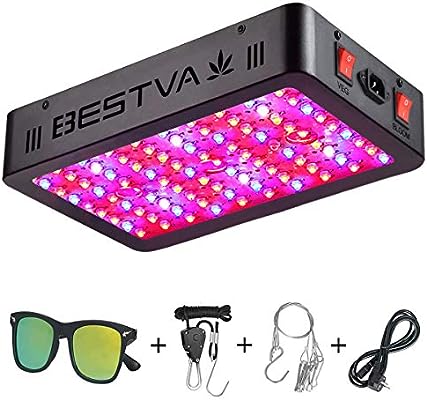 I’ll be checking out Solstrip.com…these are inexpensive and reviews seem ok

Did you check on California Light Works? The 500 will flower a 4x4’ area, I know you said 4x6 but food for thought. Link:

They have resellers who have sales most of the time.

You can pick up used lights on Craigslist for next to nothing.

The point where plants start bleaching and showing light stress…you want to be a hair under that.

Light first, then air, then nutrients, then growing style.

I doubt you’ve “been there” with modern premium LEDs. SolStrip LEDs deliver fat stinky buds all day long, and will pay for themselves in energy savings over HID solutions in 12-18 months.

The reason you can pick up used HID lights on CL for next to nothing is that is what they are worth to the growers that have moved on to premium LED systems. 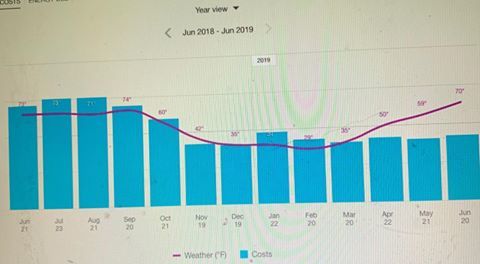 Didnt read the full thread but if I had a 4x6 area I needed to fill with light and be able to pull 2 to 4 ps off it would be a gavita and they are only 300 bucks. I have never used led lights because I still believe led technology isn’t perfected yet but that’s just my opinion. I have looked into them and just never saw them as a real option for big grows but since u are jus doing a 4x6 space maybe led is better but I would say from my experience I’d just grab a gavita

4 630 watt cmh for a 4x6 area. Thats a ridiculous amount of power consumption for a space that size. Thats 2520 watts which comes out to 105 watts per square foot.

Led is getting there but its been going on 10 years now, older growers dont / wont put their money on led for production. The ufo for example was a $700 light and a t5 fixture for under a $100 kicked its ass up and down the street. I have started using led as supplemental lighting in summer months and the plants definitely do not grow towards the led. Hid lights are bullet proof, $15 capacitor or ignitor your back in business. LED goes out what do you do? Im waiting for all the hype and marketing to settle down and then i might lean towards LED. Its almost up there with politics, you can start a war with this topic…i know what works and has worked for a long time. Show me a led that you can pull lbs of frosty, dense bud in a 4x4 space. Grow shops make so much money off the latest and greatest gear. I worked at a hydro shop during the green rush in CO and we had 100g weekend sales, it took us longer to count the money than it did to load it up and back then 2006ish LED were the shit and you need to dump your hps and mh and stay ahead of the pack. I know a lot of people that spent a lot of money on LED and went to DE lamps in the end.

Show me a led that you can pull lbs of frosty, dense bud in a 4x4 space.

Ill have to check it out

What happens when a board goes out?

Damn it feels like its 2008. I haven’t seen people saying “leds aren’t there yet” for a very long time. I have to say there’s a lot of bad advice on this thread. IMO let the people who know lighting give advice and if you are unsure then maybe read some more. It’s one thing to give bad grow advice but when someone is looking for new, equipment that they might not have enough money to replace for years then you are not doing anyone a favour by recommending obsolete products or recommending old technology saying it’s the best option based on personal/anecdotal evidence. If older growers are still refusing to give LEDs a chance it’s because they’re too set in their ways to learn something new.