Look a dea guy tried to track this one and got stopped up in my bong. Hahahha looks like a clogger boys better call for backup. Plant material swims around him haha. Sigh. 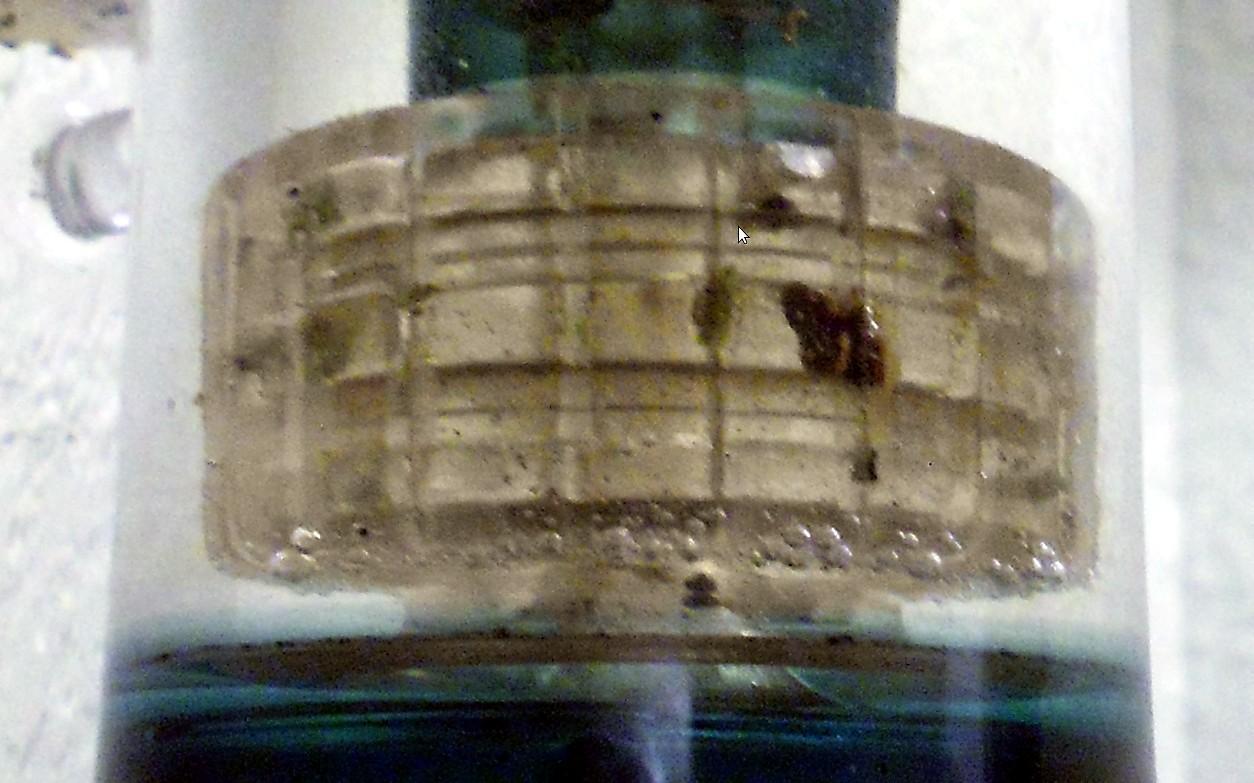 11 wipe original from sd card and computer do a good job hahaha dont put it off and smoke you’ll forget about it.
12 dont post pics that are super high res without first checking for a reflection or piece of mail or unique bedroom furniture, anything that says hey its me 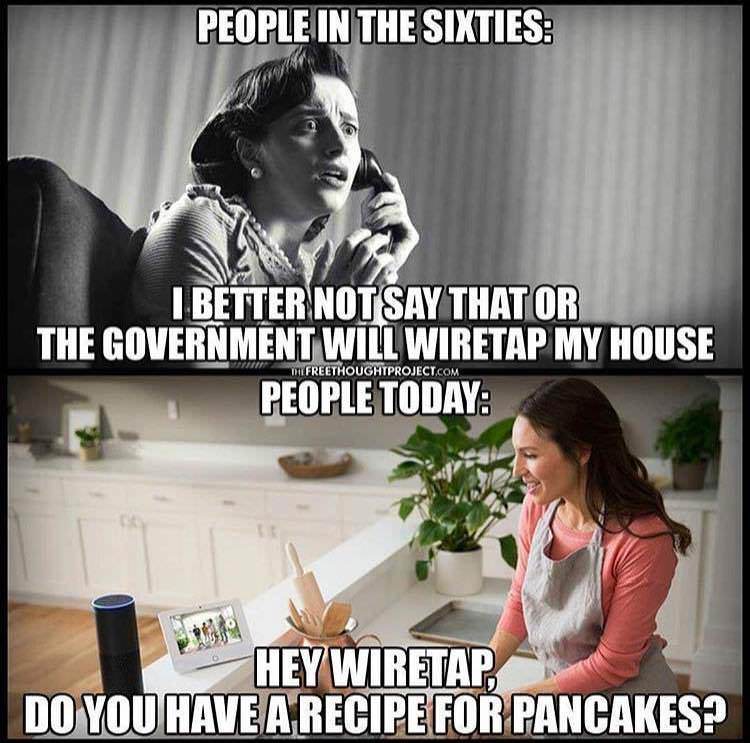 So how does one delete metadata? And how would you know the DEA searched a picture did they phone you first

Pretty sure that OG has an embedded tool for removing the metadata anyway?

Deleting the metadata is pretty easy, especially on a “pre-smart” camera.
Dodging the other though, is like having a big night at the pub, and trying to get inside without waking the missus…

Regardless, I’m just wasted enough to want to know what’s that in the blurry photograph…

The pic on main post is of a e-cig/vape pen tank just closeup of the coil.

Damn. It was heaps more interesting before i knew what it was

That’s what I thought at first, but you can clearly see the bubbles at the bottom. It’s some sort of resin clogging the diffuser of a water pipe.

For those of us who use Imgur to post our cannabis pics, instead of forum software, I’m just here to let you know that the moment you upload, the meta data is stripped. It’s a one-stop-shop.

^Hhahahahahhha, dude its cool officer jimmy says its safe to smoke joints in front of the police station at night because the cameras are turned off, honest injun!

Give me a break I can’t believe stoners would echo such logical fallacy or actually believe it or possess contraband in the drug war and think that is safe / good practice / WOW!

^Hhahahahahhha, dude its cool officer jimmy says its safe to smoke joints in front of the police station at night because the cameras are turned off, honest injun!

p.s. I would honestly like to know how to post a vid, as others have done… If the “Big Eye In The Sky” wants to track me, then so be it… I think my lackadaisical attitude towards legalization in Canada, and plant counts are out the window… I have a hard time wrapping my head around “buying” a license for a large number of plants, and then staying under the radar…

hahaha busted! Your profile pic makes me feel weird. These kid show characters are all weed smokers these days…

you can remove metadata in Windows explorer by highlighting all pics -> right click -> properties -> remove personal info but if you’re using Microsoft or anything with an Intel chip you’re fucked anyways. TOR is not secure either.

I agree with your wonderful post with the caveat that windows only removes windows metadata and exifdata which has gps the camera idk your blood type haha is still all there. So that is not enough haha.

And if anyone uses windows to do anything illegal just … idk 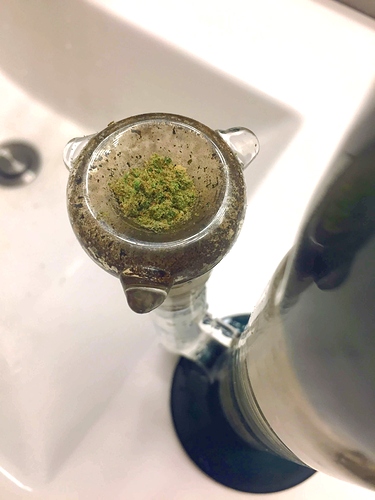 Also about tor not being secure it’s not supposed to be the point of tor is to be anonymous, if people don’t know how an exit node works and just run it as default then it’s privacy is no as effective, but used properly there is no greater tool.

I think it’s important because it can help with the footprint as far as timestamp at least. System time, the metadata that whatever host OG uses that gets put on the files when uploaded here, purely by virtue of the fact they are files.

Never the less, if someone is looking at you to build a case and your isp shows you were only such and such time and its on og at that time and the leo grab the jpg timestamped same time, looks bad imo.

Sounds to me like you’re smoking too much weed bro. That paranoia like the world is watching you. You’re growing some plants bro not shipping class As like what’s making you number 1 target for people to be looking into you

I’m in prohibition country lemme tell ya they ain’t searching the web for weed growers they’re catching nonces and shutting illegal websites down on TOR.

If you’re seriously that worried about getting caught doing something naughty, you’re probably best not doing the naughty thing in the first place.
If you piss off john law enough, he’ll find a much easier way to cuff ya then tracking your internet activities. Hell, there’s murders called in all the time that aren’t acted on. Just chill mate, relax and enjoy nature.

I think I agree on both counts.

Paranoid outside penitentiary is superior to relaxed and complacent in cozy cell with cool roommate and free gym for the next 5-10.

You know I 100% get your point on being careful nobody wants to help them but that’s not posting personal details and stuff my country has the worst cybercrime unit going so trust me when I say for me I highly doubt they’ve got the resources and time to investigate a small scale grower on a website.

I also am with @Jay if you’re worried about sharing a cell n doing a bit of bang up then doing illegal things might not be for you. Also here you’re not looking at 5-10 years unless you’re stealing electric which carries a far bigger sentence. I know people who’ve been caught with far more than what I’m doing here and they’ve not even been given a sentence so I’m hardly worried about 5 tiny plants but that’s me so

Clear metadata n shit if ya think people are trying to DOX u each to their own init.