#Balkh strain is one of the old strain and it is also famuse during the hippies as sherak Balkh (Balkh risen) . The farmers of Balkh province are very expert to cultivate cannabis . The culture of hashish / Bang / #cannabis is very deep in this geography . The farmer of Balkh province Balkh district is very expert to cultivate and extract cannabis . The culture of hashish / Bang / chars is very deep in this earea 100s of hashish shop , 100s of Chilam houses the famuse Afghanistan Chilam circle is Baaba Qo , Baaba Qo is a legendary hashishian with spritual power was living in old door of Balkh ancient city . People sayes when Baaba Qo was smoking Chilam the all city of Balkh was covering by its hashish smoke . the Balkh strain is mostly Indica effect strain the plant colours are dark like black , dark red dark green and with aroma of strong diesel , funky , earthy, amonia , some thing like raw meat . 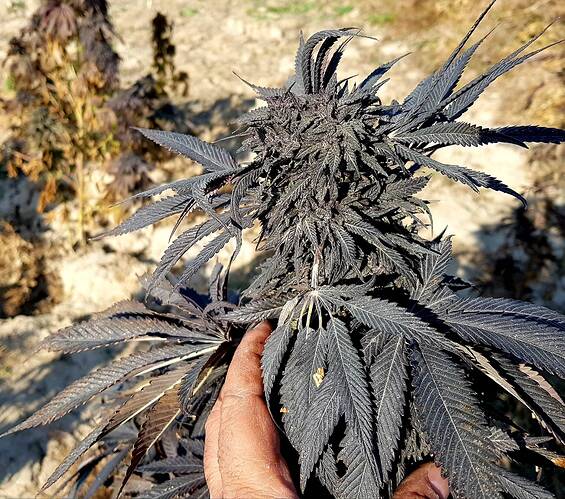 Are you saying you have these seeds to share?

Ooh I’m after these in a big way, you got some to get rid of or what’s the deal, my new found friend.

This is likely a fake Baaba account, I’ll ask the real Baaba if this is him.

Yes I have these genetics I am hunting seeds around Afghanistan

If this is the real Baaba then welcome, but if this is someone else stealing his identity then…

And how may I get some off you @BaabaQo ?
Been wanting these since my eyes first saw them.

Hey um , maybe i could get a few also,
Am down to raising a few of these …please.

Will the real baaba please stand up !!!

I’ve been doing a search on the internet and I just found a quote on another forum saying that baaba is a person who walks around Afghan lands collecting seeds and sends them to America for someone to sell, I found this new account and it mentions someone who is involved with the inoculatetheworld.com and there appears a listing of the genetics @baaba_qo seems to be the official reseller

Anyway I do not know the seed bank inoculatetheworld.com I had never heard of baaba_qo but it really looks great despite being out of my reach $$$ at the moment.
But if anyone knows him or the seedbank it would be good to know I would be very grateful, I’m not on instagram \ facebook so I don’t know anything about @baaba_qo.

Anyway I’m also waiting for @baabaqo to appear and clarify what his plan is because he just said he had it and made everyone crazy wanting some of it, maybe he posted it in the wrong place let’s wait and see.

These are seeds all the old heads need. Making
me drool and feel a bit excited . All this Afghani talk makes me
feel a need for seeds. 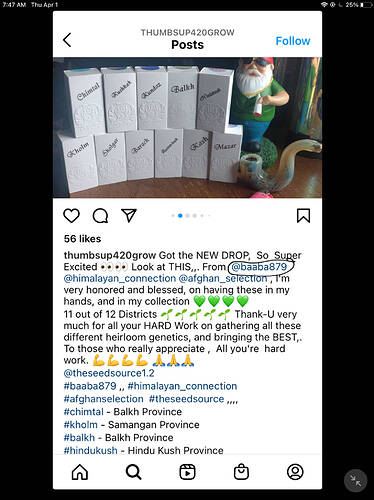