Always something we need to learn.

It sure helps when others have “been there done that.” 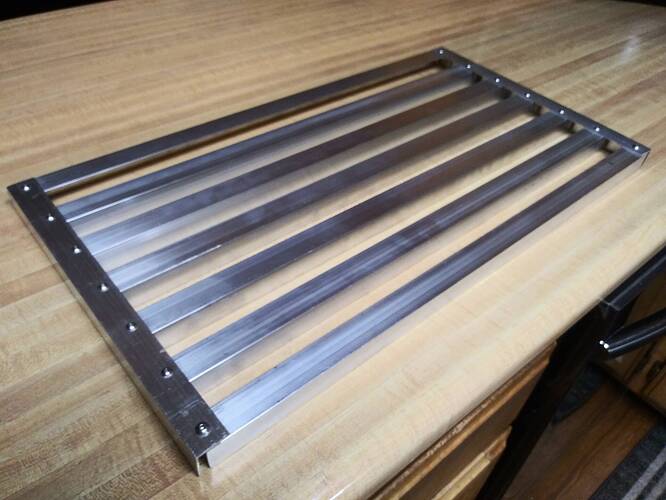 First a small warning, WARNING guys I just want to say something because folks keep talking about melting down their drivers and whatnot, so about using these types of potentiometer on the power rail of leds and drivers: I think these pots have a wiper inside that may be only rated for a few watts, many power applications isolate the control pot from the actual power rail with isocouplers(leds/light dependent diodes). While a 24mm pot should be safe up to roughly 350 volts, remember ohms law where current and resistance are translated into volts. By this I mean you might easily seem to fall under 350 volts, but when the current through the system is put into ohms law, your translated voltage might be far over 350 volts.
There are military spec pots at roughly 24$ a piece on eBay that handle current/volts across the pot wiper far better. This is just my 2 cents **** Yes the extra 2 legs are for the switch, the back 2 are the switch, if you lay the pot on its flat back, I think 0 ohms is the far left leg, far right leg is max ohms, center is signal. The back 2 legs are a switch, but off the top of my head I don’t know the exact wiring schema, but with pot flat on back far left would be “off”. This post was probably too late to help.

Actually it seems to be 9mm pot and the volt rating 200v or less with a tiny current rating. Just my 2 cents 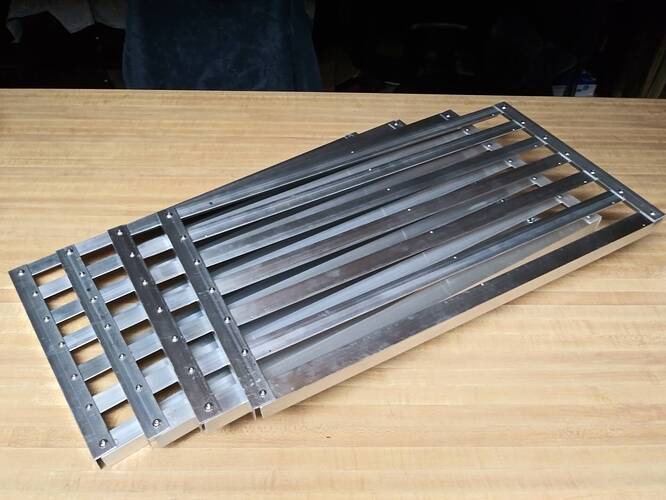 Strips will be gently bolted directly to the bare ass naked 1" aluminum. Better cooling than with tape anyway. Top frame drilled for #4 screws.

Coolio. Looking for my soldering stuff…Found these xt30’s in my RC chit. 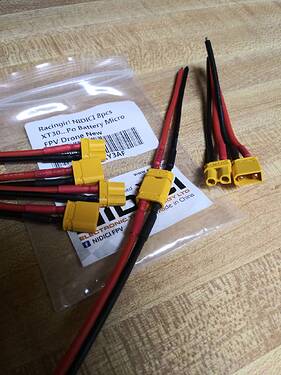 Plan to use them for connecting driver output to strip arrays. External dimmers, etc…

Edit…
Hmmmm. Looked them up. The wire is only 18awg. 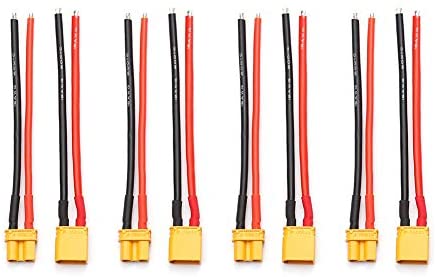 After going through a few crappy connectors i now use inline SP21 types like in the link below for the high current DC from driver to lighting rig. They allow for heavy cable so an external driver still delivers it’s full current with no voltage drop. 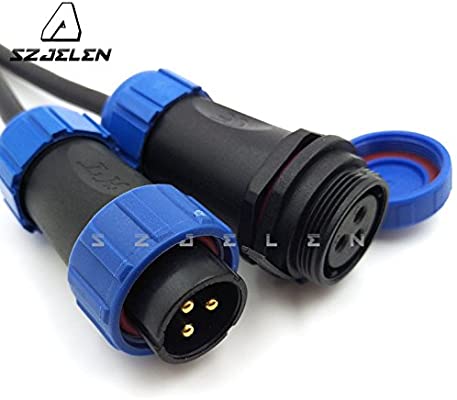 I think mine came from a different seller though lol

I fit a small waterproof junction box like these to each frame and use solid core from it to the strips. 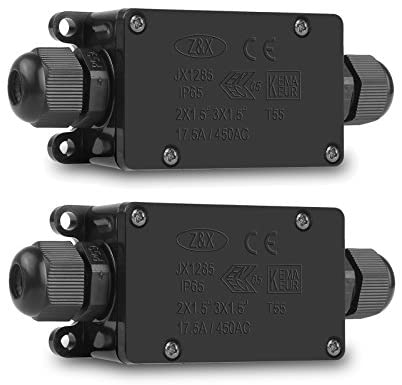 Thanks @Albannach
I’ll check out those type of cables, I like the ip68 rating too. 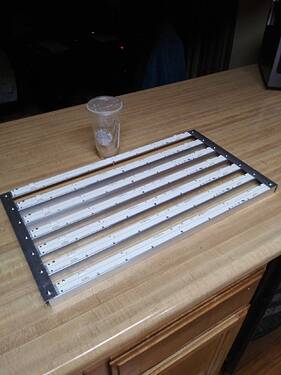 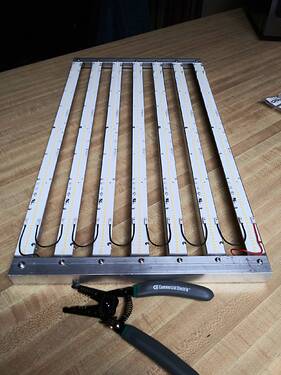 Please - if you see something silly - say something. 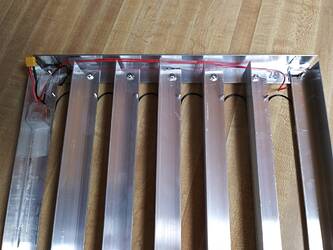 I like those. I wish I had used them to rig up my lights! 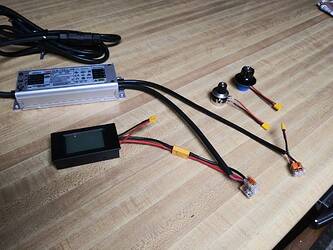 This is when my ass starts to pucker. Applying first power… I’m skeered. 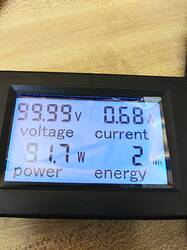 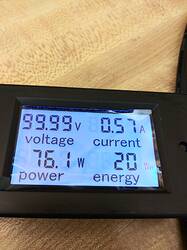 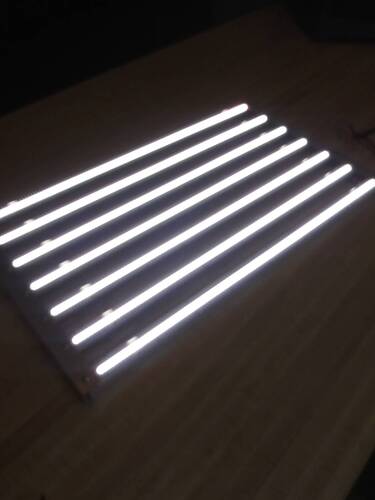 let there be weed

the first time you plug them in and pray… i did the same today when I powered up my veg rack.

Congrats dude, soon you’ll have the unique satisfaction of smoking nice buds you grew under a lighting rig you built. Another advantage is if it does go wrong you’ll know how to fix it 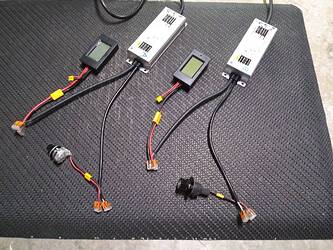