hoping they were growing high quality.

In its natural form, no, the weed sucked. Looked like shwag.

The magic was happening when they made hash out of it.

Weed wasn’t their cash crop, and usually only like an acre would be used to grow some.

OPIUM, now that’s what you see a shit ton of.

mostly in the southeast

This is where i was at 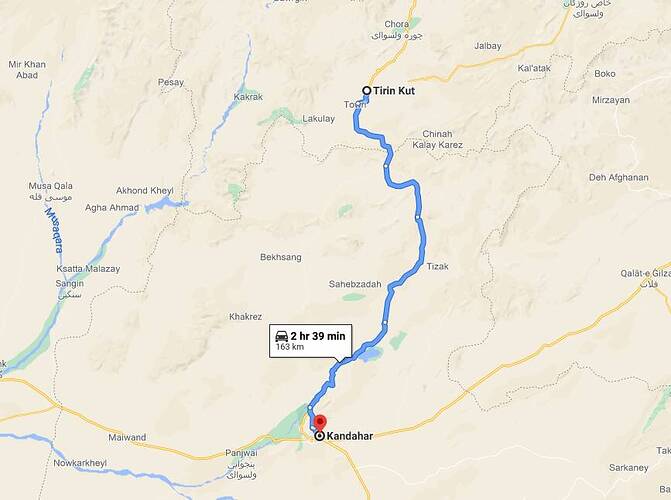 couldn’t drive the road, we would fly in. 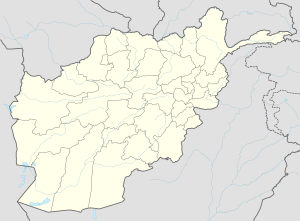 Tarīnkōṭ (Pashto: ترينکوټ‎), also spelled as Tarin Kowt, is the capital of Uruzgan Province in southern Afghanistan in the Tarinkot District. Tarinkot city has a population of 71,604 (2015), with some 200 small shops in the city's bazaar. In Tarinkot district, two major Pashtun tribal confederations are represented, Tareen tribes: Popolzai, Barakzai, Nurzai, Achakzai; and the Ghilzai tribes: Tokhi, Hotak. There are no medium or large-scale economic enterprises in the city. The provincial governo...

Yeah Im familiar with Uruzgan. I was mostly in Paktika to the east but would travel north towards Kabul from time to time.

Yeah, we had direct orders to not interfere with the crops in Afghanistan.

Honestly, if they ordered us to burn all the fields, I would have felt horrible while getting high AF.

I never saw opium before until we walked threw multiple fields of it. I remember the smell, like pungent flowers.

Opium is a beautiful plant!

for a while(2 yrs) i was on 38 pills a day just for one issue, i have many issues, for 8 years i was on between 21-36 for that one issue all script…no drivers license review nothing had to have liver and kidneys checked with blood test every other week and at the end every week but no worries drive your bike your car, even had a concealed weapons permit all that time, of course they were scripts.

Always a step in the right direction!

Disabled Army vet here. Back and mental problems, mostly. We went to Afghanistan in '09. Was never a cannabis enthusiast but just about everyone I knew smoked growing up and I’d been an advocate. I’d gotten bad into drinking for my problems and that was just terrible, knew I had to find something else. Figure I’d try weed and I got a joint of GG#4 from a dispensary as my first ever smoke and that nearly ruined weed for me because two puffs of that took my head off. But I was desperate for pain relief and managing my other problems so I kept trying and once I wasn’t trying to jump on a speeding train from a complete standstill I found that I could actually reasonably treat my issues so I could get a handle on all my self-destruction. Recovery is a slow road, but we’re getting there. Just finished up my second harvest and started my third grow the beginning of this month. Appreciate all the vets and old stoners out there who have been fighting the fight all these years so I can try to deal with all my own shit in relative peace.

Welcome to the community!

My come back into cannabis after service was a scary one, one that almost made me stop smoking. Panic attacks and felt like I was going to have a heart attack from my heart pounding out of my chest.

It took about a week of smoking before it started evening out.

Luckily for me, CBD tinctures helped take the edge off until my body was used to it.

And I’m being chastised for typing a lot in this thread lol.

Let others join the conversation

This topic is clearly important to you – you’ve posted more than 30% of the replies here.

It could be even better if you gave other people space to share their points of view, too. Can you invite them over?

CBD with THC is a great combo. 1:1. I use both and am gonna dabble with CBN.

Veterans looking for help with grow equipment seeds ect. pm me and I’ll share what resources I have. Lots of help from groups on FB. IG probably too however I’m old school lol.

picked up a couple bullets in Nam amongst a few other ‘souvenirs’ The term ‘PTSD’ didn’t exist back in '69 lol No debriefing, no nothing, just a hearty handshake, slap on the back n boot yer ass out into society Took 10 years to become a member of the human race again. Later the VA says I ‘worked my way through most of it’…the family and friends says BS, the older I get the worse it gets. I say fuck it. 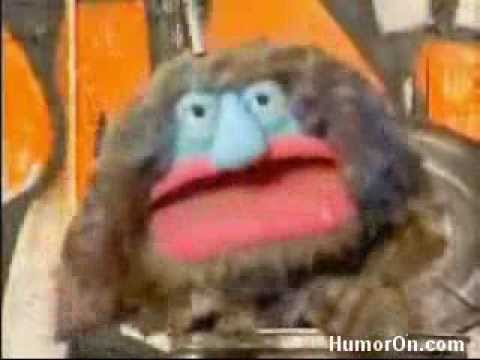 I was search and rescue as well as LE. My stations were very high traffic.

Any recommendations for him if he chooses the Coast Guard? Don’t want to hijack your thread though.

Machinist mates fix boats coxswains drive them. Other rates like store keeper health services. Whatever hobbie you have there is a rate.