Would like to know the fillial of blue berry stretch indica if anyone knows ?j

I’ve got DJ Short blueberry 26 days into flower now… I’m using LED… didn’t get much stretch at all… smells wonderful. 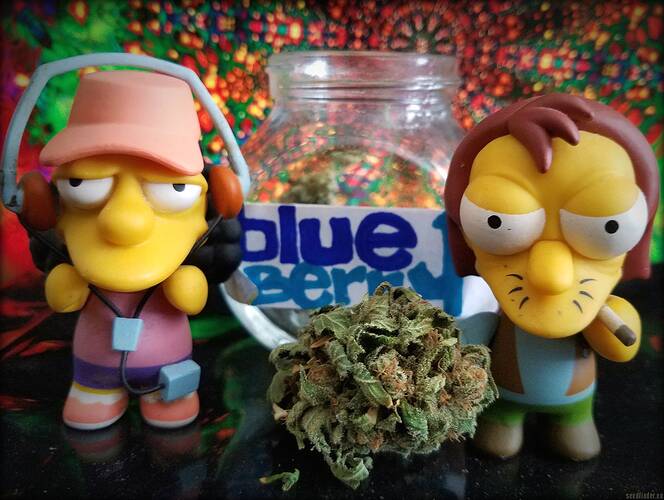 We developed Blueberry from different new genetic lines, genetics that are unique to Europe. Not only Blueberry, but also Blue Velvet and Flo are developed from totally new genetics. These seed strains are of the highest quality and have not been...

That’s probably about as good as you’re going to get. I finished up with a DJ Short Blueberry last month – very unique plant, smells and looks amazing, excellent smoke, yield is so-so. Will absolutely grow again 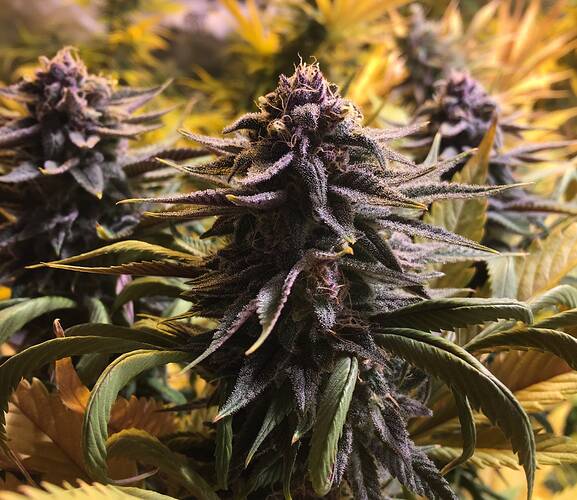 Here is a write up about Blueberry from 7 years ago.

I’ve read that he releases blueberry at the f4 and f5 generation, I’m wondering which and if that’s even true 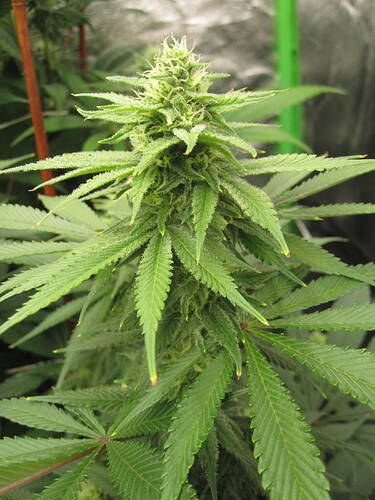 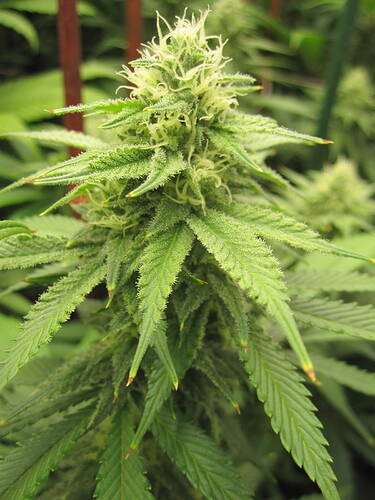 Great read 13, I have a sack of his beans in the vault, been meaning to pop a few now for over a year it seems…gotta par down some of the clone only strans I’m holding…

that text is quite filled with errors/imprecisions…
1st of all Steve of SoL is Canadian not Swiss and sweet tooth is his creation, not Shorty’s…
I wonder if @BreederSteve himself wants to chime in for corrections…

Talked to JD a month or so back… I believe the current line is at F8.

How does one get ahold of jd or DJ?s

She looks soooo nice. If mines looks half like that , I’d be happy … Lovely x Mechelle x

Talked to JD a month or so back… I believe the current line is at F8.

Thanks, Swampy.
I’ve been wondering this question also.

Amazing read!
Getting my start late 99’s in BC I had the opportunity to grow out a lot of that list.
Brings back memories!
I loved that SOL stuff 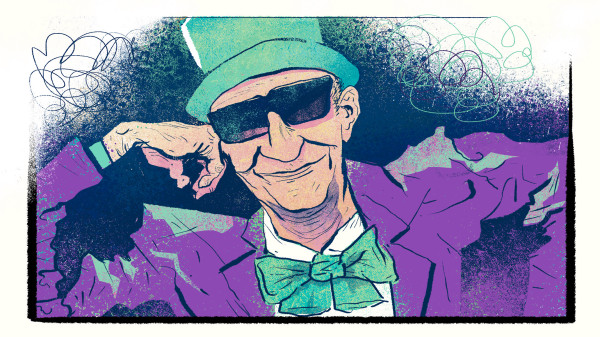 The Willy Wonka of Pot

A trip to Hempfest with pioneering cannabis breeder DJ Short.

Let us know if you need help baby sitting, lol 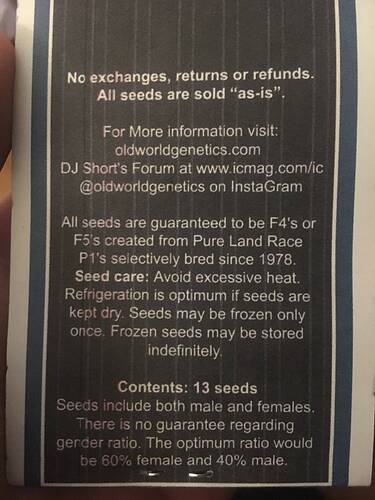 Imsure I bought f5’s or f6’s 18 Year’s ago, crazy variation for either though and oh the bloody variegation, looked like you tossed acid on some of them.