So who has this or the terra cut that they would be willing to share. I was trying to get this and watched the orgnkid receive it and pass it around on the old forum when I originaly joined. I have had the verified clone once but it was killed by a partner

I know it’s in circulation in the Los Angelas club scene but I cant get down there atm dealing with personal health issues, hopefully a member here would be willing to pass it on or trade for old times sake . The og is a curse if you have had it at it’s best and now dont

Let me know if you find it.
I grew out the orgnkid og kush s1. They were great. Couldn’t keep a cut of the one amazing pheno I had unfortunately.

Just took one down actually, or at least according to who I got the clones from. Have one left but it’s a little cutting. Definitely an awesome strain if it’s the same one.

Oh I am lol I’m hoping it takes good, so far it seems like it has.

@Deadinside88 I’m just hoping to one day have the one from era 2002 Hollywood scene before ghost gave a cutting to oregnkid so much controversy over its origins and what the original was but i can only hope, I’d be happy with the ghost, topanga , apothecary , I’ve tried most of the rest , the ghost smelled and looked right but a friend killed the mother the same week it was gifted to me and I havent seen it sense. I have face off seeds to crack but who knows, I’m going to have to take a trip down to la some day and try to hunt her down 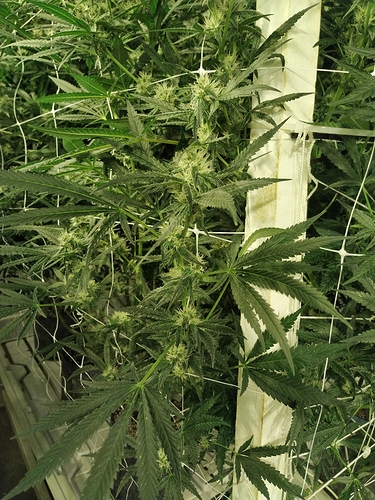 Not the Ghost cut, but the 92OG. Im planning on selfing it shortly.

@ grow hard did you keep a mother ? The 92 is supposedly the one that came from florida if that origin story is true. I’ve grown some florida og seeds from dna genetics and it was definetly not the kush. Selfing is better then nothing but never quite the same as the original, I have some f11 sfv og seeds I will pop next summer along with the face off og and a bunch of others, waiting to get the ghost and Hollywood cut first, when I can get down south, there available I’m just broke and not mobile atm

I work in the business in Denver. I have had the ghost, suge, larry, face off and SFV at other grows, and this is hands down the best. I know THC% isnt everything or anything, but this consistently tests at 30-33%. I have a cut I am going to self at home. I also have a male crippy killer ( dosidos x face off 4 bx) That I am going to flower out shortly. I’ll keep you posted on the S1

Curious why ya included the suge in that list?

Just what it was tagged as.

This guy claims to have the real deal Ghost OG from back in the day.

I am just gonna leave this here and walk away… 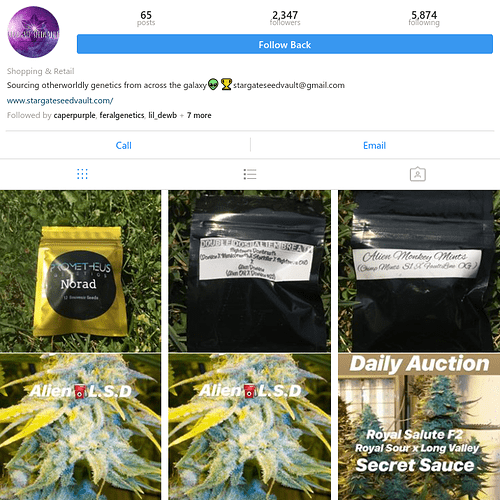 Have you ran bty cut?

Nope, not yet. I’m pretty sure I’ll come across it soon.

Rusty definitely has the ghost cut

I’ve ran the bty it’s good but dosent have the flavor I’m looking for, I can get the ghost and sfv cuts from a source in los Angela’s. @GrowHard surprised you dident keep a mother would love to try that pheno 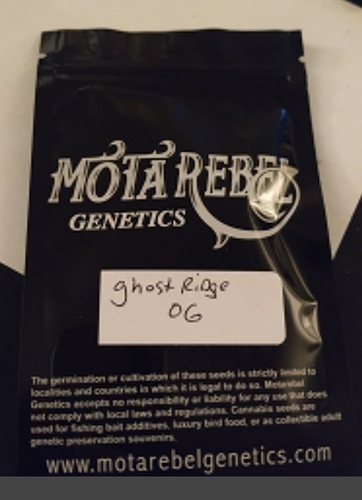 Grab a cut of SFV too if you can. Might as well do both at the same time.