Has/is anyone running any of Rebel’s gear Id love to hear/share experiences in this guys gear. Rebel won the Breeders Cup at the Emerald Cup a few yrs ago.
Im running 4 diff kinds of his gear. Hit me up if you are running Rebels stuff too.
Cheers 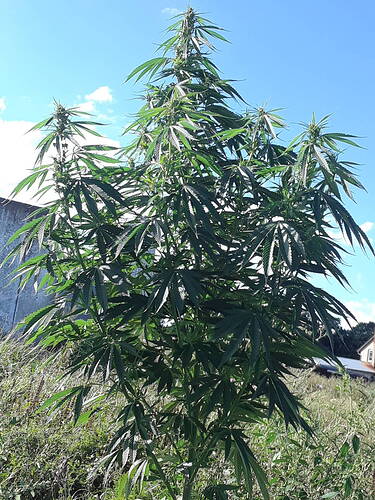 Hello @WHF , yea Rebel has some solid gear. Emerald Cup breeder of the year one year for his 30+%Chem, and Kevin Jodrey recommends him and uses his work.
he has worked lines, some that are gen 4-5 now. the D.O.G.S. is a incross/backcross 4 gens (cubed) back to the sour d mom.
I prefer to choose to support breeders who work their lines. Anyone can reverse clone A and hit it to clone B, pull out a decent pheno and declare victory.
Neptune isnt cheap, their customer service is non existant I found, but they sent like $400 retail of beans. I think cuz they didnt have DOGS, so they sent me Triangle x DOGS $200 retail instead. 5g’s purple bx and some MAC 1 F2’s too, so it made it worth it.
They didnt reply back to me at all. i didnt know if they got the cash till they sent me shipping info. And being Canadian, I paid an extra 30% exchange. $125 pk of seeds was $180 CAD (cash in envelope).
Rebel guarantees his work. If u do buy and have germ issues, he’ll send out new ones free. Thats solid. I had germ issues w/ the Triangle, so he sent me 3 pks incl the Double OG Sours I wanted in the first place. i dunno of many others who do the same.
Regenerative Seed Co has Rebels gear for $100, if u serious.
peace. 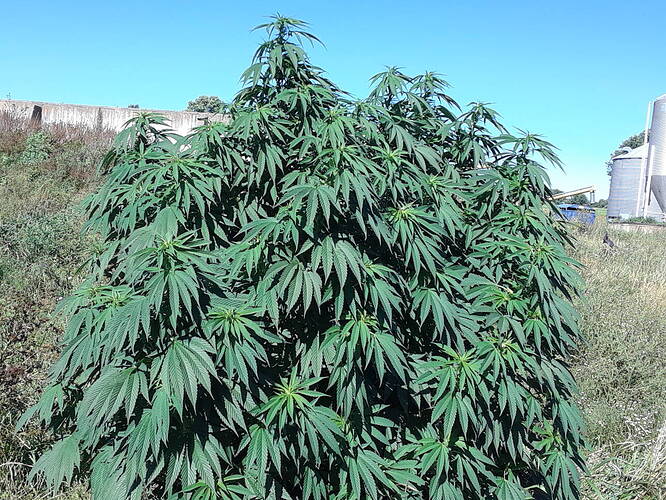 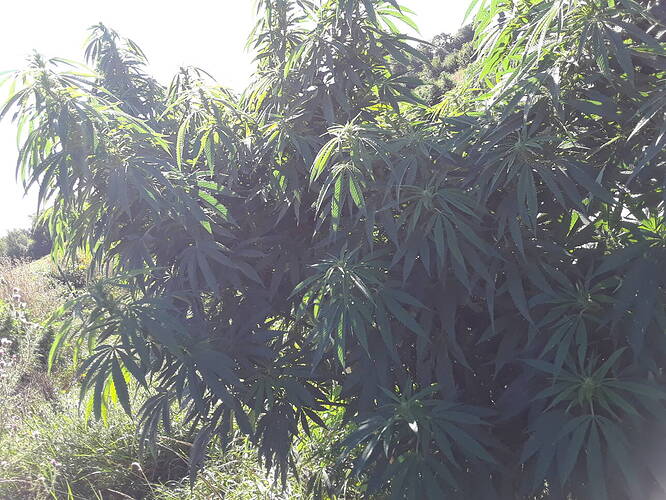 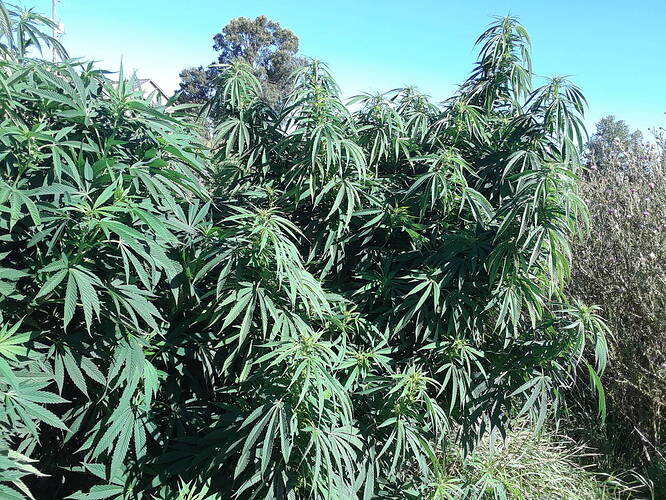 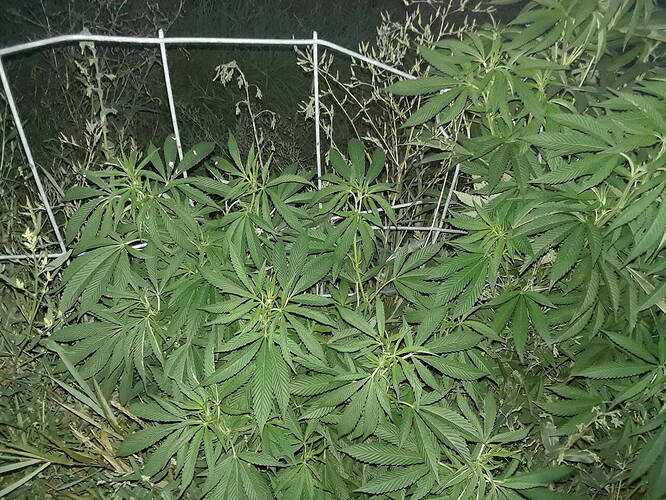 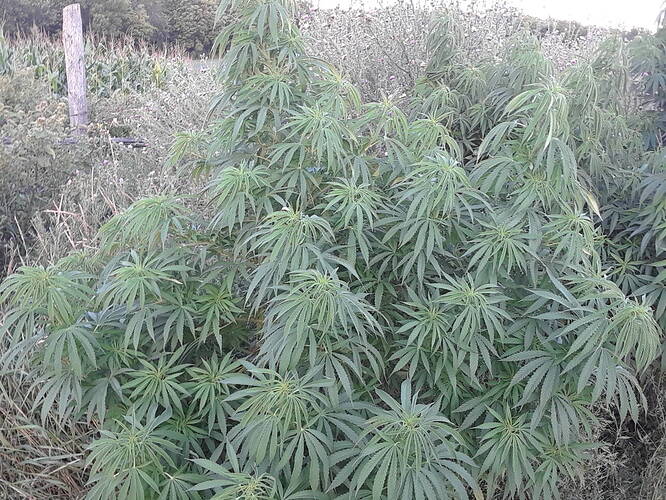 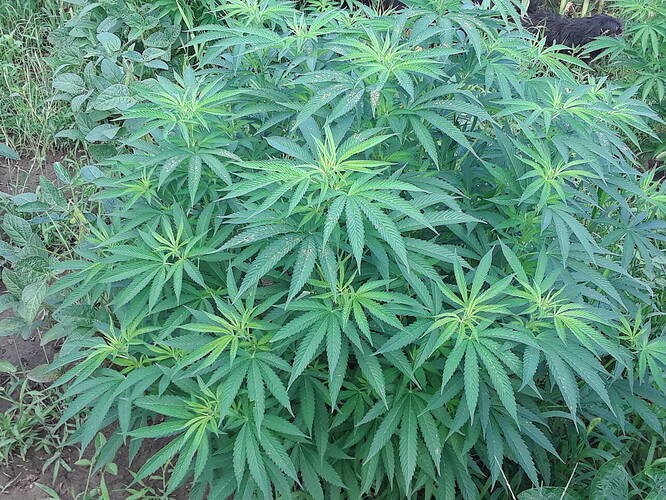 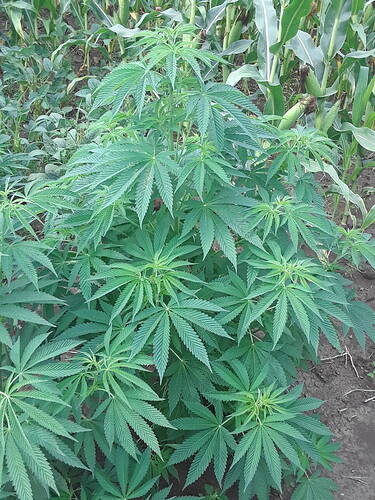 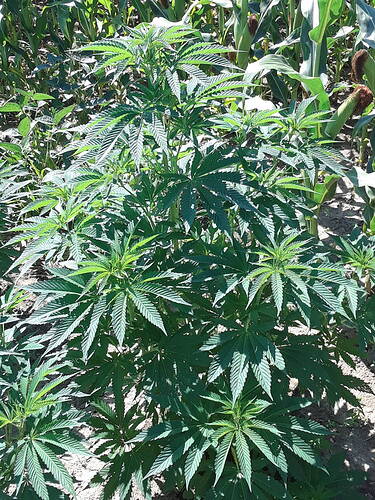 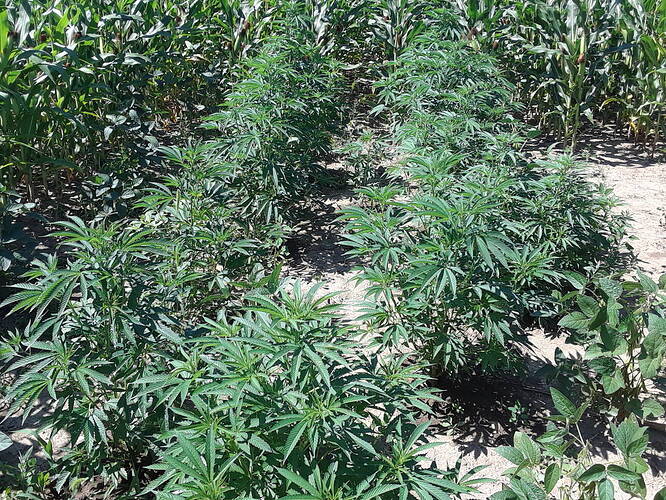 those are absolute monsters that Rad Exposure sounds absolutely dope

I prefer to choose to support breeders who work their lines

yeah I agree it’s definitely what sets the pollen chuckers from the real breeders true selective breeding, in Freeborn Selections also interests me I know his stuff is worked out to like F3/4 before released…