After a long and brave battle with cancer, we lost a comedy legend today.

Here he is on The Late Show with David Letterman telling Dave that he had just been fired as the anchor of Weekend Update on SNL. It’s hilarious, and just a glimpse into how witty and funny Norm was at all time. 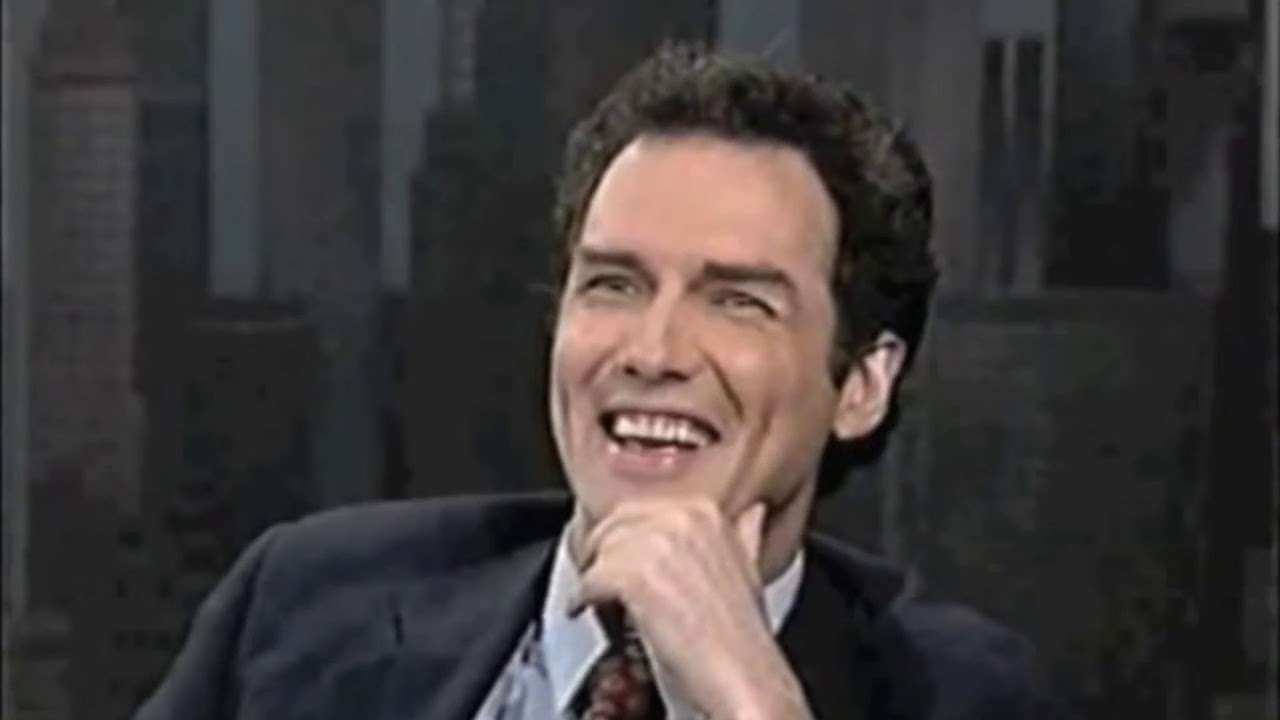 Saw this this morning… Sad day…

Favorite Norm story as told by another SNL great… 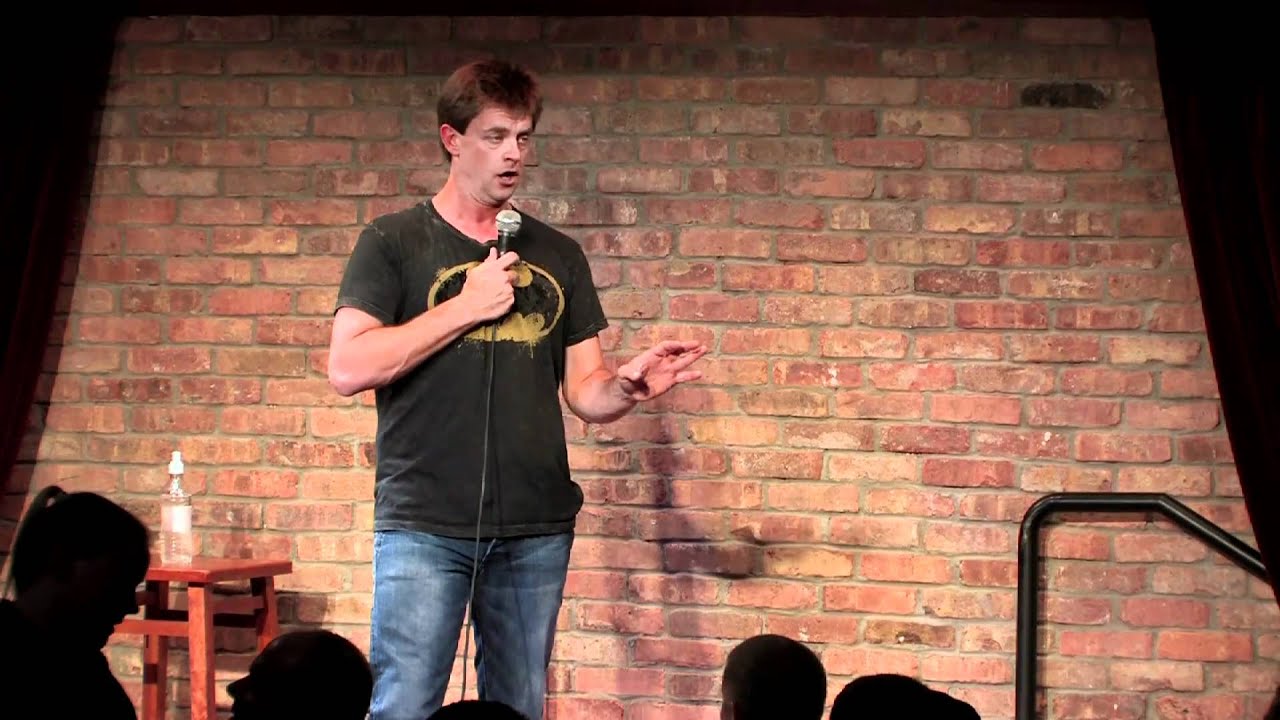 Gonna rip on the bong with the missus, then open up the pizza box and visually snack on the best film adaptation of Roald Dahl’s short story “Vengeance is Mine Inc.”: 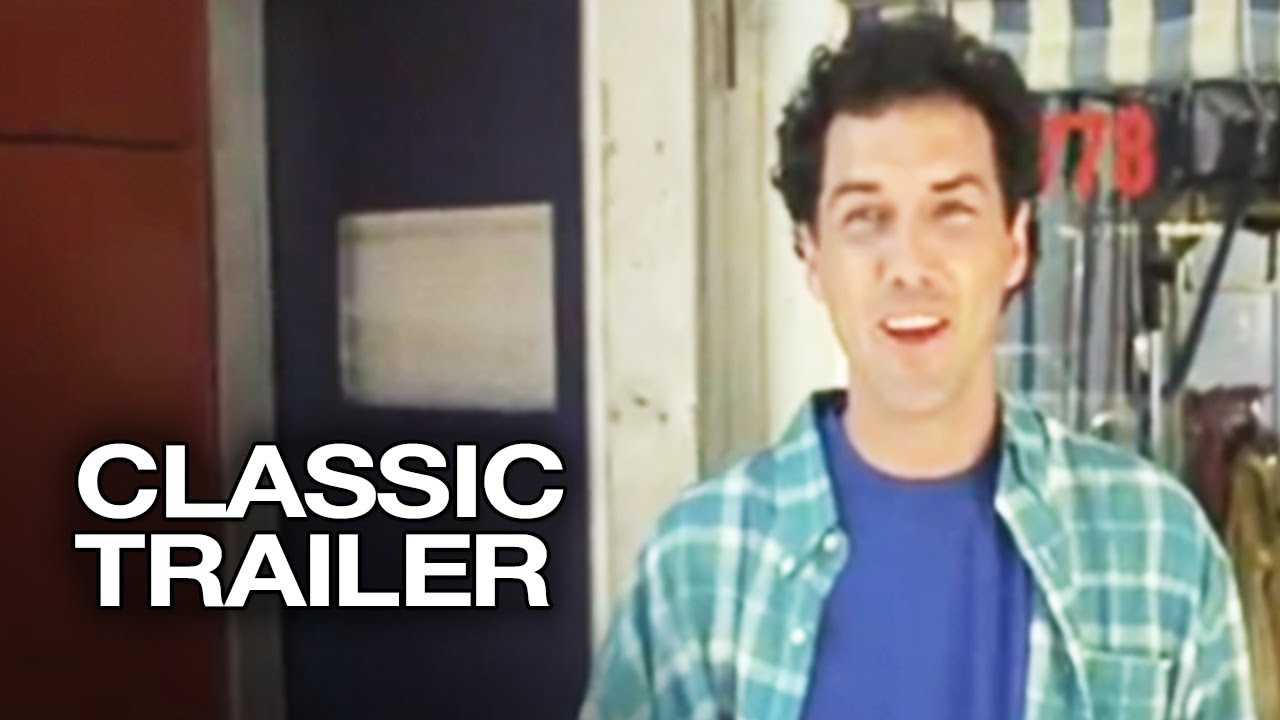 (edit: He was also the best character in Mike Tyson Mysteries) 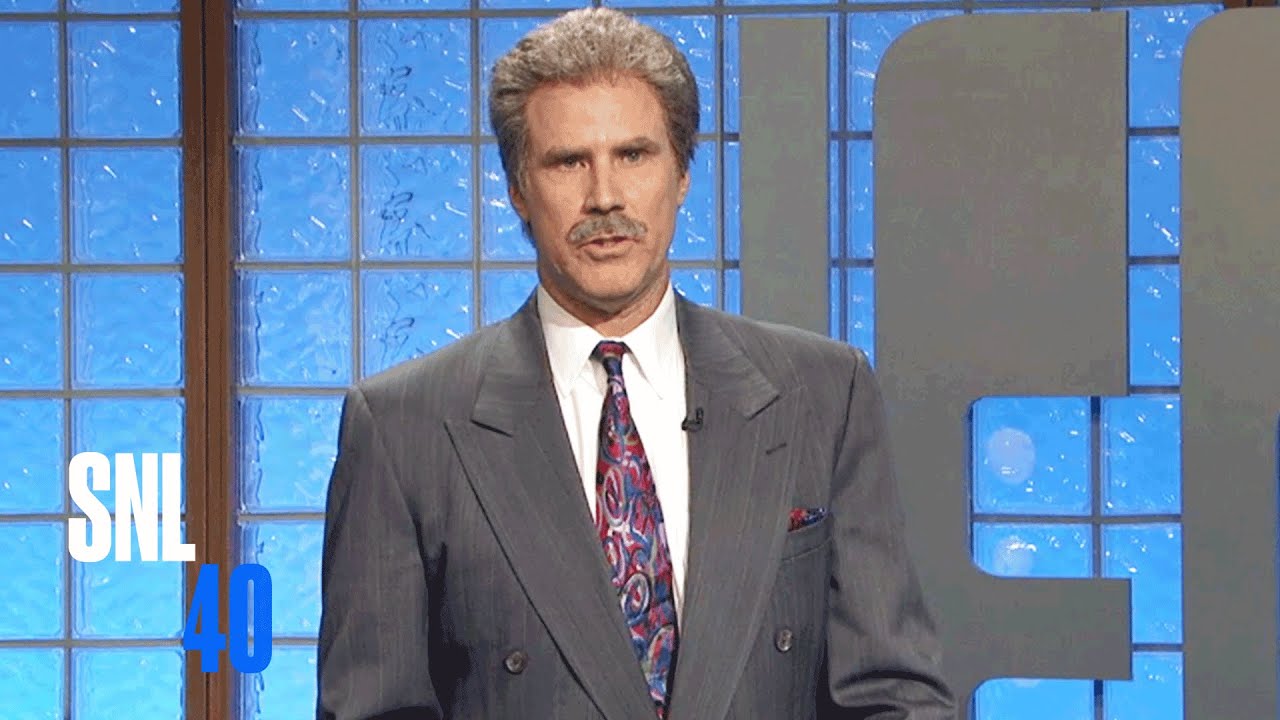 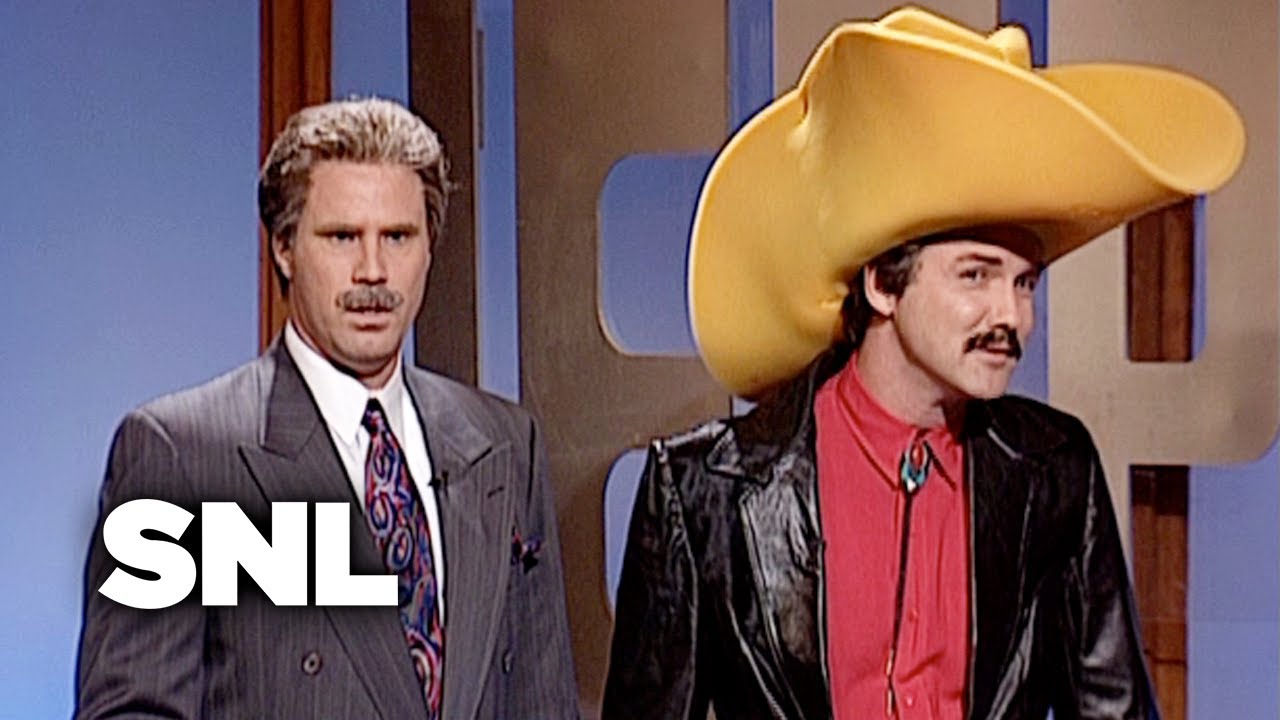 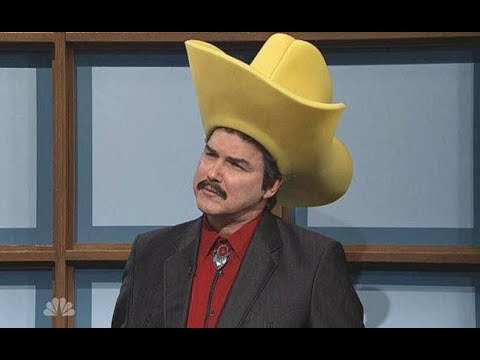 Glad we have his content available in this digital age.

I didn’t know he passed, very unfortunate day indeed. He was also in my name is earl too as lil chubby.
I will pack a bowl tonight for him. 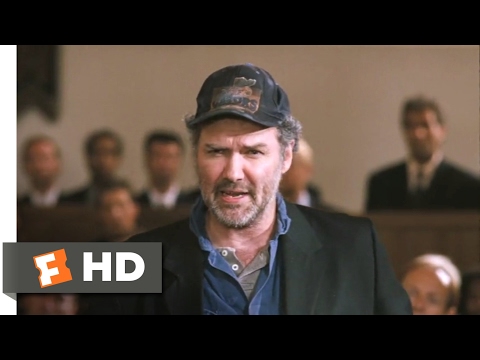 RIP to one of the comedians with few boundaries. Kinda close to the date, but posting anyway bc nothing should be off limits with comedy. 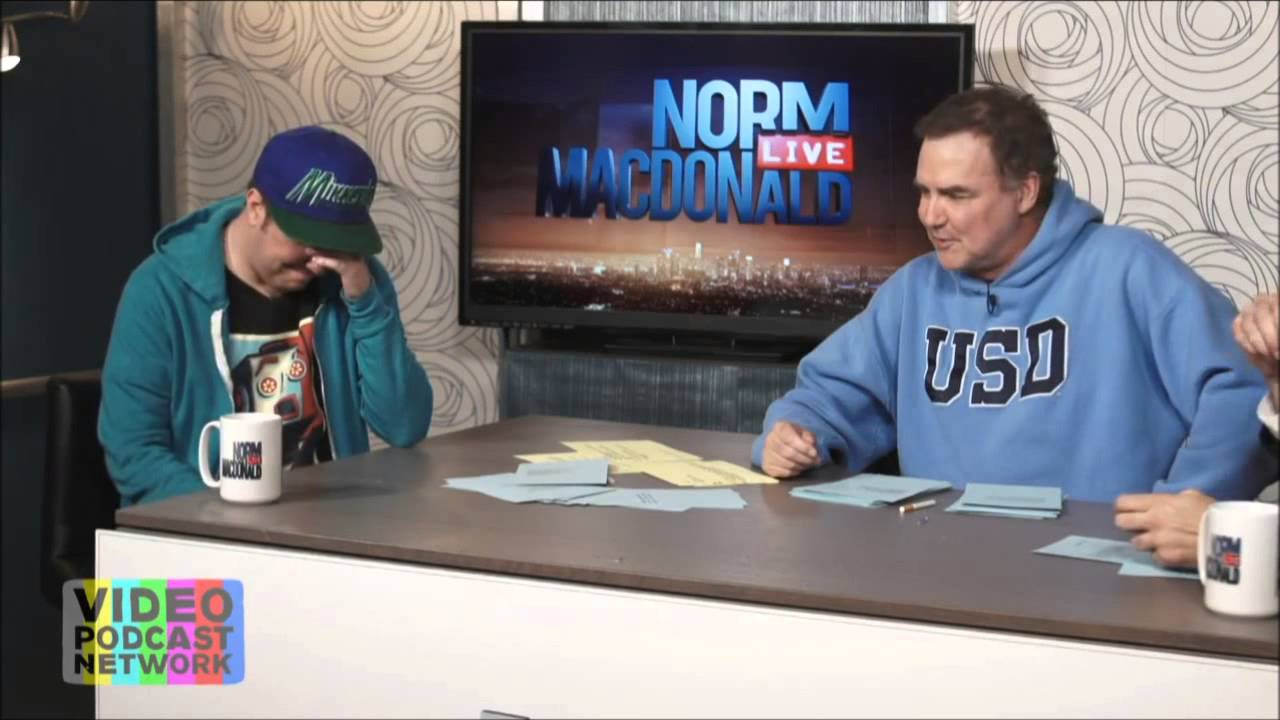 I couldn’t believe it when I heard this earlier. I was bummed when Carlin died for sure but Norm is just hitting different for some reason. Dude was a comedian’s comedian.

The moth joke was really good.

I’ve probably watched Dirty Work 50 times! It was an instant classic to me as a stoner kid in the late 90’s

I wear this mask on the daily 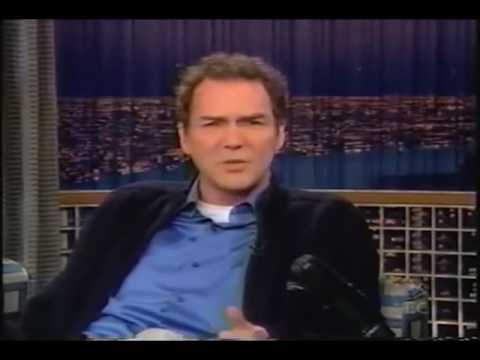 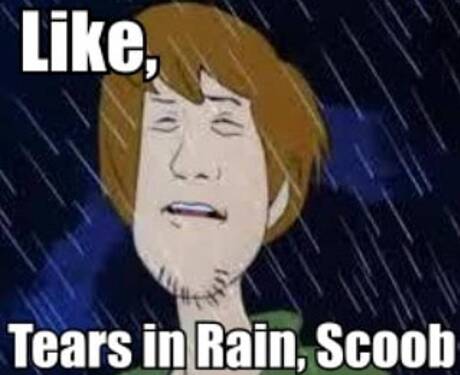 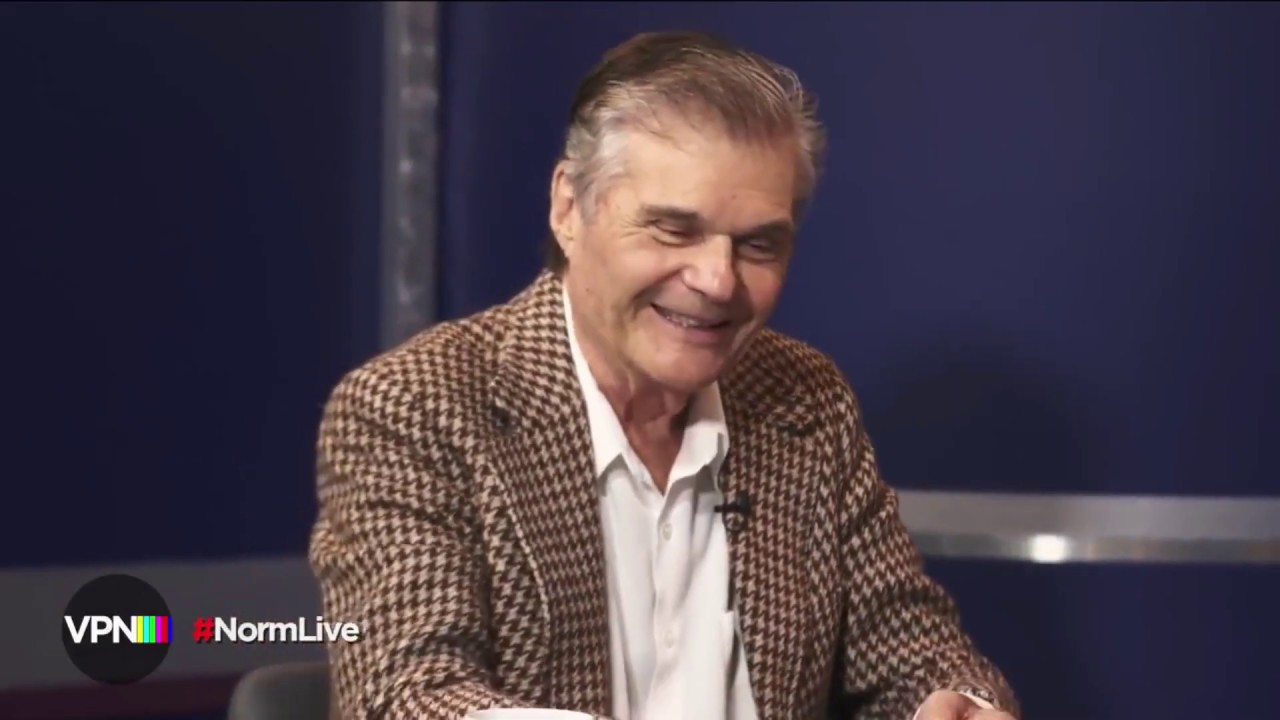 Lmao that Neil Patrick Harris joke. The Tom Green appearance was a bonus too!

It was a good compilation lol

i seen this today man i loved this guys humor and comedy. he will be missed