Well well well, look who’s at it again! Call it an opportunity. Call it a twist of fate. The stars have aligned and I’m on a new side, side, side project.

Not long ago, I F2ed some Cherry Queens. I really thought the male was pretty special. It’s from Mr. Bodhi’s Supernatural Selections, and I think it lives up to its name. It’s one part Fat Cherry Afghani and one part Old Mother Ghani (an old Hindu kush line). It yields well, there are cherry phenos, and it has a versatile high that is good strength, not especially couchlocking or jittery, and functional. The resin is good, and I look forward to trying it in the press. Short-ish flowering at about 60 days.

I passed some over to @vernal, and he grew some recently.

He made a great selection, and graciously offered to send me a cut. Major thanks dude. I didn’t know what I was going to do with it, but I managed to root one . 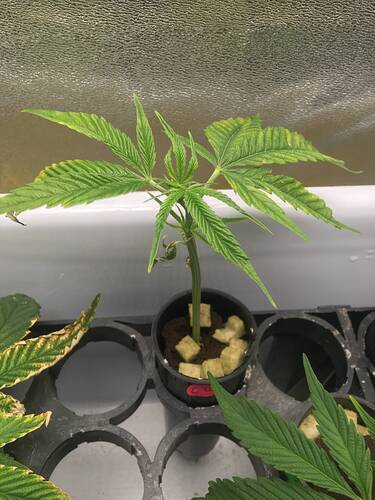 About the same time, I had been talking to @seven_trees. He got me setup with some auto Hindu Kush. 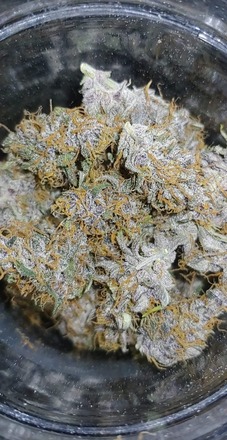 Auto Hindu Kush for $7 per ea. by Seven Trees on Strainly 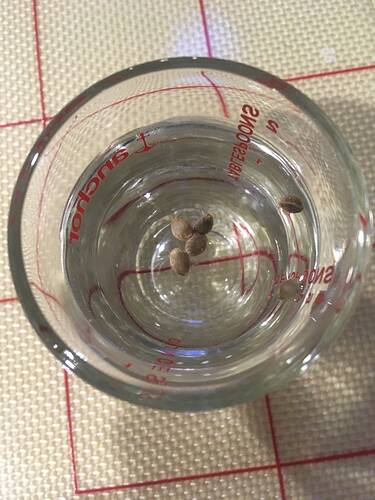 So that’s when it hit me that CQ would probably be pretty great as auto.

Process is (probably) going to go as follows:

Pulling up a chair

I’ll be watching and trying to learn as much as I can. Hope you won’t mind if I ask a question every now and then.

I’ll be watching and trying to learn as much as I can. Hope you won’t mind if I ask a question every now and then.

Don’t mind at all. Hopefully I’ll even have an answer!

Bro, I’m sitting in on this one. EPIC stuff is about to happen. Always love your grows @lefthandseeds

Ooh this should be interesting! Grabbing a spot on the couch!

Best of luck on the auto hunts ^^

I’m definitely along! In the future I have a couple of similar projects I’m interested in pursuing.

Man, you’re always starting Class without me!!! I’m grabbing pencil/papers/lunch, heading out the door. After several Speeding Warnings, I finally made it…whew!! I’d certainly like to sit a spell in that far right corner, Bro. I know the magic you’re renown for, seen it before. I continue to wish you nothing but success, ALL of OG will learn by mere observation. Go on then, stay safe, take special care, and yes, be well…mister

…very interesting and sounds promising, i’ll pull up a chair too

btw in about 2 weeks i can harvest the seeds made with your blackdak/g13 pollen. im very excited to try them!

Sounds interesting, I will hang out and watch the show. Best of luck.

Have my beanbag chair and bong in hand. Some day I will have some Cherry cannabis to run. Watching closely @lefthandseeds

Going to be following along closely. Was about to embark on a similar project in the next while. By following you im sure it will be a great success!

Sounds interesting brother. Good luck on the project. Maybe we’ll all learn something out here, heh.

You had me at autos

You wish has been granted. 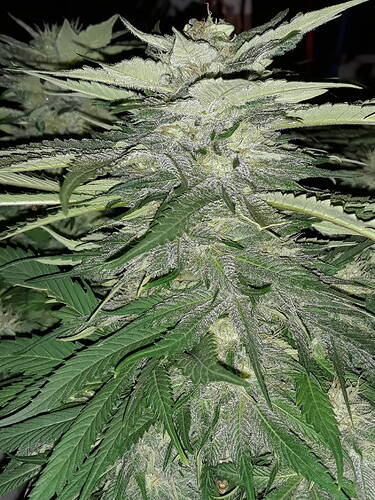 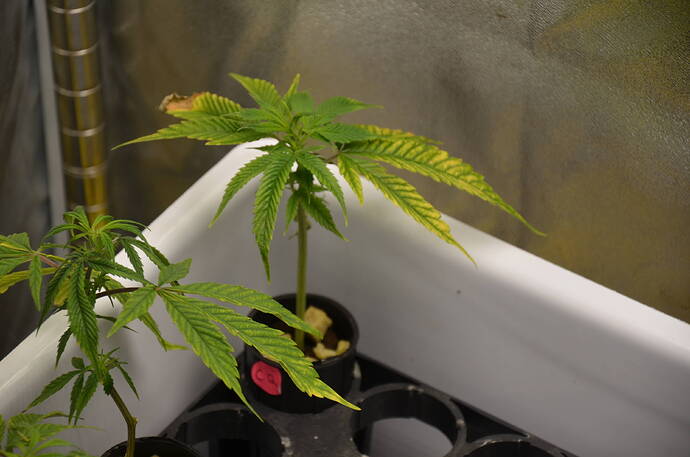 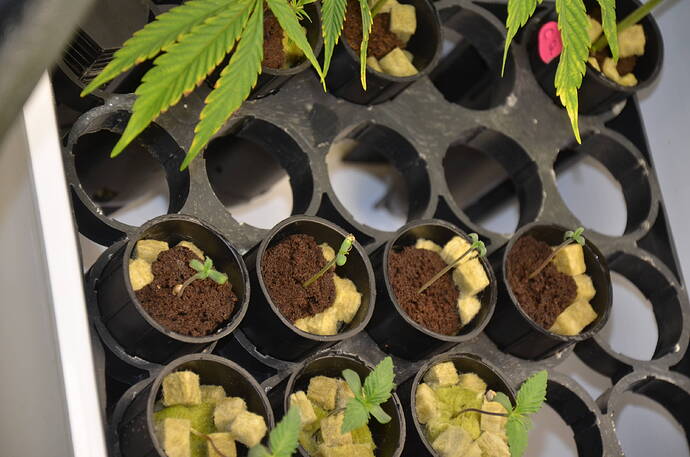 Not much to see just yet, but here’s a first update. I’ve got some new growth on the CQ clone. 5/6 auto Hindu Kush have come up (one still in the dome). Four of them are in deepots (shown).