I have already set up the tent.
I have it right next to a 4 X 4 Vivosun tent. I can already tell the difference in the fabric. The MarsHydro material is much thicker. And the zipper has a really nice thick flap over it to keep light leaks out. I like that. The poles making up the frame appear to be the same as the Vivosun. They feel a little flimsy, until you get it all put together. Then it’s rock steady. The only thing I don’t really like, and it’s just a personal thing. I don’t care for windows in my tent. I never use them. I am always worried I won’t get the cover back on tight enuff to keep light out during dark periods. I’m sure others use the window, but I don’t. I press the Velcro as hard as possible. And it never gets used.
After I set up the tent, I turned on the lights in the room and got inside tent and zipped her up. Looking for pinholes. None. The only light I could find was what little was coming in from the exhaust holes. No pinholes in the fabric. And I could not find light, even through the teeth of the zipper. I like it so far.
I received the SP3000 light kit yesterday and will be installing it today, so don’t know much about it yet.

As for plants. I will be popping some Buddha’s Cane from @Shitseeds. Until they get up and running I will be using this tent to process clones.

This is gonna be fun. Stay tuned.

@BigMike55 just pulling up my chair! Congrats again on the win! Thanks for sharing!
☆DJSF

Thought i would show a few pics. 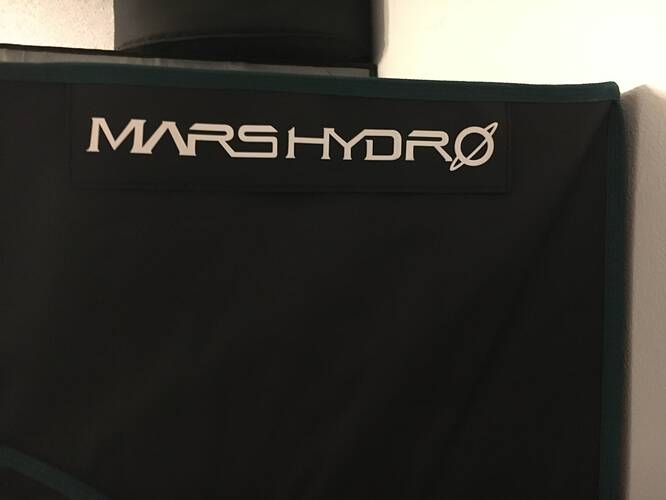 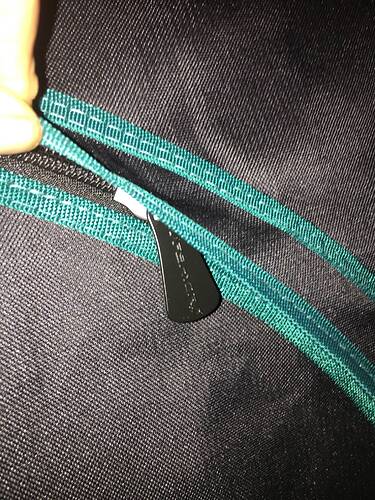 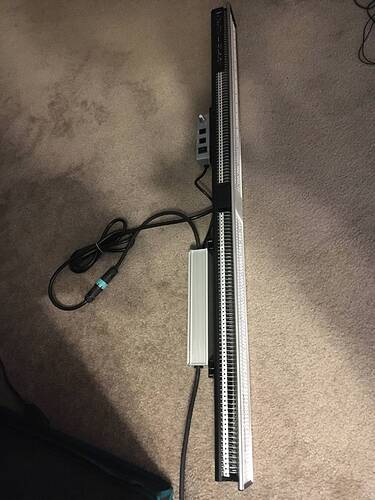 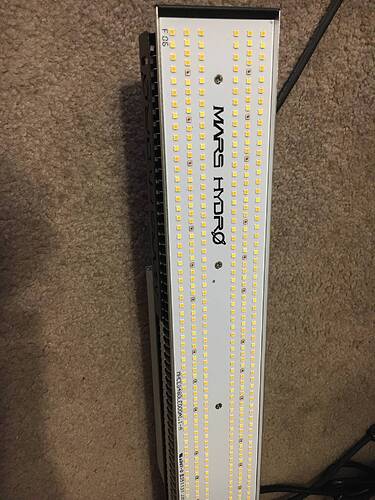 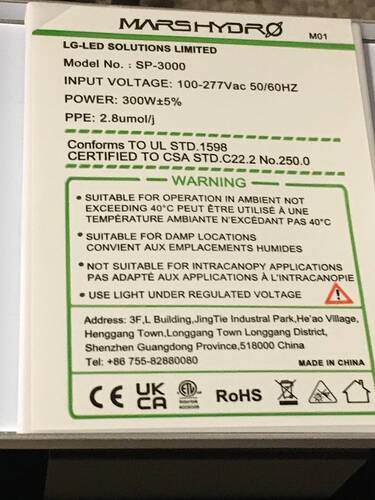 @BigMike55 Will be here checking out your MarsHydro - Buddha’s Cane grow.
Congrats on the Win again brother!

I’m watching this one

Cant wait for this one! Buddhas cane

OH SHIT HOW DID I MISS THIS NOTE! NOW I’m EXTRA EXCITED!

Hay big mike I’ll be watching this one for sure

Very cool, that light looks perfect for the 2x4. Best of luck with your run, I will be following along.

I will be running this from seed to harvest under the SP3000. 300 watts is enuff. I have run two TS1000 in a tent before. At 150 watts each total 300. The good thing about that setup was that you could put shorter plants on one side of the tent and adjust both lights individually.
I’m excited for this run tho. New tent, new light, awesome beans to try. Check out the pics of Buddha’s Cane arouñd OG. I’m stoked.

Ohhhhh BABY! Buddha’s Cane is going to love it in there, and I cant wait to see the show @BigMike55

I’m actually going to watch this one very carefully, and send people over to see whats up when they have some questions.

I’m in looking forward to your grow. Peace

ill be watching from seed pop to harvest chop! pulling up a comfy chair

…And so it begins. 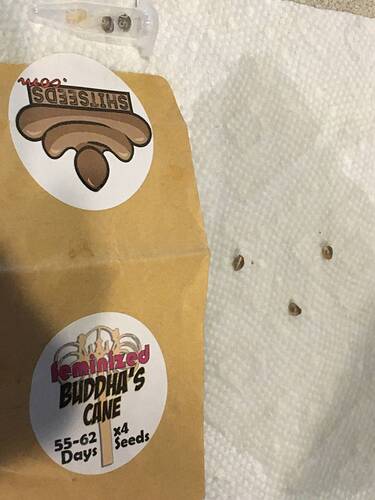 Awesome @BigMike55, I was looking at those lights. Lets see how they perform.

WINNER - - - WINNER…CHICKEN…SOUP!!! CONGRATS, Bro. Hope you don’t mind me pulling up to dat far right corner of your new Tent. Took off my Boots, Socks fairly clean, and eager to inhale that “new gear odor”. If your ongoing efforts are half as productive as those now-famous B n B Cookies, “look out, OG!!!” Nothing but success wished for you, SS/BW…mister