Im going to use this thread to log whatever I have going on in my perpetual set up.

So this space is new to me, I just built it this summer after we bought our 1st home.
Its the culmination of a long time growing in cramped conditions with never enough space. 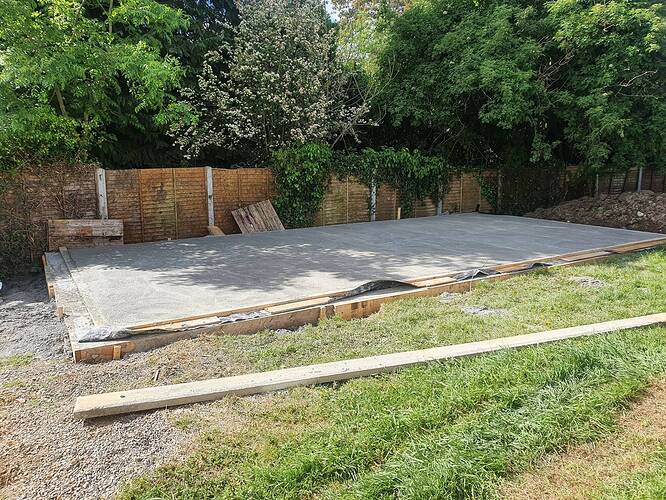 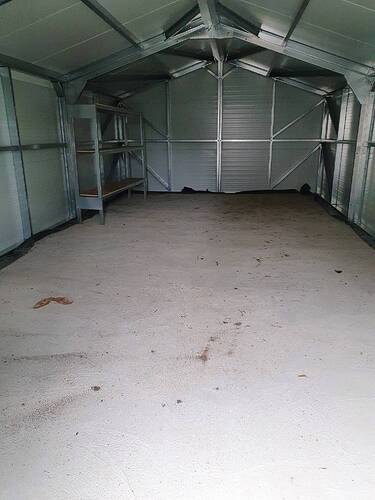 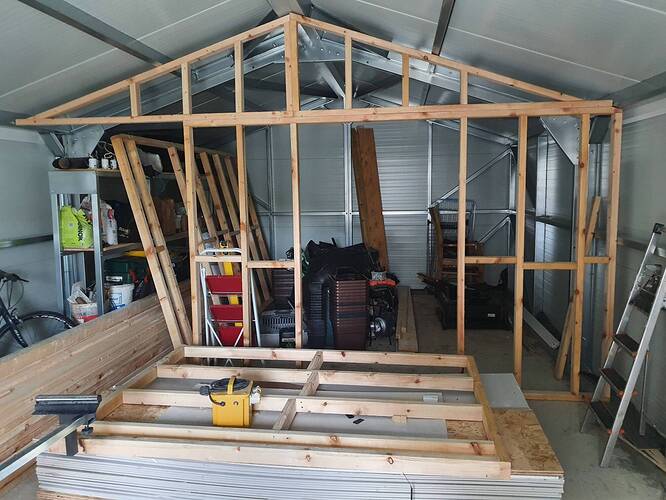 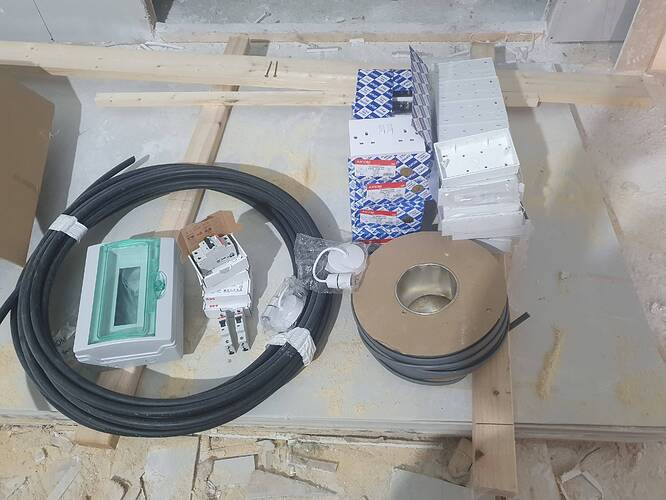 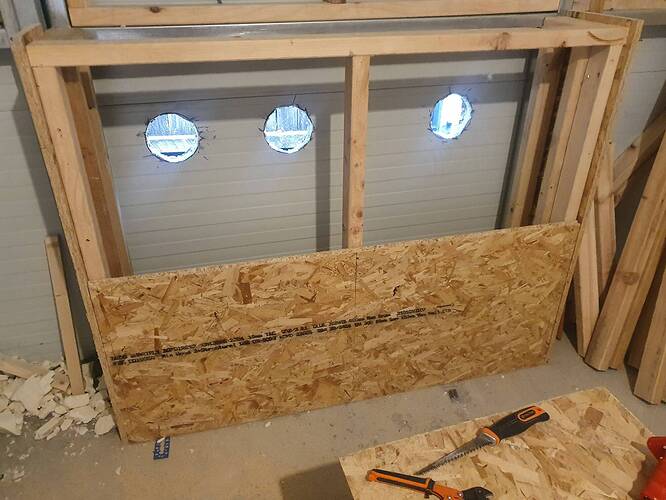 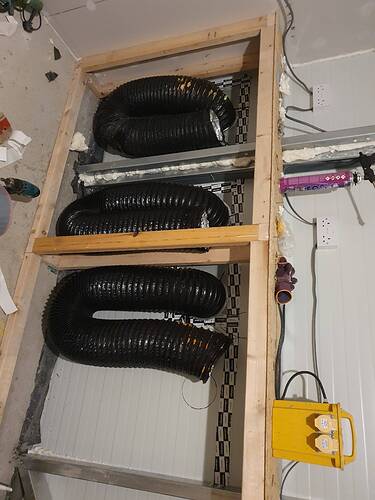 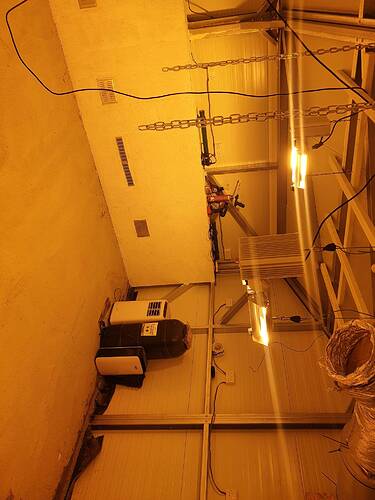 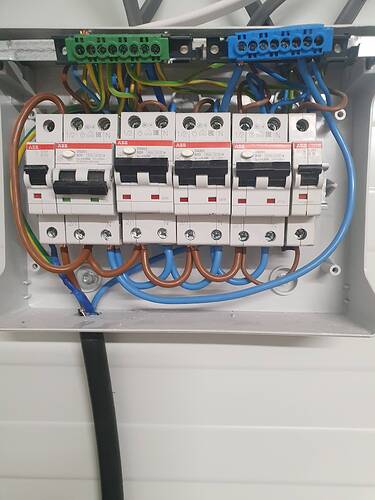 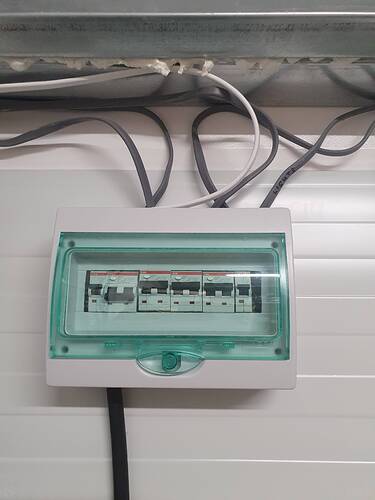 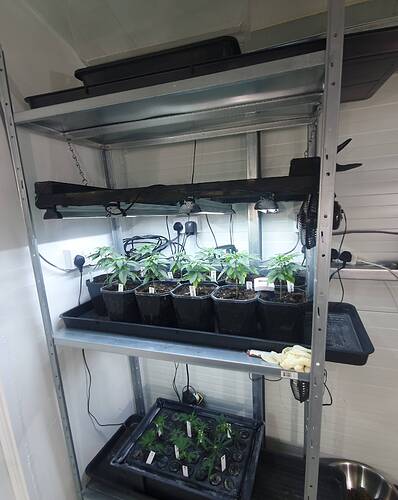 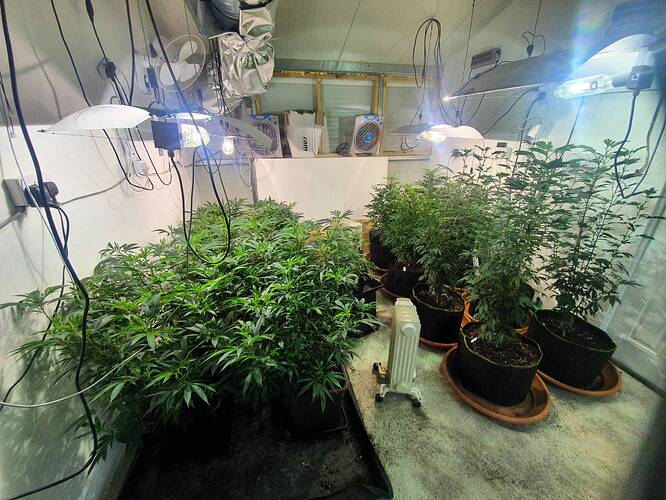 Looks amazing for growing, you did a great job, I will be following your progress.

Nice build… but I dont understand your layout…

Your listed dimensions equals 710… you go vertical on something? Or is veg 2 tier?

Very cool! That’s a lot space I hope you post the electrical work.

So in veg right now I have some: 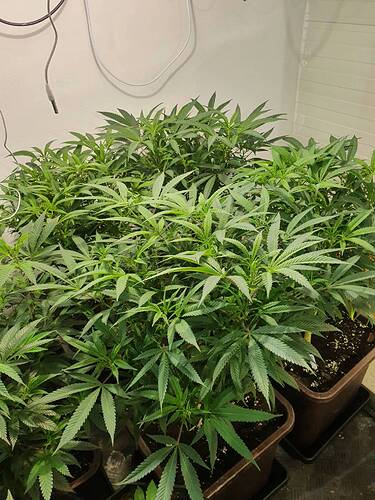 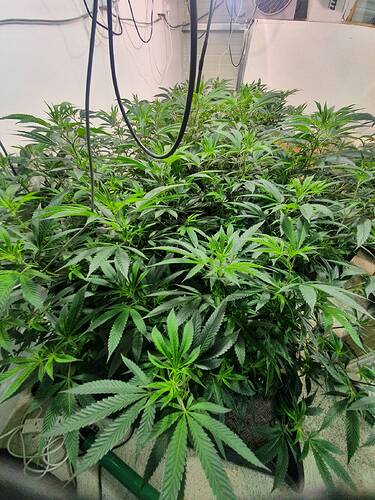 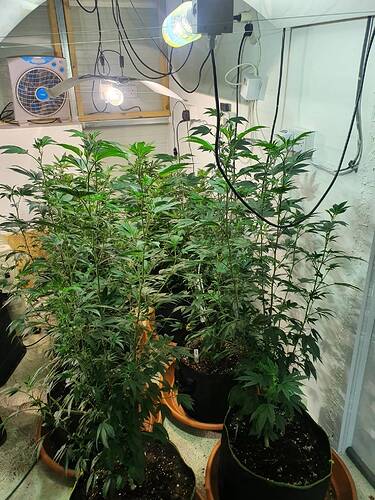 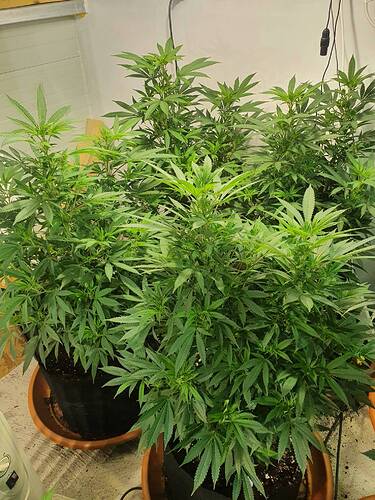 Thanks @Shadey Im still working on getting her dialled in.

Thank you @NEK-Fowldog good spot on the mistake I made with the dimensions. A 2 tier veg would be sweet, but unfortunately not that lucky.

Thanks @corey I did take more pics during construction, but Im trying not to overload/bore folks with pics. Im over in Ireland, we have 240v power in our homes, so its really easy to connect, once you know what you are doing. Plus my bro is an electrician if I mess up😅. If there is any specific parts you want to see just let me know, I’ll do my best.

Posting pics is encouraged. I’m interested in fuse boxes, wire guage, amperage to fuse box, breakers. Wire size from breaker box to outlets. Pretty much everything lol. It would be really cool if you could post that. There a lot of people on here interested in those things including me. After all we all use electricity. Some more then others and some wayyyy more then others lol.

It’s a lot easier to to create a ring main there compared to North America. Your not allowed to do it here like that as you only need 25% of the wire you would here.

Congratulations on your new spot and the dream set up you got going. All your plants look beautiful!
I’ll be following along. Thanks for sharing!

@corey I will be happy to put it all together, its going to take me a few mins to dig out the pics and we have 2 young kids so I’ll have to wait until tonight. Im with you about pics being encouraged.

@Shadey yeah I know you guys have a lot tougher time with electrical work, just from spending time on forums over the years. It’s deff a lot easier here to make a ring main, also easier to fry myself.

@ElMasSabroso Thank you very much man, this set up is not about pushing production, just having a comfortable space to work in. No more doing yoga moves while carrying buckets to slink through a little space😪

Hey @corey , hope this helps.
So 1st off, fuses have been getting phased out over here for about the last 10-15 years, no new builds have them and any upgrades have them removed.
Our home is about 20 years old, so it did have a 63amp fuse, the fuse was removed and replaced with a 63amp rcb (= residential circuit breaker.

I added a 40amp mcb (= mini circuit breaker) into the electrical/fuse box and ran a feed from there out to the grow space. I used what we call 10 square swa cable. Its capable of taking 65amps and is armoured as its buried outdoors. 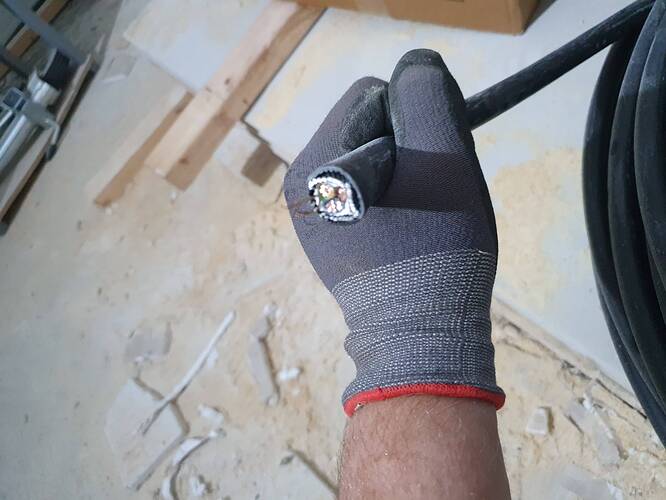 Using the 10square swa cable, I was able to set up a new electrical/fuse box in the grow space. I connected the 10 square swa cable to the new box using another 40amp mcb (1st switch on the left in the pic below). That essential meant the new electrical box was now live.

Once the box was live it was just a case of adding in more mcbs to run sockets/outlets and lights from. I used 20amp mcb (seen in the pics above) just daisey chained power from 1 to the other as needed. A lot easier and modern method is to use buzz bar, just saves on time and dont have to worry about lose connections.

In order to spread the electrical load, I allocated 2 walls of outlets/sockets to a 20amp mcb. So every room of 4 walls is split between 2 x 20amp mcbs. 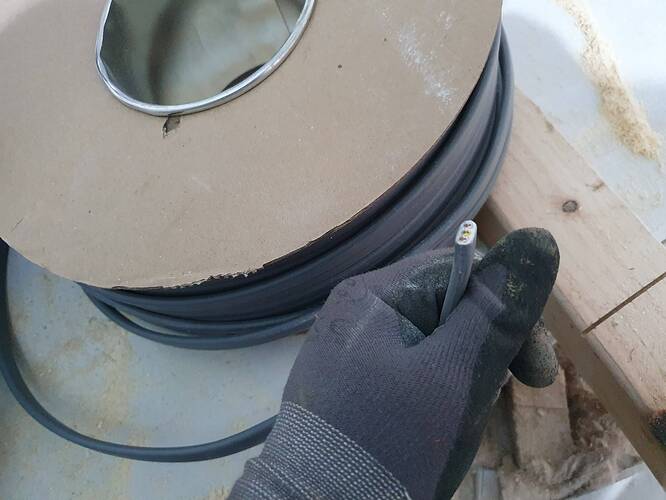 The cable I used for running from the breakers to the outlets is 2.5mm twin and earth (pic above). It can take 25amps. Took about 350’ of the cable to do the whole place.

Apologise if I’ve rambled on, hope its some help.

To anyone reading this please be careful with electricity.

That’s almost exactly what I got just a little bigger. I have 6 Guage wire running to the 50 amp breaker box and 12/12 romex from 20 amp breakers to 20 amp 120 volt outlets… thanks for the info. Sounds like you got it down! I really look forward to seeing your grow!

Nice man, they are literally almost the same.
Im still a HID dinosaur and planning to make the switch to LED in the new year, should help me cut down on the amount of electricity Im using.
Thanks for the kind words and taking a look.

This looks awesome! Hats off to you for all the electrical!

just having a comfortable space to work in. No more doing yoga moves while carrying buckets to slink through a little space😪

This! Same for me! That got old fast, although I seem to have exchanged for other issues haha.

I’m from the UK originally, its been strange to relearn construction basics. Its been sweet to have new wiring though and 200A service seems huge.

Congratulations on the new home @Foreveryoung, I’ll be following your grow for sure. Hard not to with the amazing construction job you did here, lol. Beautiful!

This is epic. You got what all growers and breeders need - space. Awesome setup.

Thanks for confirming my assumption. I’ve been on a weed detox for the last 3 days and I was starting to think I may have been losing it…

Thanks @Kyumonryu , thats funny that you are from the UK, when I seen your username I thought it was Welsh, but Im pretty sure theres no letter K in Welsh, like Irish. Sorry for rambling.

Hey @Oldtimerunderground , thank you very much. Would love to be able to grow giants like you, but this will keep me busy enough.

Thank you @valleymicro I’m really happy with the space lots still to do, but the worst is over. Now all I need is the other half to give me a permission slip for some free time to do some work out there😅.

@NEK-Fowldog Best of luck with your detox man. You weren’t losing your mind, Im just pretty rubish with numbers☺.