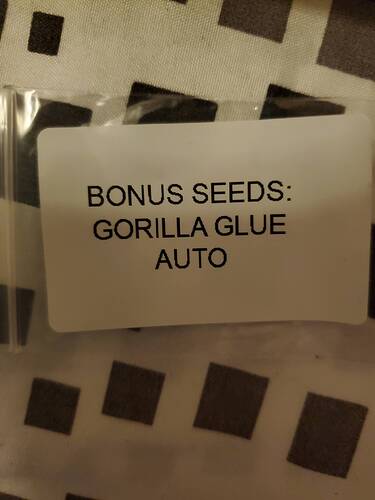 20200325_0402511512×2016 143 KB
@ReikoX
@Mr.Sparkle
Maybe I will try to find a 2 gal somewhere. I’ll probably just just the space bucket till my tent comes next week. I will definitely keep you all posted. I’m also starting 3 Bubble Gum seeds. I’m trying to figure out what led light I want to buy. Anyone ever heard anything bad about any of these? 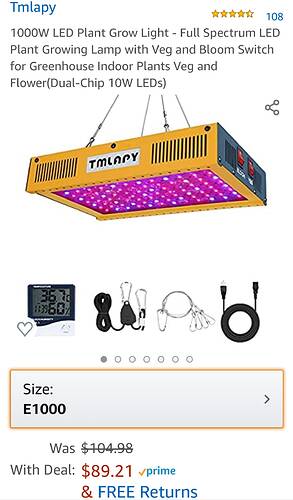 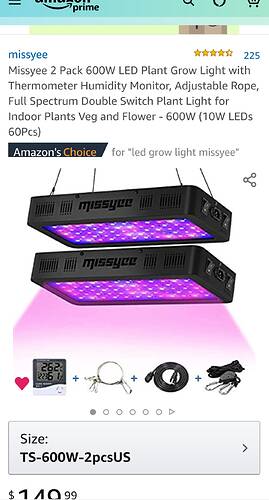 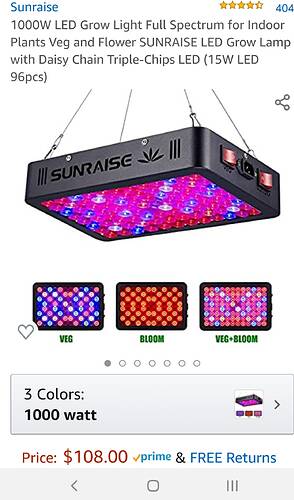 None of those personally as those are most likely junk, but if going that route and Amazon, look up either a mars hydro sp150, ts1000 and or a spider farmer sf1000

Thanks for sharing . I love the car man.

@Mr.Sparkle yeah your right I’ve been up all night and just came across the spider farmer. Wish I was I made more money. But I guess I would get more out of a smaller one then a 1000 watt led board.

If you’re up to building your own, heres a thread on how to make top quality LEDs cheaply:

Well figured id start a thread just to share for anyone thinking and looking for a viable alternative to SIL “Screw In Light” Led arrays to rigid DIY options such as QuantumBoards, Solstrips, Meiji Lighting products, or any pre built options out there like marshydro, and the likes. I’ll leave this thread open to discussion and post ups of other cheap strips and product lines as well because tech is always changing, and getting better and cheaper everyday. So to get this started let me introduc…

Lol i just caught that, fat thumbs flipping through the albums. That’s the last project I did with a little online forum assistance. 462 dual demon quads under the hood with Ram Air.

well those ones above aren’t 1000w boards, they are lying to you with just deceptive naming, not far off of either spriderfarmer and marshydro with there “1000” units, but also when you consider efficiency in a light that’s actually rated at say 400w but only puts out say the same as a more efficient 240w rated light…

But people get pulled into the numbers without realizing the actual measurements that matter more behind them.

as example that sunraise light right here in its description, they say 1000w cause they use quote “15w” chips but even with their math 15x96 =1440w, but they say it replaces 500-600w of hps which is pure bull, actual rated watts is 165 and thats probably what its comparable due to the older chips architecture and build style thats been around for some time

again BS rated is 105w times 2 units so 210w total the other numbers are just to confuse you, really a more accurate comparison is light output whether par, lux, or lumens, watts just tell you whats coming from the wall.

so when you actually look at say the marshydro or spiderfarmer stuff which with the units i suggested being quite a bit more efficient than those above, probably makes a bit more sense.

But your 20"x36" tent is kinda an odd ball size and inorder to light it effectively the options are less.

Honestly get either the Marshydro sp-150, or two of there ts600 units, or two of HLG’s HLG 65 V2 units, any of those three options are what you should be looking at and the those prices are reasonable, id be looking at that first one though just cause its easier to hang one unit than two.

or like @beacher suggested if you have a bit of diy skills and a little electrical knowledge you can build your own light with bridgelux strips pretty easily and would probably end up being around $120-130usd just cause of a “trump tax” aka 25% on electronic parts made in china or elsewhere, but with that you would be getting a pretty decent light, im a little biased though as its what i run and i enjoy them.

But yeah that’s what i suggest and others here will probably tell you similar.

Belive this would work and is cheap

@Mr.Sparkle
Thanks man. I’m going to drop the money on spider or mars. I know I’m going to use the light forever. You think this would 3over kill in a 3x2x5 tent? 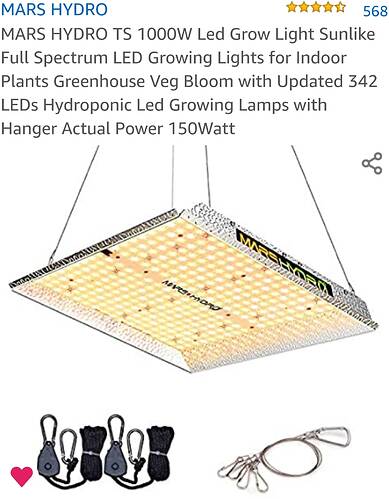 @Mr.Sparkle
You think this would be better?

the mars TS1000 is excellent value and quality for the price

Hey guys thought would check in. I’m pretty sure I’m settling for the TS 1000. Thanks @legalcanada. My tent is on the way. But I’ve got a problem. I have always used two parts Coco Coir, and one part F.F. Ocean Forest for all my seedlings. I’m about two weeks in and I’ve got serious curl going on. It got really bad after what I assume under watering cause that’s when it started. 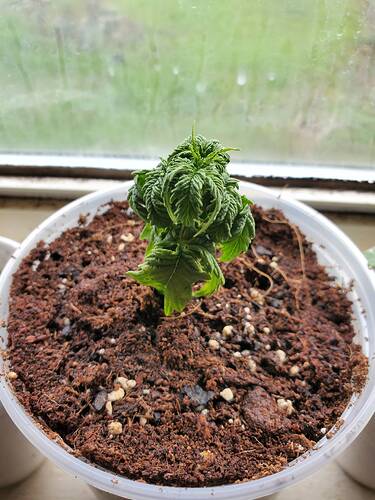 It’s pretty dark and is clawing so it could be overfeeding, it might also be overwatering too. Saturate that container until a bit runs out the bottom then don’t water again until it’s almost completely dry (should be ~1-2 weeks)

Hey @Mr.Sparkle, I’m taking into the consideration that you said that the TS1000 would most likely be over kill. But it is equipped with dimming capability. Would that make it worth it or is it just a sale gimmick?

I still say the sp150, but I didn’t say anything about the ts1000 being overkill, all I said was you would get better coverage with two of the ts600’s or and sp150 due to your tents dimensions,

And the ts1000 is just 150w so that’s acceptable levels running at full.

I agree with Bleacher. 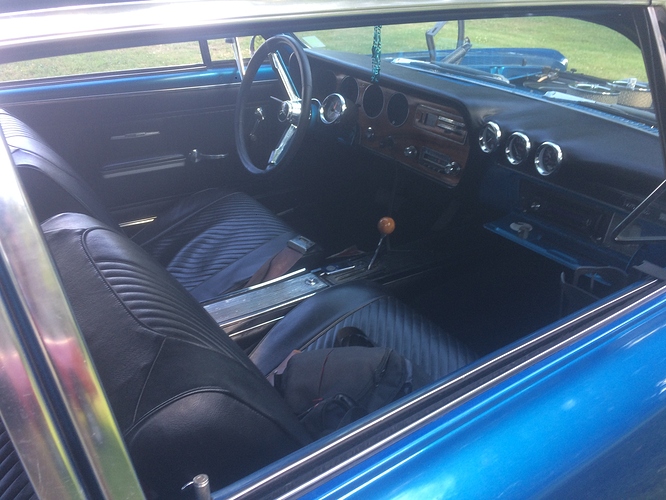 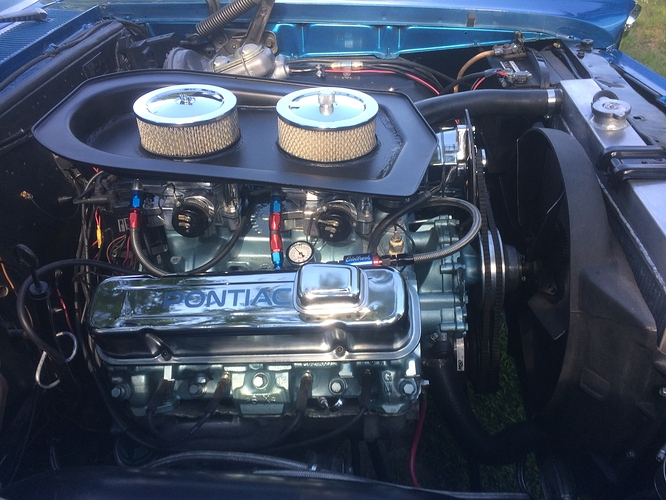 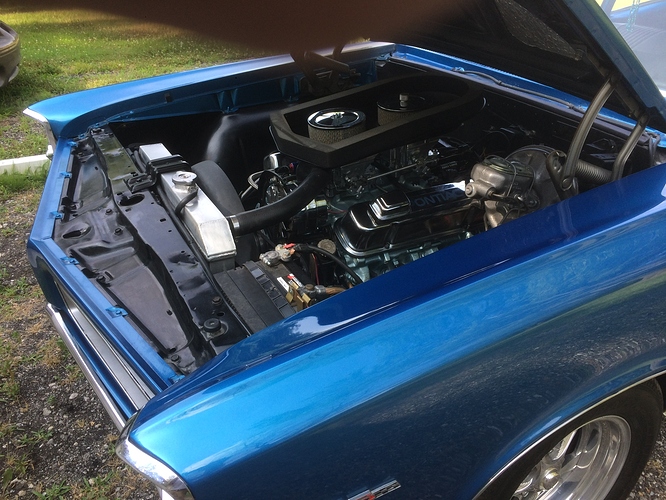 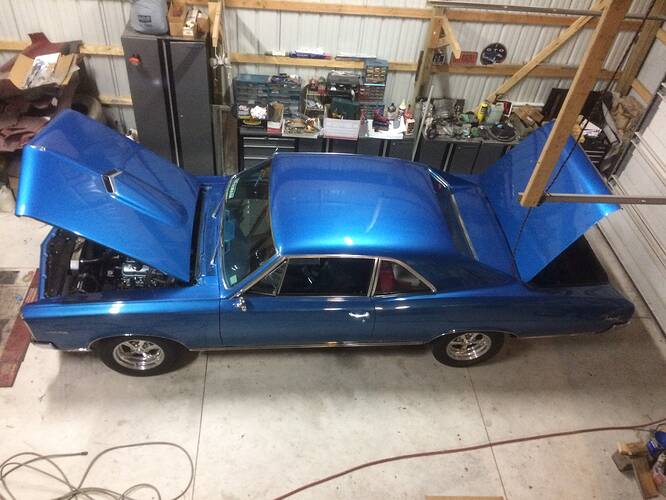 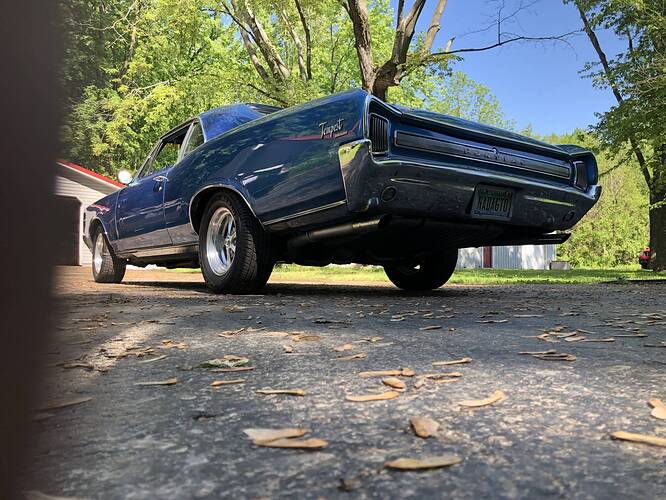 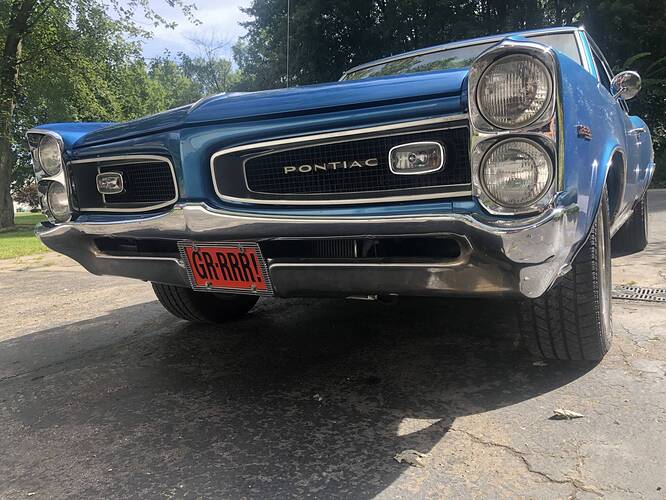 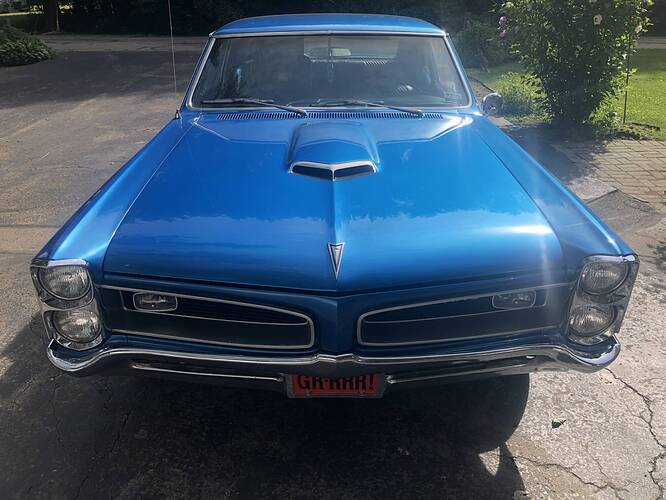