I talked to @LemonadeJoe and he okayed the post. I’m looking to give away seeds from my Mexican Death Sativa open-pollination for the cost of shipping ($10). I’m putting this in Trading Post instead of #Community because I figure if you’re here, you’re specifically looking for seeds.

We can settle up on payment via paypal or cashapp. If you have neither, lemme know in the DMs and maybe we can come to a compromise (ex. venmo, trade, etc)

Packs contain 11-13 seeds… if you’re someone who prefers to pop multiple packs for a larger population sift, lets discuss it.

Genetics: still unclear. I’ve heard several stories. The most convenient one that I choose to believe is that - - …the legendary breeder Jim Ortega created the original F1s by combining his favorite Guerrero(s) and Michoacan(s) . Bodhi open-pollinated a bunch as a seed-increase, and I’m open-pollinating mine so others can get their hands on the genetics. So my beans are essentially unworked F3s. If you’ve heard different, or Bodhi or Jim comes out and says different, PLEASE stop back to update.

Source: Two Packs, Nierika Seed Trust (Bodhi); one from JBC.com, the other from Headie Gardens 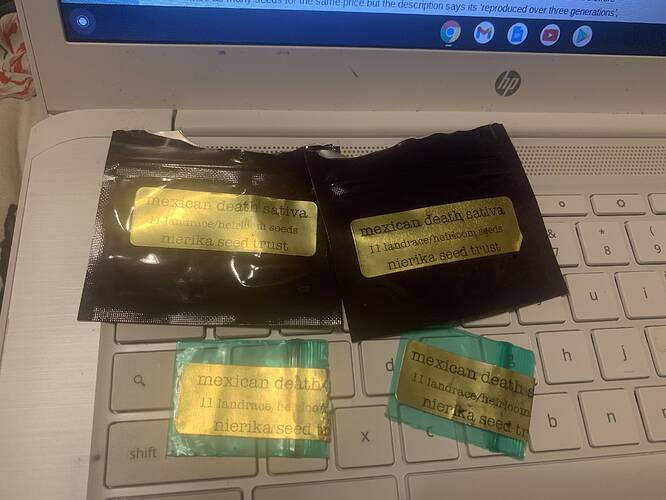 The female smells ranged from tropical fruit, to pine, to sandalwood, catpiss (my favorite), and what I can only desrcibe as ”yep, that’s pot”. After dry, most finished with a mentholated, carbonated soda sort of smell. The catpiss and pot smelling one both retained their foul smells, subtly.

Heights were easily manageable indoors. The males however had large wide-spreading sac clusters, so they will demand some headroom from you.

None of the males were resinous. Granted that could be because I culled (7) males that looked pretty meh around wk9, and selected five that caught my eye for reveg. 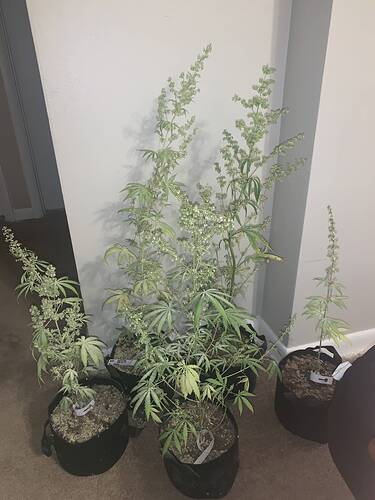 1. One was a beast, originally early in sac production, and continuously dumped pollen. He was also large and non-fussy. I chose him for being the biggest, having the biggest (yet similar) cluster shape as most of the others. (Culled for throwing pistils in reveg) 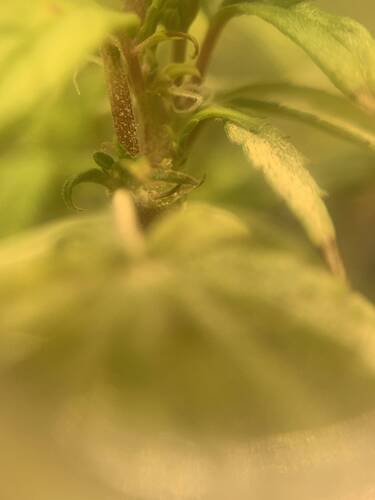 2. The densest clusters & squattest structured male. He was also an early one. He got the most attention when I posted my original pic. I chose him based on those features and because he was a crowd-favorite. (culled for low reveg vigor)

3. The red-stemmed male. He was the only to exhibit this. Plus he took longer to actually drop pollen, so I gave him a second chance. He also put off some strong smells (culled for low vigor) 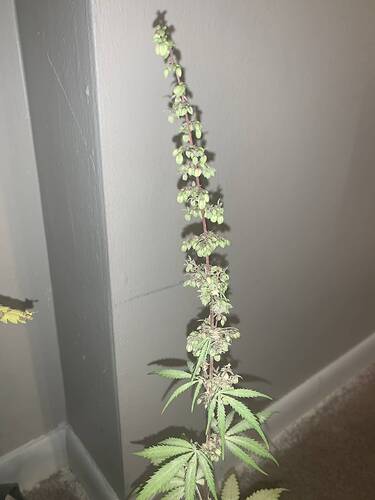 4. Strange leaf & also large sac cluster. He had my eye from the beginning. If you see one in my earlier pics where the leaf color looked off, that’s him. He also had a shorter stature and early sac production.

5. Had the most vigor/side-branching naturally. He also had a large-ish sac cluster. He was the wild card.

Neither #4 & #5 are still as I type this; but they thrived for weeks afterwards! The reason for their culling is that #4 eventually started to autoflower (never changed his pot), and while #5 was fine, I just have no purpose left for him. I’m not sure when I’ll get back to an MDS sift from my beans. There never were any signs of intersex during reveg

As my ol’ lady just mentioned to me, todays July 4th. Post offices are closed today & tomorrow (I think). And most of us are going to be intoxicated before the day’s over… so my DM responses may be slow today. If you send a message, I promise to get back to everybody. Don’t fret. I’m off the 5th and 6th, so packages will start going out then. I should have x150 packs left (give or take) so I doubt I’ll run out. The following pics are just random ones I took throughout. 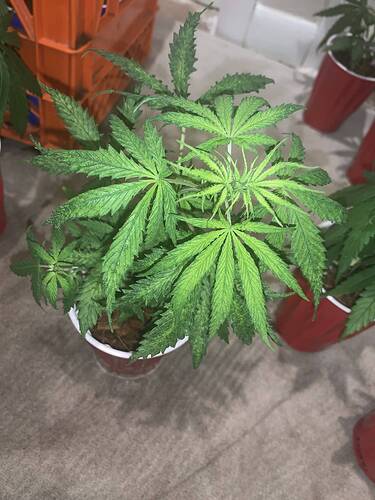 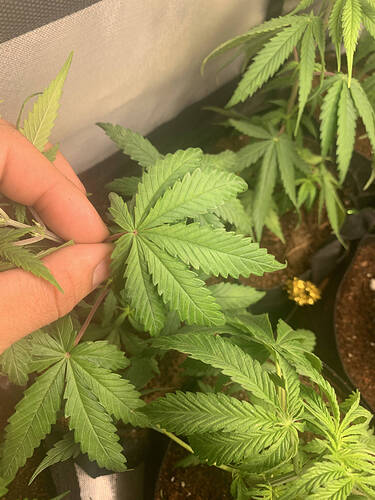 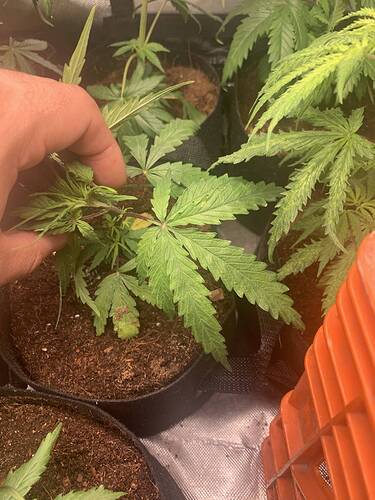 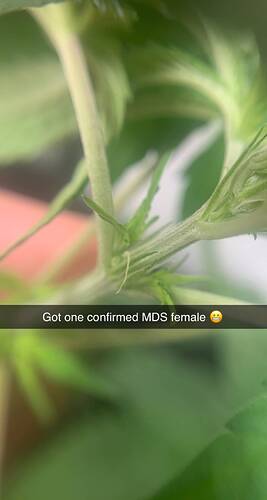 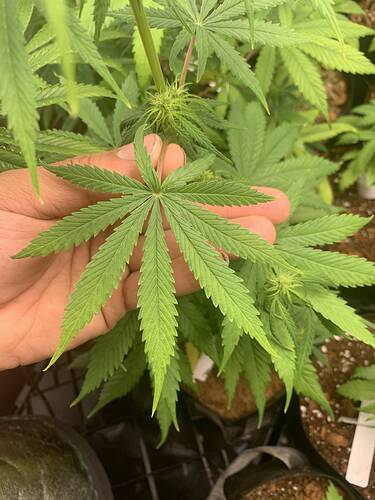 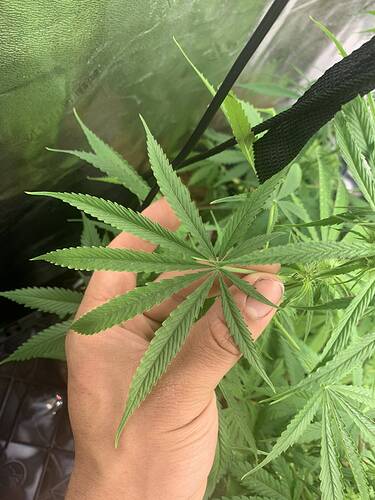 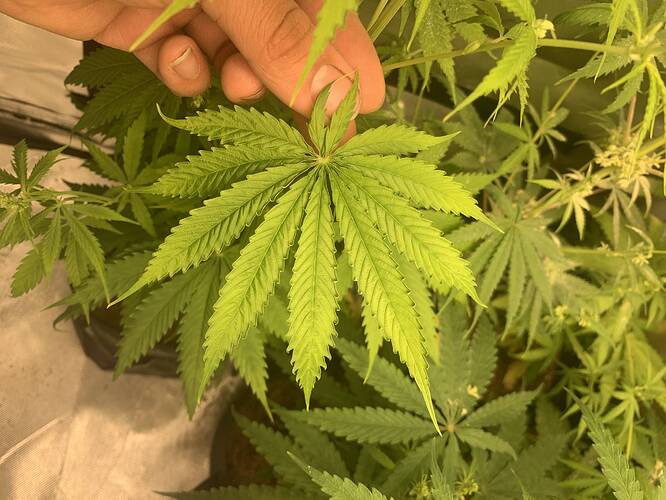 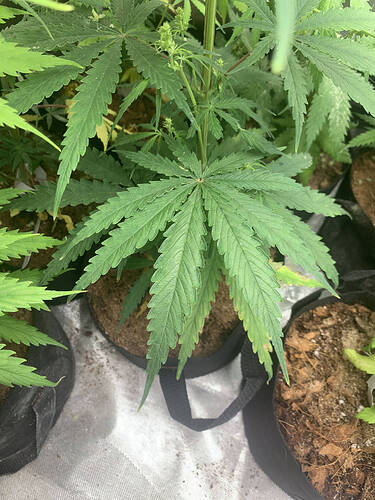 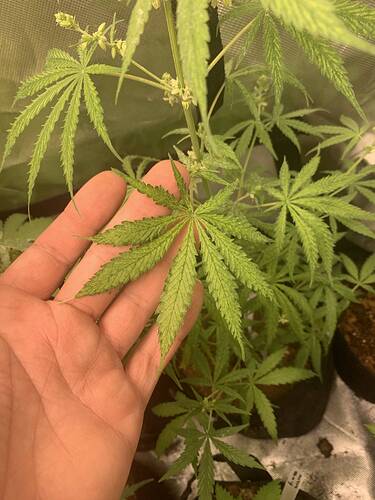 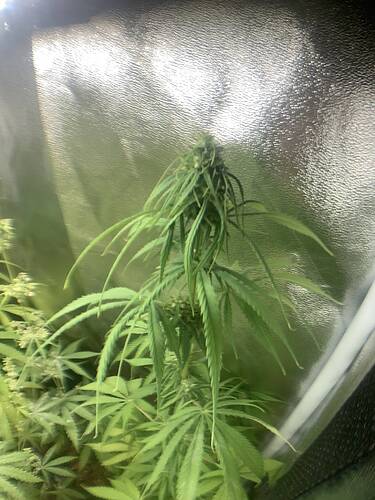 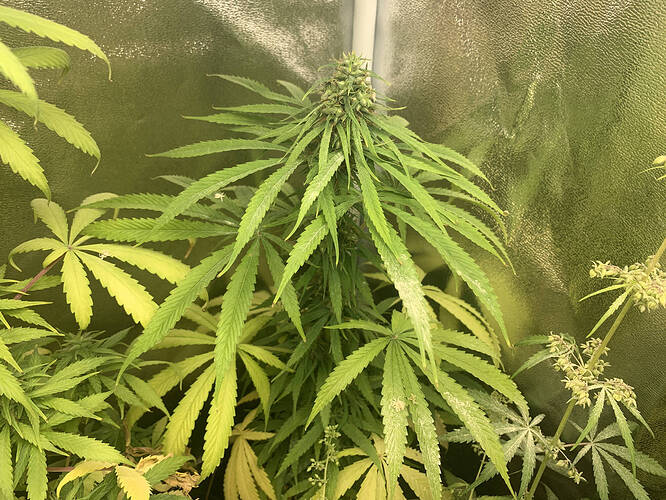 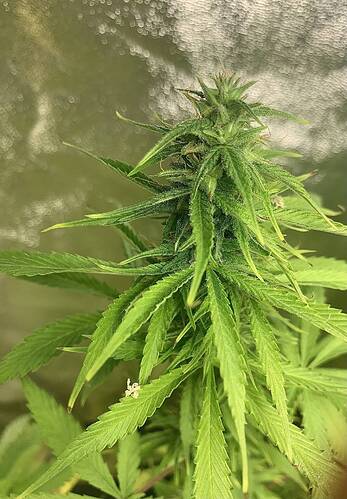 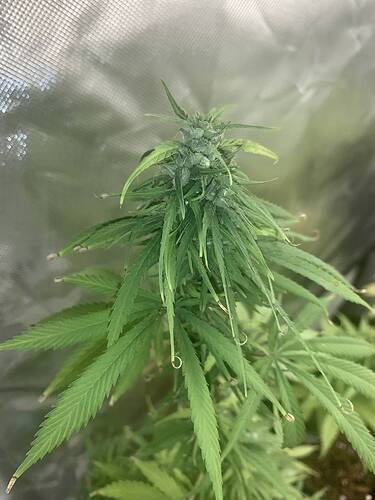 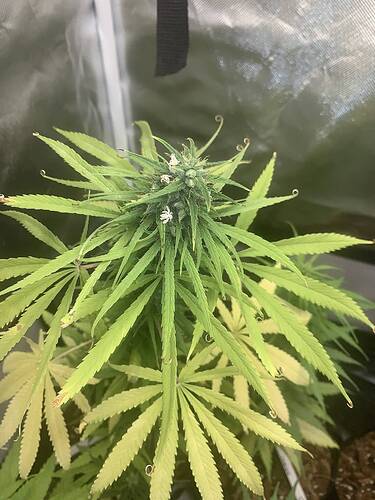 Beautiful plants!! I’m very tempted, but don’t know if I will have space in the next year. Might wait for the next generation.

very cool and generous of you. i have a pack of bodhi’s (mexican death sativa x tigermelon) because he didn’t have the MDS on its’ own at the time i requested it. i’d be down to buy some MDS seeds.

I got 10$ for some sweet sounding gear you obviously put a good amount of work into. Can’t 100% guarantee I’ll get to grow em SOON, but rest assured I’d deeply appreciate the art you made

DM inbound. Those plants look great. Thanks for making these available.

how do i pay? new here and trying figure it out, but yes i am down for some of these if possible?

Were all five males used in the OP?

How much for 2 packs to be included in the Sep Donation/Giveaway? Doesn’t really matter, I’m gonna get some. Have PayPal and Venmo. SS/BW…mister

Yes. Sorry if my words weren’t clear. Out of the 12 males that were present in the OP, I selected those five because they caught my eye for one reason or another.

I’ve seen from Meangean, that when you reveg males you can uncover any underlying intersex traits, many will produce resin, uncover any autoflowering traits, etc. I only experimented with males doing this since about November 2020… and so far his theory checks out. I’d honestly recommend it to everybody who wants to further vet their studs.

Excellent! Really tried snagging these when they were released. Didn’t get em fast enough.

I’d honestly recommend it to everybody who wants to further vet their studs.

Thanks for this tip. I am going to need to try it!

I am down. Sending PM shortly…

How did you find the highs to be?

@lambchopedd I have some legit 1970s Columbian Gold (is it this or Acapulco that’s actually “Gurerro”?), I am way too new to breeding to even take an educated guess, would that be a good addition to the MDS? Maybe it’ll be my first ever real breeding project

I just want to update everybody because I woke up early to check. The Post offices are indeed closed today July 5th. I apologize for the inconvenience. I’m off tomorrow, so for anyone whom I spoke with yesterday & will speak to today, I’ll start shipping tomorrow and provide tracking.

Thanks for your patience.