Since no one did it so far and Thailand legalized Weed on the 9th June 2022, I create this topic.
Anyone else from Thailand here? Or someone who recently smoked some herb on the beaches of the land of smiles?

Is this the real overgrow? Including the stuff before it got taken down back in the days?

Have NO fear, this is the REAL OG!!! Live and in Living Color, rose from the ashes about 6 or 7 years ago, back and better than ever, in my opinion. I’ve personally been corresponding here with an Expat there who is into the scene there. You’re in a great position to be on the “ground floor” of a country’s initial legalization. Best of luck, if you manage to source regional seeds, do let me know. We could possibly help EACH OTHER!! Take care, stay safe, and be well…mister

Hi @highthailand great to see a Thai native on here. Love your cultivars, culture and food. Welcome my friend, make yourself at home

Legal Thailand, that is awesome, congratulations. Welcome to Overgrow, the best cannabis community on the planet. 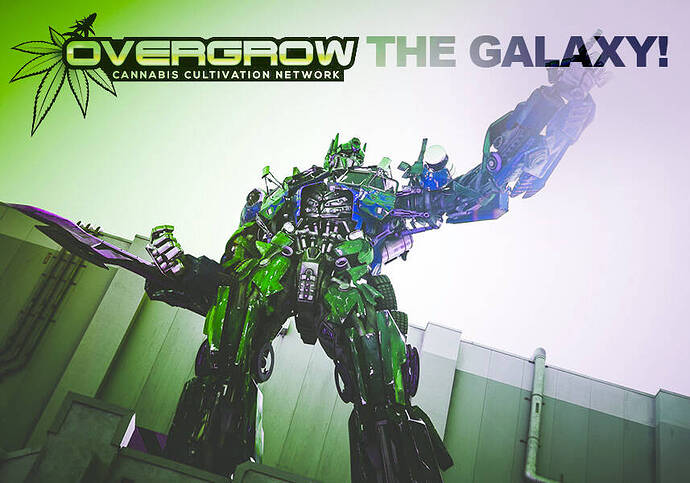 Welcome! Welcome to the World!!!

Welcome @highthailand I smoked on Koh Tao, but that was maybe 5-6 years ago.

This is what gets me. How can you be sure every plant is under that 0.2% threshold???

Welcome @highthailand ! I have to agree with the others here… you’ve found the BEST gro-community out there! Check out the ‘landrace’ topics for a lot of info on various Thai strains and people’s thoughts on their ‘purity’. And, if you haven’t found them already, have a thorough checkout of https://www.zomiacannabisco.com (really explore that site, some gems of info there!).

Haa, haa, haa! Well @Shadey, one of the early lessons in SE Asia is; There are “RULES” and then there are ‘rules’! Right now it seems no one knows the “RULES”, probably because it’s all a very fluid situation. If you Google “Thailand + cannabis” right now you can have a lot of entertainment with funny results and see just how chaotic things can get! Here’s a few;
" Thailand delists marijuana as narcotic, releases 3,071 inmates"
" In bonkers Thailand, the police are giving drug offenders their cannabis back."
" For decades, Thailand had some of the world’s harshest drug laws. … Meanwhile, police stand idly by or even line up to pick up a baggie of …"

Meanwhile, many people are jumping into the game, some following the RULES and some others following the rules! I have a feeling that the next few years are gonna be a breeders’ nightmare for outdoor growers over here with pollen-drift! The government gave away a million plants, of a landrace strain called Hang Garoke (“Squirrel Tail”) which was mainly grown in NE T’land (and a few places down South). There’s debate over whether or not all landraces do it or just SE Asians, but I’m told ‘Hang Garoke’ is one thought to frequently throw out hermies!

That said, while there’s obviously no concrete figures available, from on-the-ground there seems to be two main camps; Those looking to cash in fast (Both Thai’s & Expats) who are/have set up all scales of indoor grow operations (and usually a storefront dispensary). Most of these seem to be growing imported seeds of whatever is the current ‘meme-star’. (Meanwhile, while they wait for their first crops, I’ve seen a huge amount of ‘commercial’ top-q indoor buds being imported for sale from US & Canada). The ‘other’ side is the huge number of Thai’s who always ‘prefer’ to follow the RULES, but now feel they can do as they please. Due to the lack of Covid-era tourism, which has crushed the economy, this change is playing a big role - as ANYTHING that brings in some income is very welcome for most rural Thai’s. Then of course there’s a handful spread out that have always been into their growing/breeding whether for long-held cultural traditions or just personal love…but they are a very small group of isolated individuals for the most part.

No one is ‘allowed’ to publicly criticize the Gov (and T’land has some very tough internet policing RULES) but of course, “Politics” is playing a BIG role in all of this! I’ll leave it at that!

Now, to be clear, I’m NOT Thai, but have lived here going on 30 years now, so take these as “the thoughts of an on-site observer” not Gospel! Would love it if OG had some Thai growers to chime in with their thoughts and observations. I don’t personally ‘know’ the folks behind the Zomia Collective (Link above) but I was shocked (T’land is not especially known for it’s IT savy…other than Facebook!) at how ‘together’ their website is…if anybody personally knows them please invite the principles in! If the mods & OG’er’s here check it out and like the idea I’d be happy to contact Zomia, just let me know…got a feeling they have a ton of really good info for the SE Asian landrace community!

Anyway, welcome @highthailand !
Sorry, didn’t mean to start a book! Sunday morning puff made me do it! 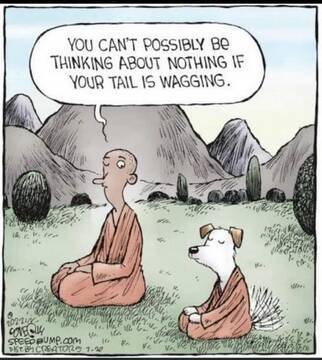 Welcome to the real deal OG your going to enjoy it here .

Looks like we’re going to over grow the world one country at a time.

Hello welcome to the site . I know of a black market breeder seed company yours is pretty close to his .

Yep I know of most of the copycats. No big deal.
I’ve owned and operated Black Market Seed Co. for over 20 years.
I was on the original Overgrow back in 2000 until the last day when the ship went down.
I worked with Heavens Stairway and had seeds for auction on C-Bay (not Seedbay or Breedbay, those are the children of C-Bay)
Lots of people have copied the style and its all good.
Quite flattering actually.

Welcome back to OG @CHZA.BLVCK

I’ve been running some of his strains with great plants to be found one in particular is the lime kush cake.

Just curious if your into sending out testers I’d definitely try some of your ware a comparison of sorts.

Thank you to everyone for all the love! <3

@FattyRoots I am not native Thai, I just live here.

@Shadey This is false information spreaded by some stupid media outlet. The 0.2% THC applies to “processed Cannabis”…like hashish or extracts. For flowers there is not limit. We create this website called HighThailand where we explain all the facts about the current law and we have a weed map with all the dispensaries and so on.