Part 3 - Trying to get it right

That definitely would make sense on the spike in nitrogen later on !

I think @ifish just revealed an important piece of the puzzle…
That makes a lot of sense actually.

Anything that is a one size fits all in retail/products , is generally never that great
The only bonus of a one part is more room on your shelf
: )

I had a look at the mc npk ratio , it’s very low on p for flowering , p is for bud density etc in flower so that with the high n will give the wispy buds for sure
The B E should help that I assume but it is a booster so it may not have the other essentials in it , so the mix of mc and be will not be as complete as using mc on its own maybe
Catch 22 again
: )

I had a look at the mc npk ratio , it’s very low on p for flowering

I’ve read that on a few journals, and the reason I’m staying away from using just MC straight. I seem to always run into issues, though this last grow seems to be better at this stage. Hoping to keep a few plants going the way there are.

mr sparkle hit it on the head 5.8 in coco is where you want to start .

Following his advice for sure, always has nice plants! If only I could just clone him and have him grow for me lol

Mixed up a few buckets with the following

PPM run off was 700, though this one just keeps getting worse. I gave her Calmag on previous feed (100ppm). 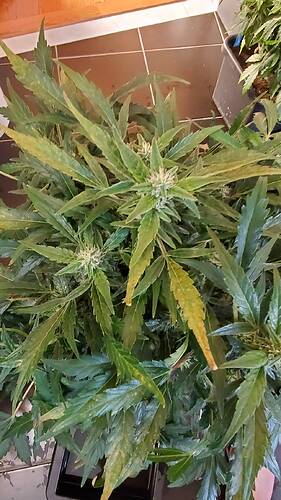 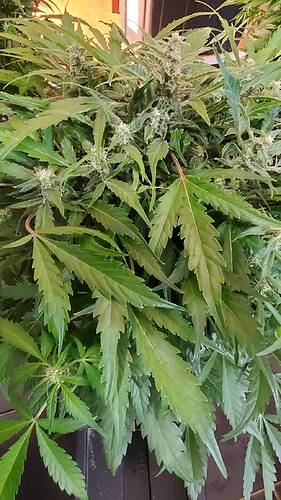 Runoff 6.5+ ph on all pots. I know I’ve read, and was told that PH out isn’t one to chase as long as going in is good?

Also had another plant a few weeks from finishing up, and when I checked the PPM on run off it was 1200ppm, so I dumped a ton of feed through her till she was back in check. I’ll double check her again tomorrow, and see where she’s at.

Cloner is finished! I hope it works out, as I did cut corners a tad ( I will test it out tomorrow). 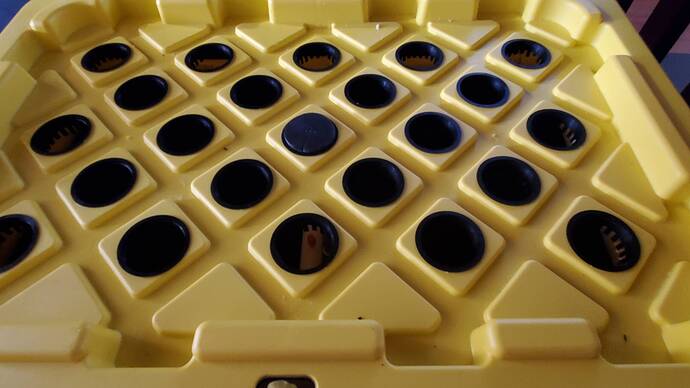 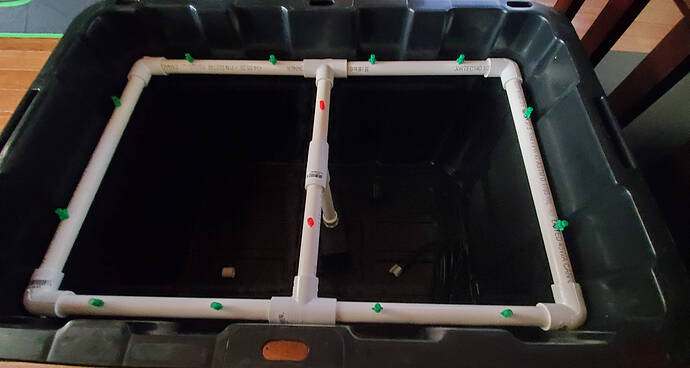 Just about to build out my lights now for my cloner. Ended up building a custom light using bridgelux leds from the following thread via @Mr.Sparkle Cheap LED Strips : A Viable Alternative

I’ll post some pictures when I’m done, just going to wire them up now.

Nice work!
did you use a centering fixture? I see that you used different spray heads, cool.
Yeah, well done.

did you use a centering fixture?

Nope didn’t get that fancy, just eye-ball and measured.

Hopefully this will be less work for me in the end, as I tried it with domes and starter cubes and my first attempted ended up with me tossing all but 1 clone.

Onto my Veg tent! Most of these are coming up on 2months, and all are growing in Coco. Once I get some successful clones from them I will end up flowering them, so I’m guessing 3 more weeks. 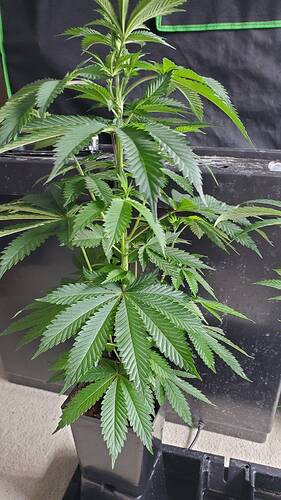 Rocky Mountain High breed by @Mongobongo
I’ve been feeding her 710ppm - MC and just keeping her around 5.8 and no hiccups at all. 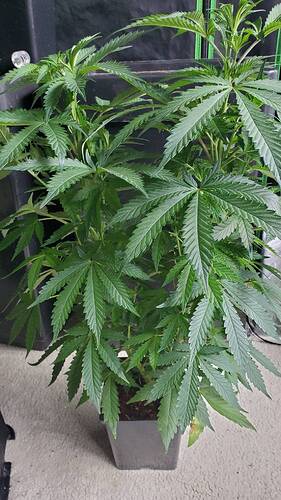 And this brings me to my ugly duckling.
3 in the Pink - Exoticseeds 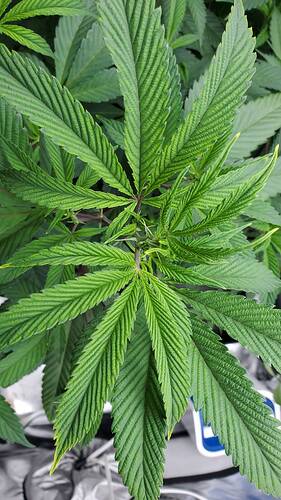 Now my crappy growing skills makes me think this is a Zinc deficiency? Or just very light feed?

I also feed this one about every 2days, as they are in larger pots (2-4gal).

Nice man you’ve got them all dialled in they are looking great.
I haven’t seen anyone flower out an RMH yet.

Thanks! Making sure I nail them in veg before I flower.

Running my cloner now to make sure I’ve got no leaks and this weekend I will take some clones. If all goes well in a few weeks I will flower her.

Is that RMH showing any preflowers? 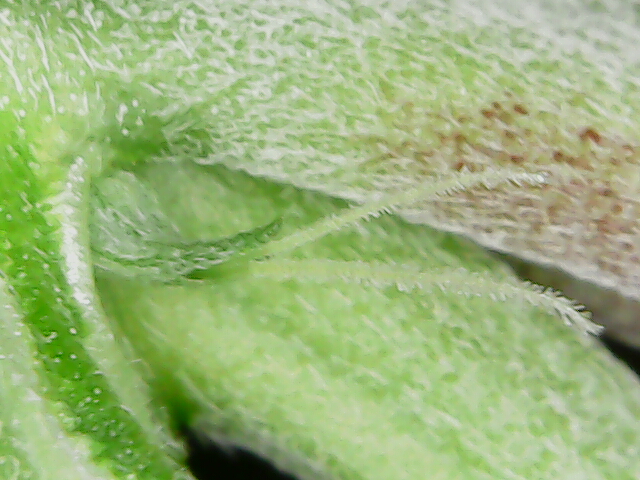 OK… How the hell did you do that shot??

I mean WTF equipment are you using??
That is serious ‘up game’ there… 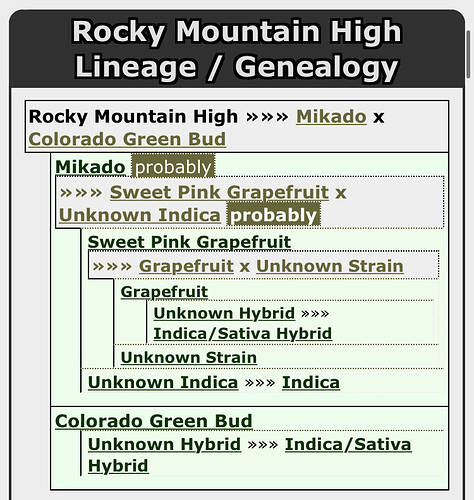 Bought one of these. Very useful for checking trichomes and when I’m hunting for bugs lol 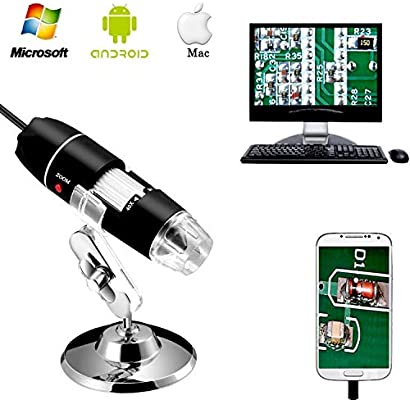 Wasn’t many reviews on this strain, but the ones I found said it was great for pain. Hoping she is a keeper!

Wasn’t many reviews on this strain, but the ones I found said it was great for pain. Hoping she is a keeper!

Ya it’s funny there’s not much on it. I like how the genetics seem not so muttled up. Not often you find a strain on seed finder with that short of history