Remember when homegrown was a bad thing? 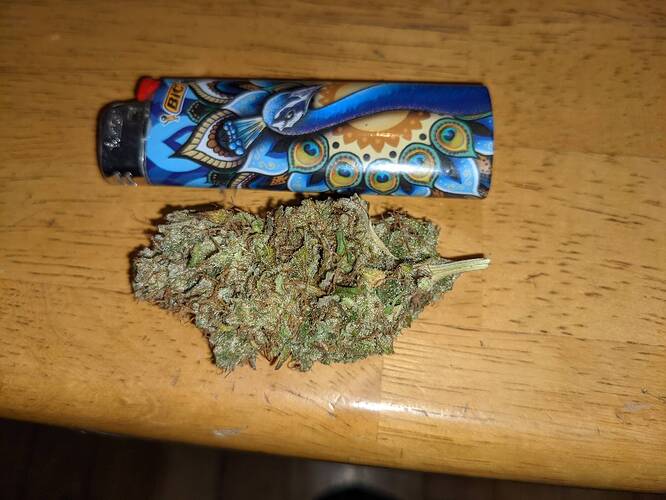 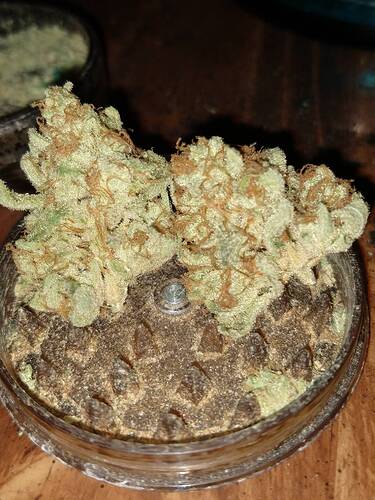 Was just talking to a friend about that very thing. Love me some homegrown now.

Friend of mine loved the starcube I gave them and a friend of theirs wanted some after trying it. As soon as they heard it was home grown they no longer wanted it lol I was like you do realize the really good shit is all grown at someone’s house lol

Well as someone born in the early 80s and growing up in the 90s homegrown was always far better than the only other option in my area, mexi brick.
Sadly as commercial came in it started out pretty good but then beasters soon overtook the scene and it all went to crap.

But on the other hand it was because of that myth that made the really good homegrown far more affordable to us than it should have been. 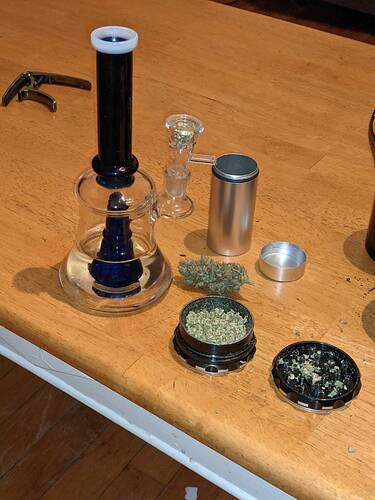 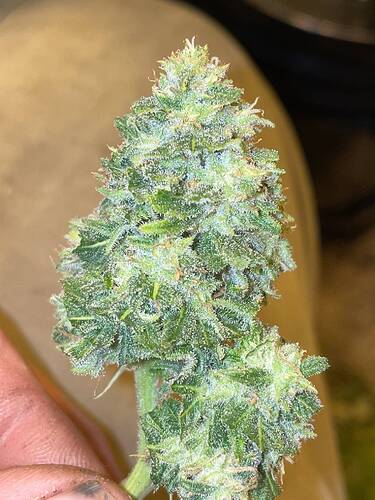 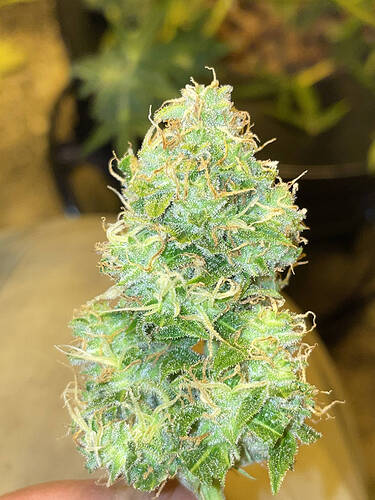 During the mid 80s home grown was a cuss word. Lol
After seeing many Mexican bricks that reeked like gasoline we got smart on homegrown.
.

I’m in your age group and had the same experience. The homegrown we were getting cost like 10 bucks more a 1/4, but had better taste and almost always better than the average brick going around. You could get some damn good brick back then to though. Mainly speaking about the nineties and 2000’s.

Home grown has always been my preference ever since I started smoking. Although I’ve also smoked alot of good weed that wasn’t home grown as well. 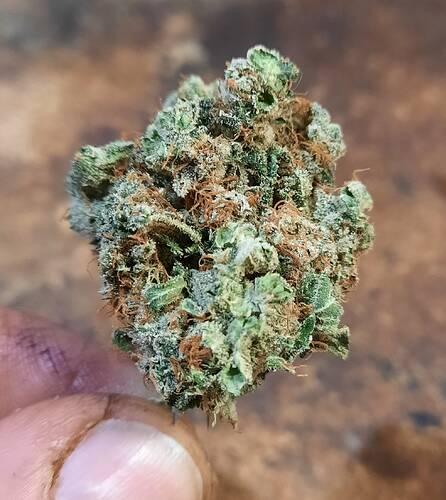 Nope, never. Homegrown has always been the shit, atleast in my sphere of life.

Born in the 80’s, started smoking mid 90’s and homegrown was always a good thing. It was that or ultra compressed brick weed. God I remember peeling layers of a chunk we bought as a 1/4… like seriously a compressed chunk like a brick of coir. It was only 25 a q though, 80 an oz.

So people relied on outdoor grown or was there some big underground commercial industrial indoor grows supplying the whole world, or both?

I’m pretty sure everything I was getting when I started to smoke was homegrown, maybe some outdoors mixed in idk. I think, at least in my experience, that people would call poorly trimmed, leafy, weed “homegrown” and the well manicured, dense, prettier nugs were just known as “dro” or sometimes “indoors”, rarely did the weed ever come with a name until I met people with “exotics” lol.

like when folks dip there roots in boiling water to get the resin to the buds?

use bong water and miracle gro?

This thread makes me feel old

Smoking before it was cool or legal you might remember those things lol.

We didnt have names just areas and like basically 3 types.

I always remember homegrown as garbage. It would always be a ton of shake and stems and seeds. Started smoking around 12ish in the mid 80’s. Now homegrown is the bomb for me.

I started in1976 was there at he Norml smoke in in Lafayette park for the bicentennial. Homegrown sucked before afghani came along. Most sativas didn’t finish and outdoor guerilla grows were poor maintained and harvested…whenever. Seeds, stems, fan leaves…I remember buying a pound of leaves and shake then a year later seeing the dude in the paper.
He was busted then released since his daaddy was captain in MISOURISTATE HIGHWAY PATROL