A little late on starting this one, but here is a PBBx? plant I decided to let fill the tent it lived in its whole life. It was part of a batch of plants that had a rough life a while ago, but it got nurtured back to health and is living out its life at home were it is comfortable.

Organic grow, mainly water but a few sprouted seed teas made it in along with a little top dressing of compost and some amendments like Craft Blend, Kashi Blend and recently some ground up organic coconut flakes. (Half the soil used on repot was some used soil from some of the last plants sadly but had to do what I had to do) 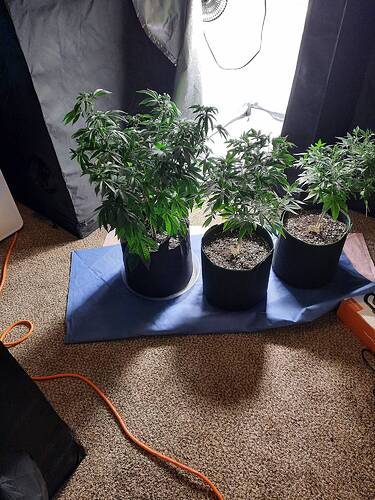 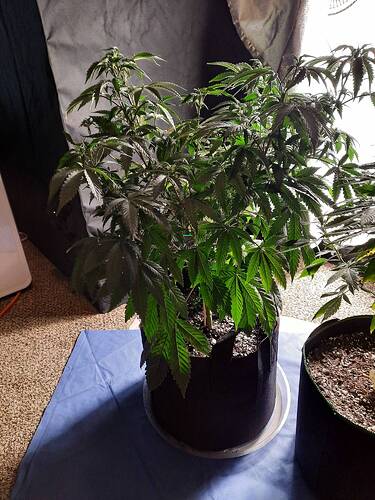 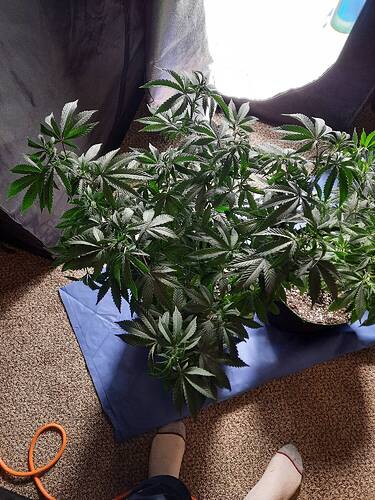 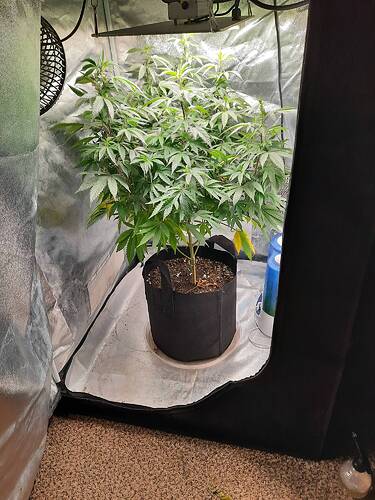 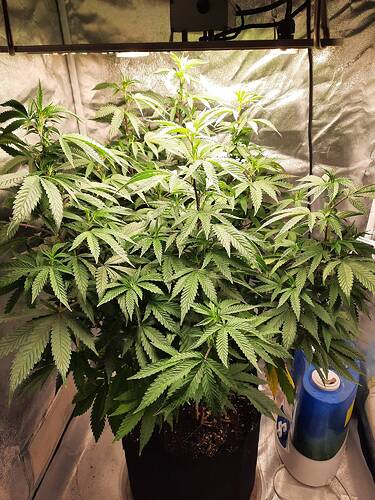 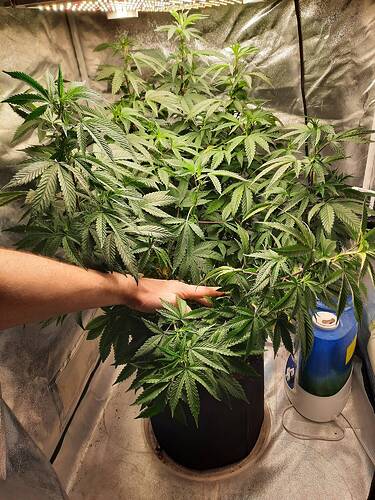 Repotted and getting ready for jungle mode. 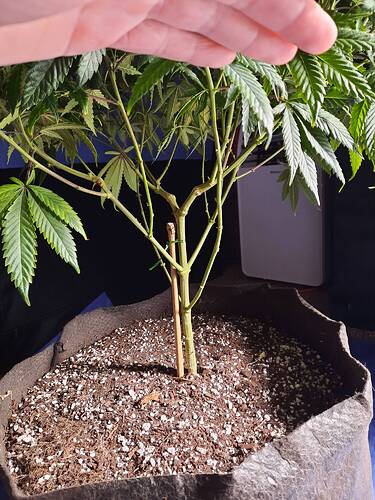 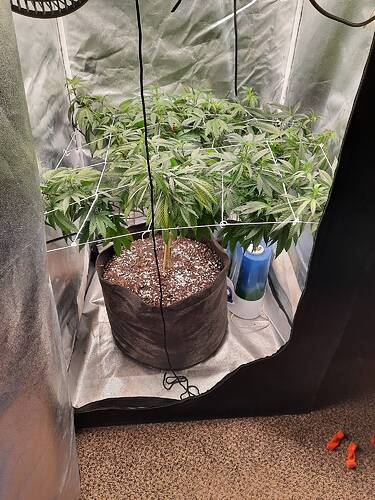 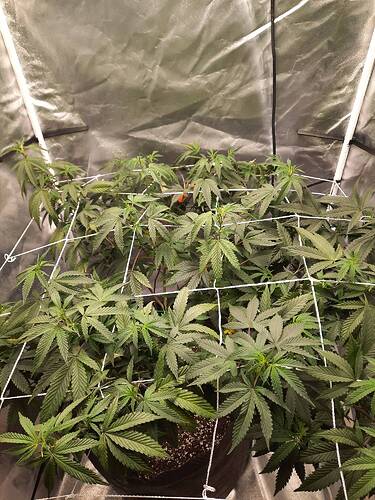 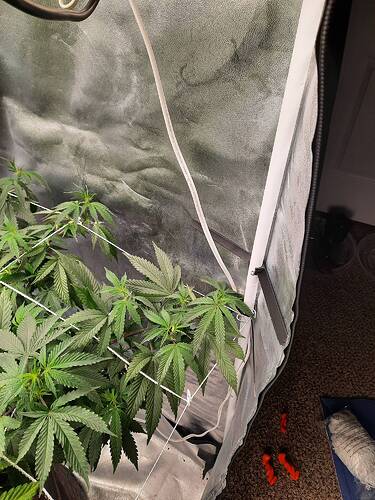 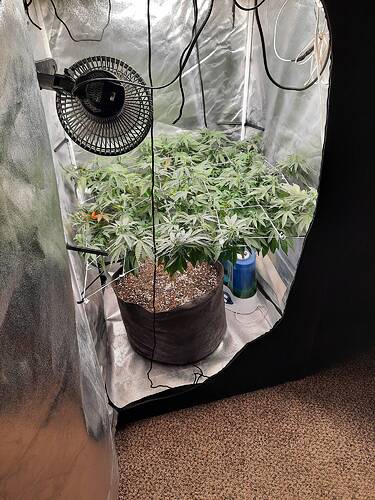 You Just gave her much love

Honestly I am only running cheap QB lights from amazon in all my tents. A few of the same light but all are weird china brands I have never heard of lol. 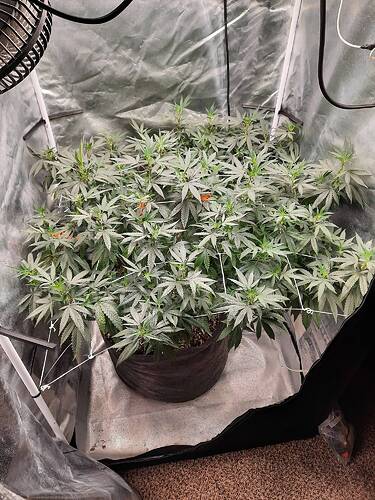 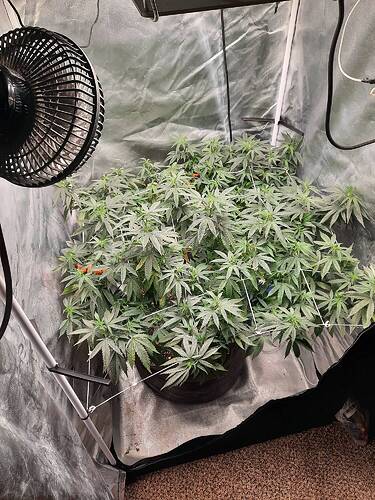 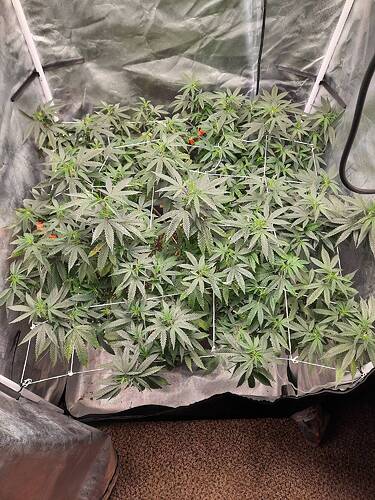 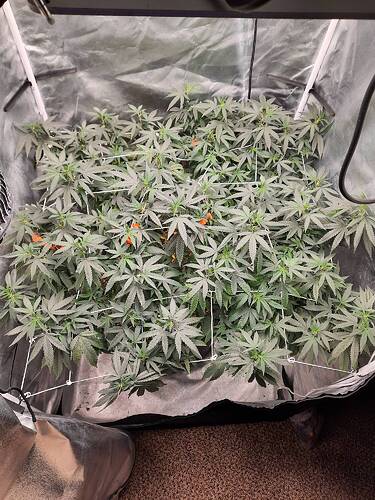 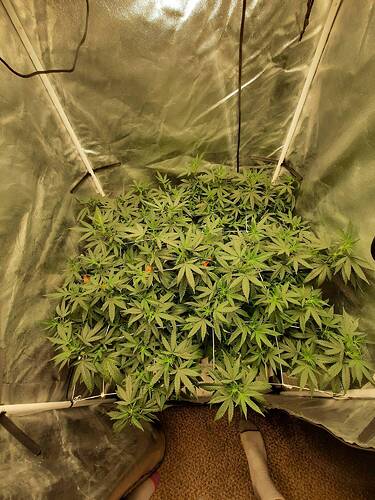 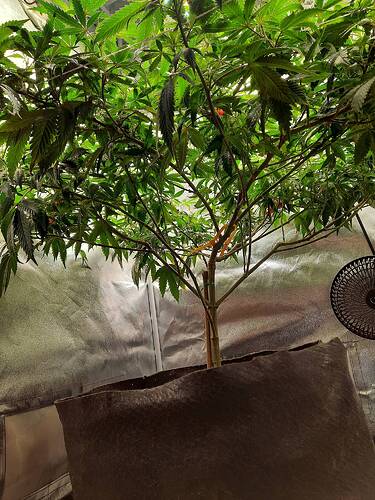 At some point I may upgrade or win a giveaway on some higher end lights heh. Each tent is thrown together with a very low dollar input.

What ever works right, I have an old hps 400w and a 4’ shop light with a couple of burple bulbs.
But I’m ready for something new and productive. 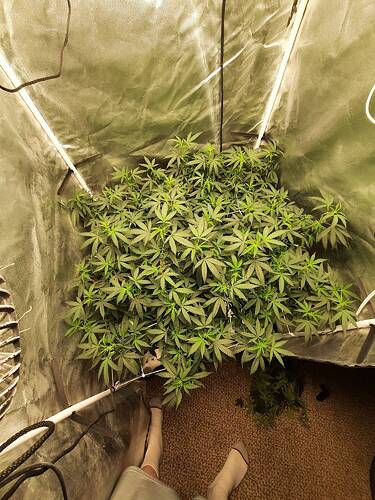 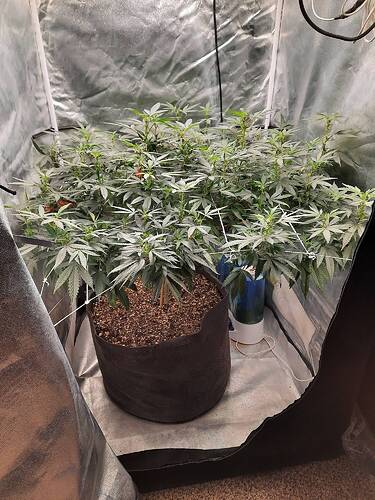 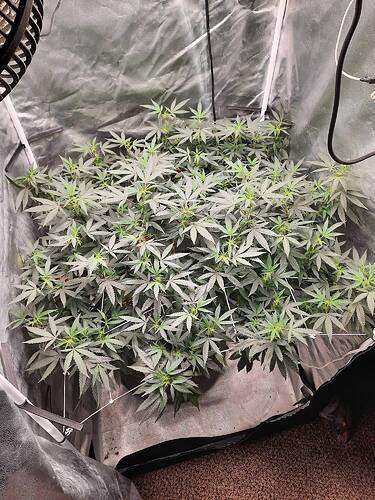 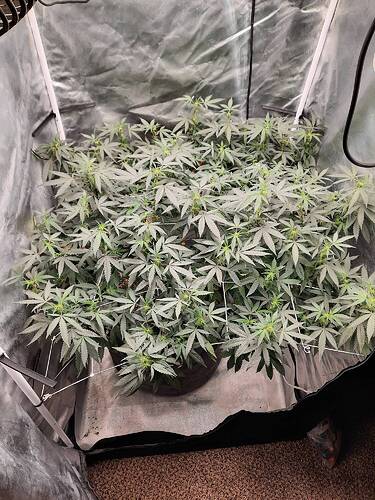 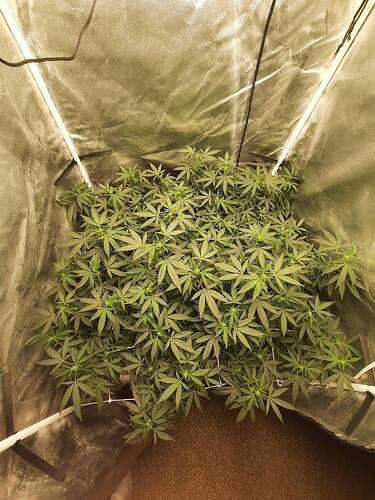 I managed to pull 60 grams with 2 autos and sun+ 100 watt quantumboard…but man,you did amazing

Very nice, I hope it was some nice flower ya got off it. Hey thanks bud, I am just trying some random things at the moment while I get my living soil beds set up in some other tents heh.

I like that big ol pot. Man you got it going on!! 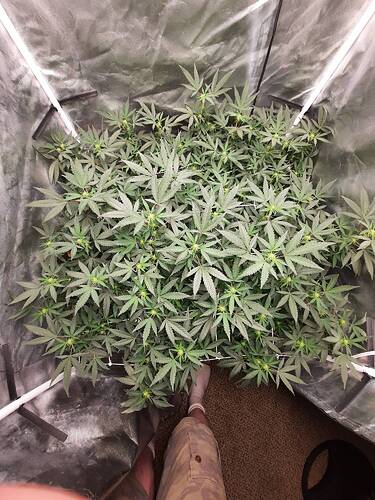 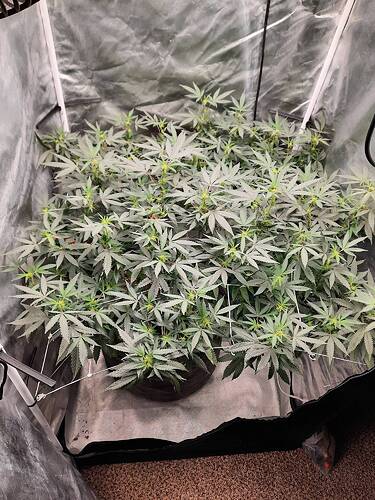 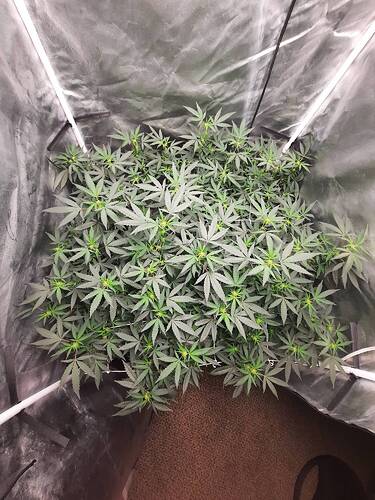 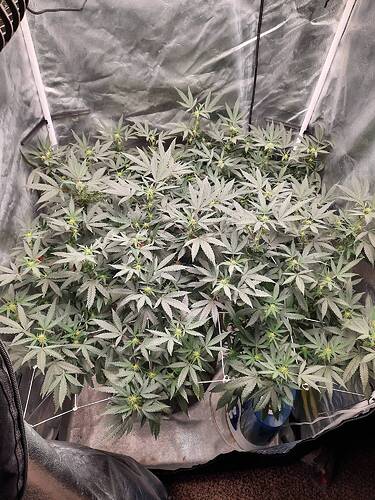 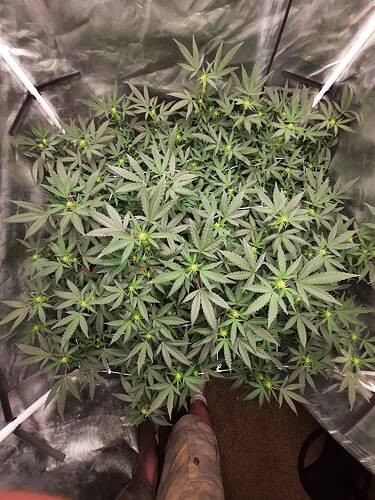 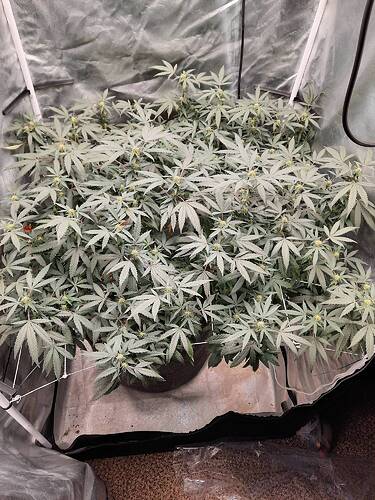 I think I had that pot sitting in storage for like 10 years heh. Glad I now have a change to use it on and off.