An inside look at LEDSeedz

Welcome fellow OG’ers. This thread was a split off the bud shots pics which looks like I was dominating a bit, so was put together by management. I’ll take this opportunity to introduce myself to you all. I have gone by PJ for many years online and been at many forums over the years. I started at newsgroups many moons ago, and came to OG1.0 when it opened. Stayed away for a long time until I had heard about Cannetics and went there. Once that place broke down I went to an invite only site and have been at these types of places for years.

I did a ton of breeding from 1987 to 98 out in northern CA. Made tons of things and hung it up due to my business and getting sole custody of my first daughter as a single man so I shut it down. Move ahead to 2006 my daughter is off to college, meets a nice Air Force pilot and a couple of years later I am a grandpa.

I decided then I was going to get back in to growing. I busted damn near everything I had played with years previous and started posting pics online. Northern Lights #1, and #2, Jack Herer, Garlic Bud and all the different Skunks and all of the hybrids, but my all time favorite player was Afghani #1 from Sensi circa 1986-91.

Boy what a rude awakening trying to score Sensi in 2006. Never would have guessed there stock would go the way it did, so I had to move on.

I’ve also had some luck in my life as I was at one of the premium sites for breeders/Testers so I was able to meet several guys in the business. One of the most kind guys I know is brother Bodhi. We met years ago, and I fly out to see him almost every year since leaving CA. I tested for him for about 5 years before he was so well known and I watched him build his business. So stoked for him, and his family. Nothing but love brother!

I mention Bodhi because several of my crosses will have something that he may have had something to do with. In 2012 I created several strains using his Boysenberry F3. I weeded out several of them and stuck to the ones that suit me. All are fully tested and at at least F2 currently. Full disclosure Bodhi and I have spoke and he is fully aware that I plan to release some of these things in 2018. Mind you I will not be releasing any of his strains that I have line bred for my tool box and that is where they shall remain.

Not to go name dropping [but I will] I have another good buddy lots will know who is a home boy from my area. Goes by Duke Diamond. He and I had a long chat this weekend on the phone about some real old school genetics I thought he may know about. Long story short we got on the topic of seed vendors and we are going to work on getting the right guy to vend for me. I figured I’d post a few pics, and someone would send me a PM about seeds, and while there have been LOTS of PM’s from the members here, none have been from anyone in the business.

I am very sorry I have had to turn you guys away, but that will be changing in 2018, so please stay tuned and we’ll get this worked out so I can keep it all legit.

In the mean time I will be posting updates and answering any questions anyone may have and hope to stay as transparent as I can and give a true look inside LED_Seedz.

Thank you all for the Love and Support!

45 Likes
LED_Seedz Overgrow Fundraiser Auction
Bud Shots & Close-ups
Bodhi Tree from Led_Seedz
LEDSeedz Seed drop info, and where to get them
Who are the best or most consistent breeders?
seed bank info needed
HERBrastafari October 6, 2017, 11:21pm #2 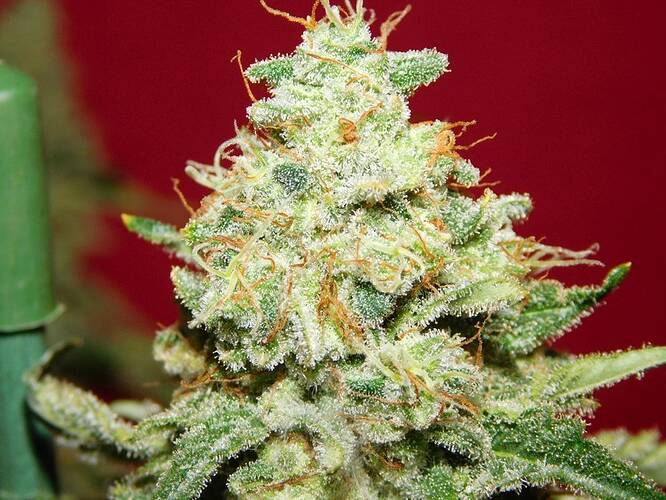 Grass Monkey which the winner of the cup challenge will be receiving.

would defitnatly like a pack of that that grass monkey looks like it took some serious love did you create that one led?

Thank you and yes I did. It may be released to the public after the f2’s make it through testing. I’ll be getting some tester threads up some time around Christmas.

She is a real looker, and if you have things to do during the day like run a marathon, do laundry for the community build a house for a neighbor she can certainly help you get that done. 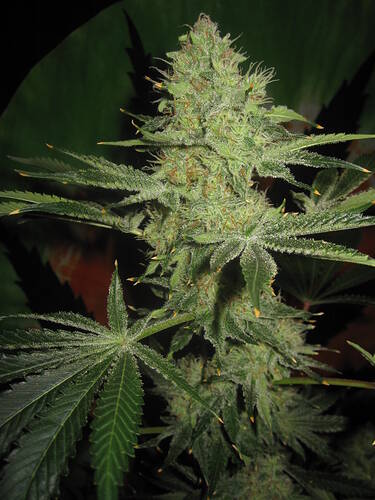 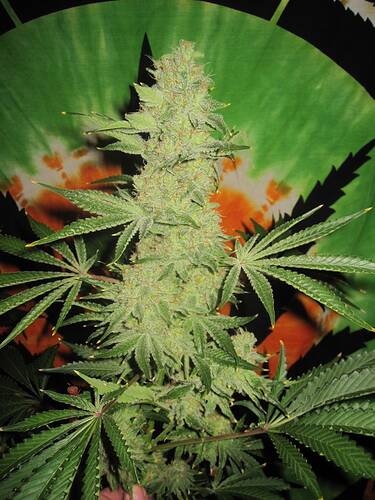 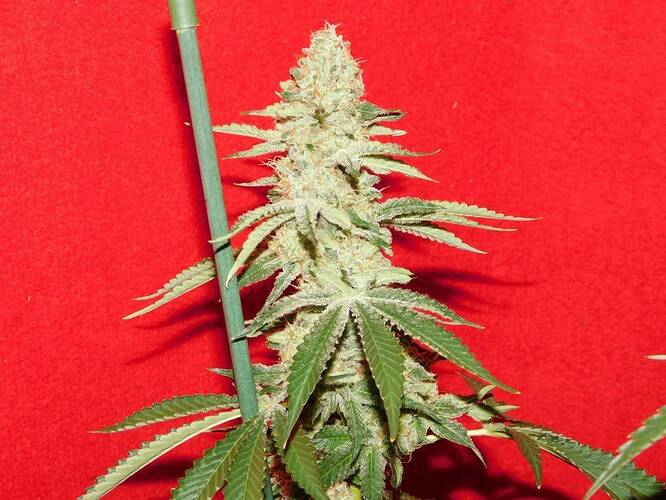 Here is 9 of them all from seed showing off. 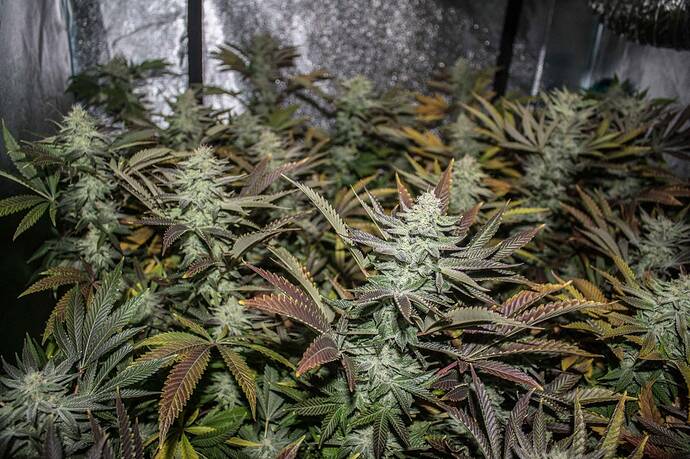 8 posts were split to a new topic: Bodhi Tree from Led_Seedz

What’s up brother OG? I didn’t know you were over here. Is that the #1 pheno you have in testing?

To save me several PM’s Bodhi tree is Boysenberry F3 x Starfighter F3. Boysenberry is a special pheno from the original Gogi OG Bodhi created several years ago I continue to line breed for my toolbox.

In staying with bud shots, here is a F3 Starfighter. 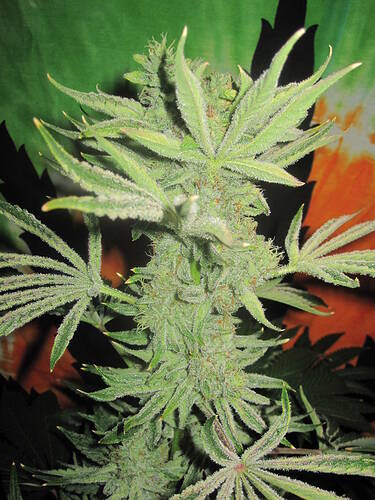 One of my all time fav’s Boysenberry which was one of the phenos selected in the first growing of Goji OG from Bodhi that I have continued to line breed for my toolbox. I’m at F4 now, however this is an F2 i still hold from the original testers I was given. 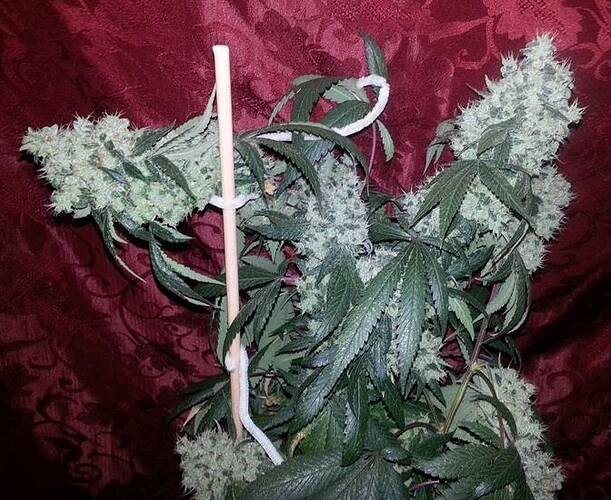 Bodhi Tree that @OG1969 has posted pics of is this one’s offspring.

I’ve sent out a couple free packs of these. 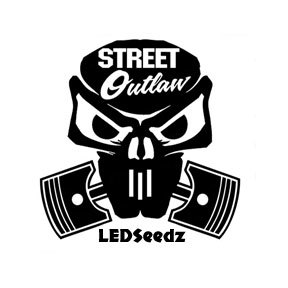 These are at 4 weeks 3 days 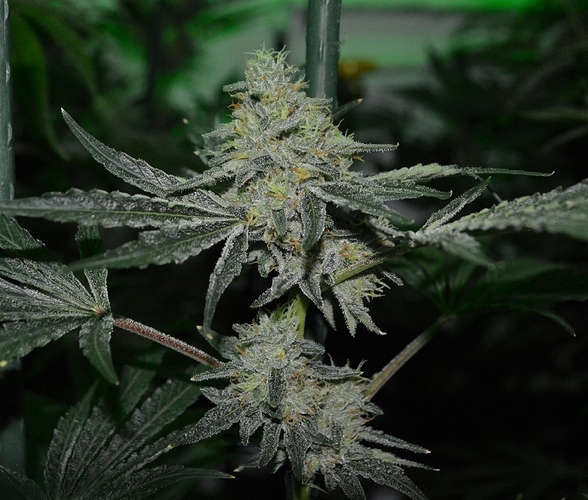 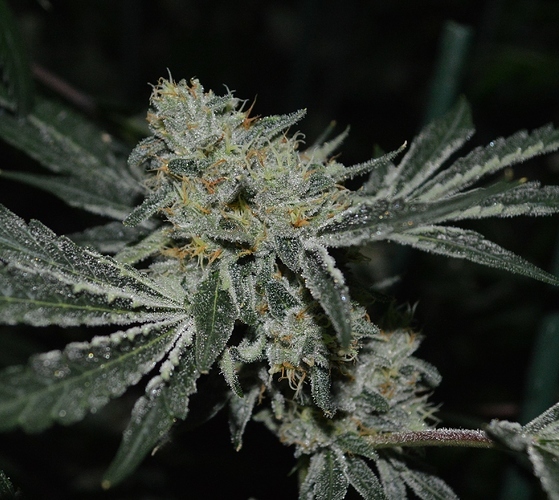 I’ve sent out a couple of free packs of these.

You shouldn’t have man! Thanks… 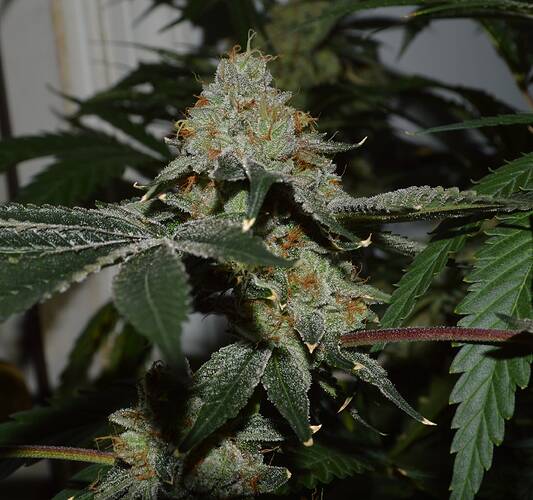 Is that from HSO?

Yes it is, and thank you. 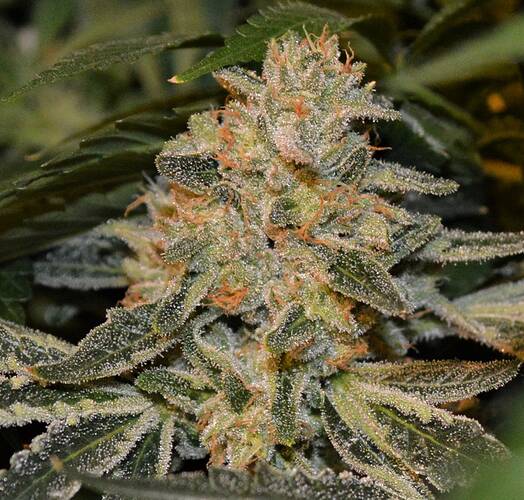 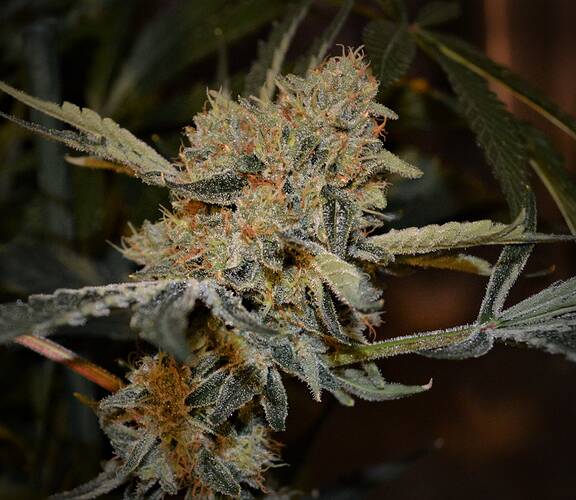 I am dying with jealousy right now! What are those beauties man! If i get my buds to be half as good, it will be amazing.