Just testing people LOL
We use to use these when we got a nice set of wheels to fit most cars , it was cheaper that way , no one could afford new LOL

Turbo-Hydramatic or Turbo Hydra-Matic is the registered tradename for a family of automatic transmissions developed and produced by General Motors. These transmissions mate a three-element turbine torque converter to a Simpson planetary geartrain, providing three forward speeds plus reverse.

The Turbo-Hydramatic or Turbo Hydra-Matic (THM) series was developed to replace both the original Hydra-Matic models and the Buick Dynaflow. In its original incarnation as the Turbo-Hydramatic 400, it was first used in the 1964 model year in Cadillacs. The Buick version, which followed shortly thereafter, was known as the Super-Turbine 400. By 1973, THM units had replaced all of GM’s other automatic transmissions including Chevrolet’s Powerglide, Buick’s Super Turbine 300, and Oldsmobile’s Jetaway. Starting in the early 1980s, the Turbo-Hydramatic was gradually supplanted by four-speed automatics, some of which continue to use the “Hydramatic” trade name.

Although the Turbo Hydra-Matic name alludes to the original Hydra-Matic developed by General Motors’ Cadillac division in the late 1930s, the two transmissions were not mechanically related.

One of the best made

Then I won’t be a smart ass and answer lol

No please do, this thread is also fro entertainment purposes

The center hole is way too small

Yup. If that first step doesn’t get it started then a stern shouting at it telling it about how if it doesn’t work it’s going in the bin followed up by more threats of what you’re going to do to it if it doesn’t work. Then that is when you try start it

After cutting 3 cords of wood I was wandering what that noise was.

Wheel spacer for offset. I had some on a jeep.

Very Good, also used as and adapter So you can put a different size bolt hole pattern wheel on different model cars.
ie: Ford rims will bolt onto chevy truck using the right adapter, Worked pretty good
But… They were made from aluminum and could snap if you were hard on them and that was a bad thing

Cal you are so right
A video to help those

I know that one, it’s a wheel spacer and should never be used.

Yes , We use to use them when we could not afford pricey new rims for different vehicles,
You could get them to adapt to most car bolt patterns, They worked but I never drove at high speed or did more then a few burnouts and then always checked them for cracks and splits.
Them did fracture and cause the wheel to fly off, never saw one do it but there were warnings all over the place.
Running open headers and glass packs was always fun but attached the Man every trip to the store.
" You do know why I pulled you over , Right"
Oh the Good old days 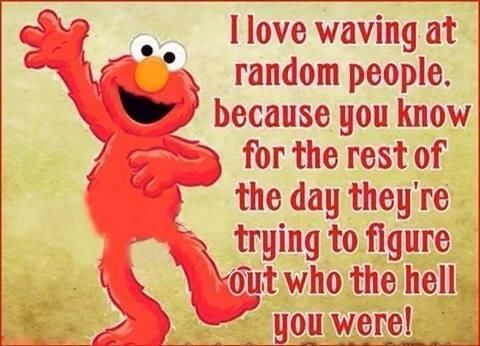 OK I have a question
Where does this site operate out of ? (Country) USA?
I was wondering where most members are from, Im from the US.
Thanks

Mostly US and Canada, but there are some folks across the pond too.

OK
I have a question, does anyone own a newer Chevy Silverado ?
I have seen so many problems on the newer trucks less than 8yrs old.
Anyone have problems with theirs?

I have owned fords mostly,